When we think robots, we generally think of metal machines stomping their way through cities and wreaking mass destruction. Or, we think of futuristic technologies designed to make our everyday lives easier.

The word robot doesn’t generally make us think of cockroaches. Yes, cockroaches! Yet, a team of mechanical engineers at the University of California – Berkeley has spent the last two years developing a tiny robot that mimics the body shape and movements of the ordinary, much maligned, insect.

The development of these robotic roaches originated with the desire to design a small robot that was able to travel across uneven terrain without the aid of sensors. While sensors are successfully used in large robots, they become rather difficult and expensive to use on smaller robots. In a bid to find a solution to the question of how to design these tiny robots, scientists looked to nature, spending time studying small animals and taking inspiration from the way they were able to use their shape in order to overcome obstacles.

The thin, round shell that acts as an exoskeleton is an integral part of this new robot’s design. It means that they can use their shape to their advantage and when faced with a physical challenge, they can roll and fit into crevices, making them far less likely to become stuck. Their shape also means that they are nimble-footed, allowing them to cover ground quickly. Not at all unlike a real cockroach!

These tiny creepy crawly robots may take the world by storm. It’s suggested that they could have quite an impact on the robotics industry as their ability to make their way across difficult landscapes and their relatively inexpensive cost make them ideal for use in search and rescue missions.

So the next time you see a cockroach and you’re tempted to stomp on it with your shoe, think again, it may just be a little robot there to help you.

Here’s how they work: 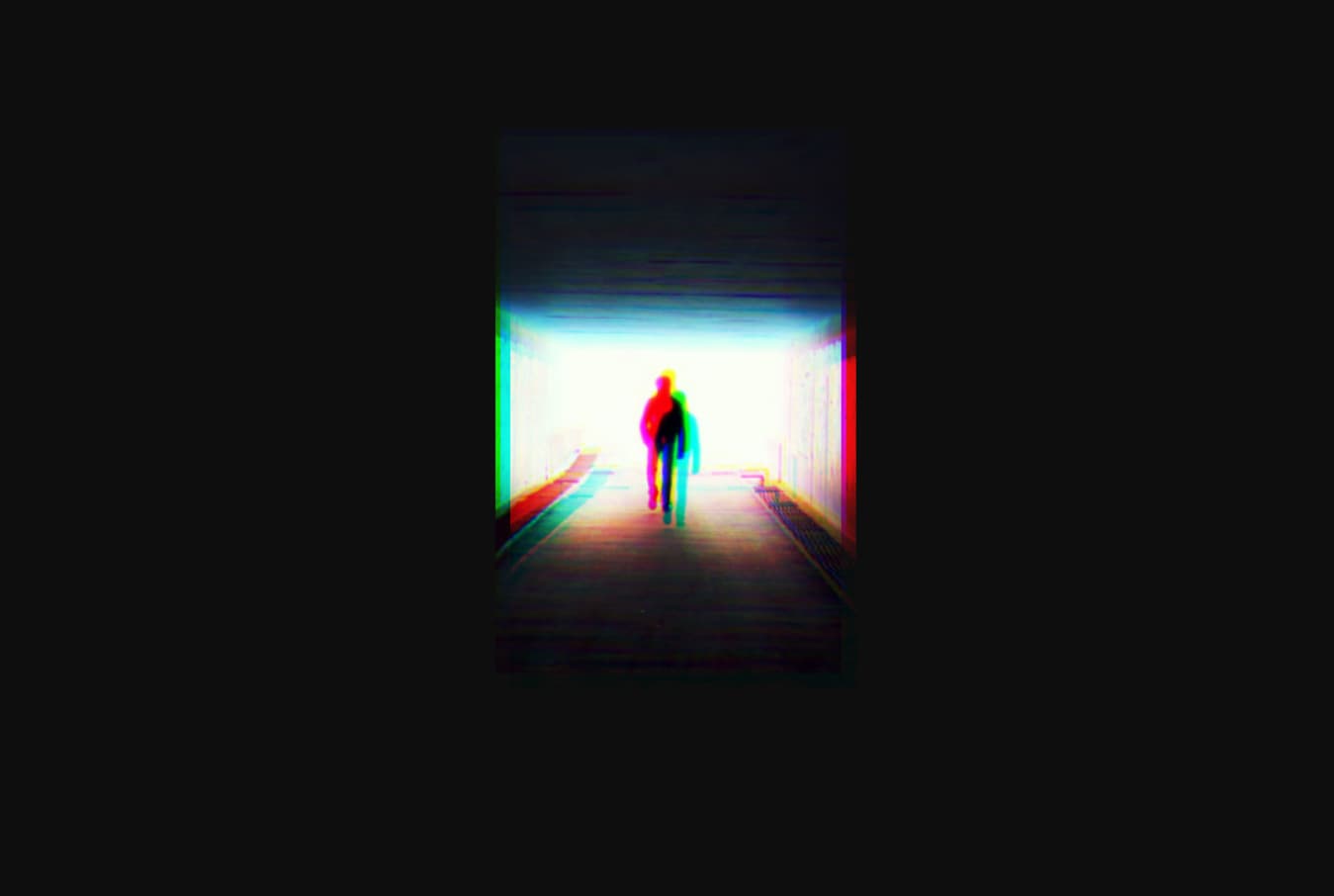 The shoe insole equipped with a built-in GPS tracker can also help you track your kids.
byUzair Amir According to white hat hacker Sam Curry, once exploited, attackers could use the flaw to unlock the door, honk the horn, flash the lights, or even start the vehicle.
byHabiba Rashid
No comments