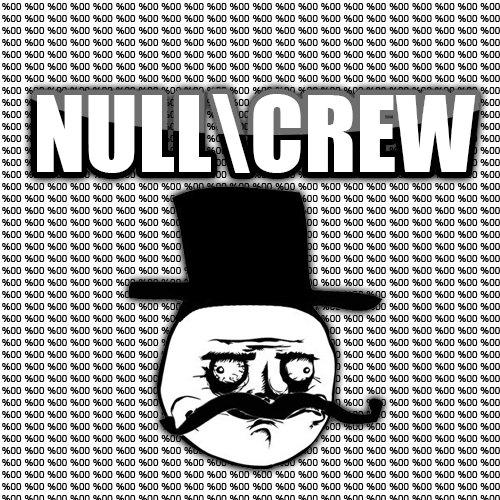 The leak was announced by the hackers on the official twitter account, describing the hack as a result of poor website security. and that they still have access to other servers owned by Sony. According to hackers:

The leaked data contains details regarding usernames & encrypted passwords, which can be acquired from pastebin. 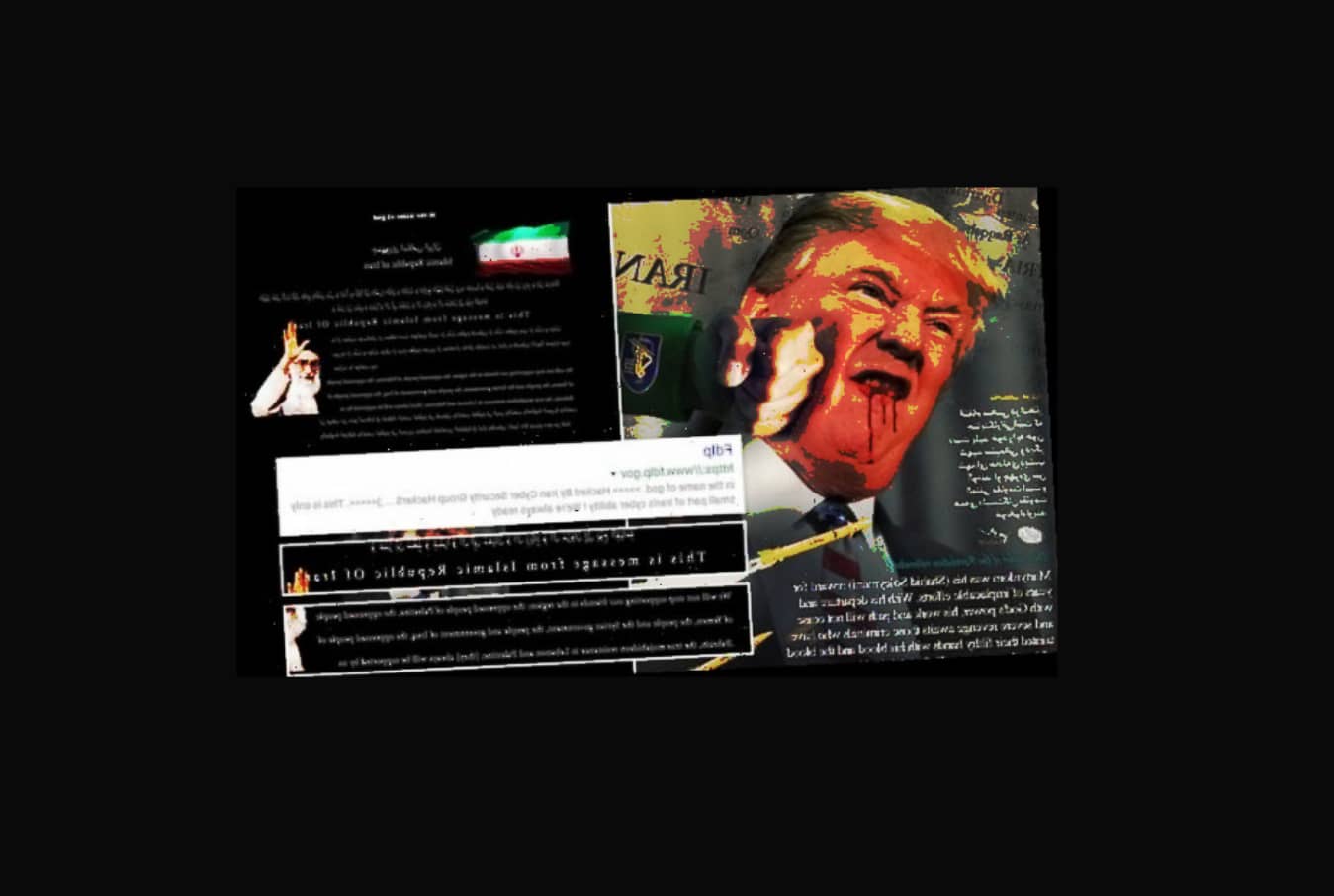 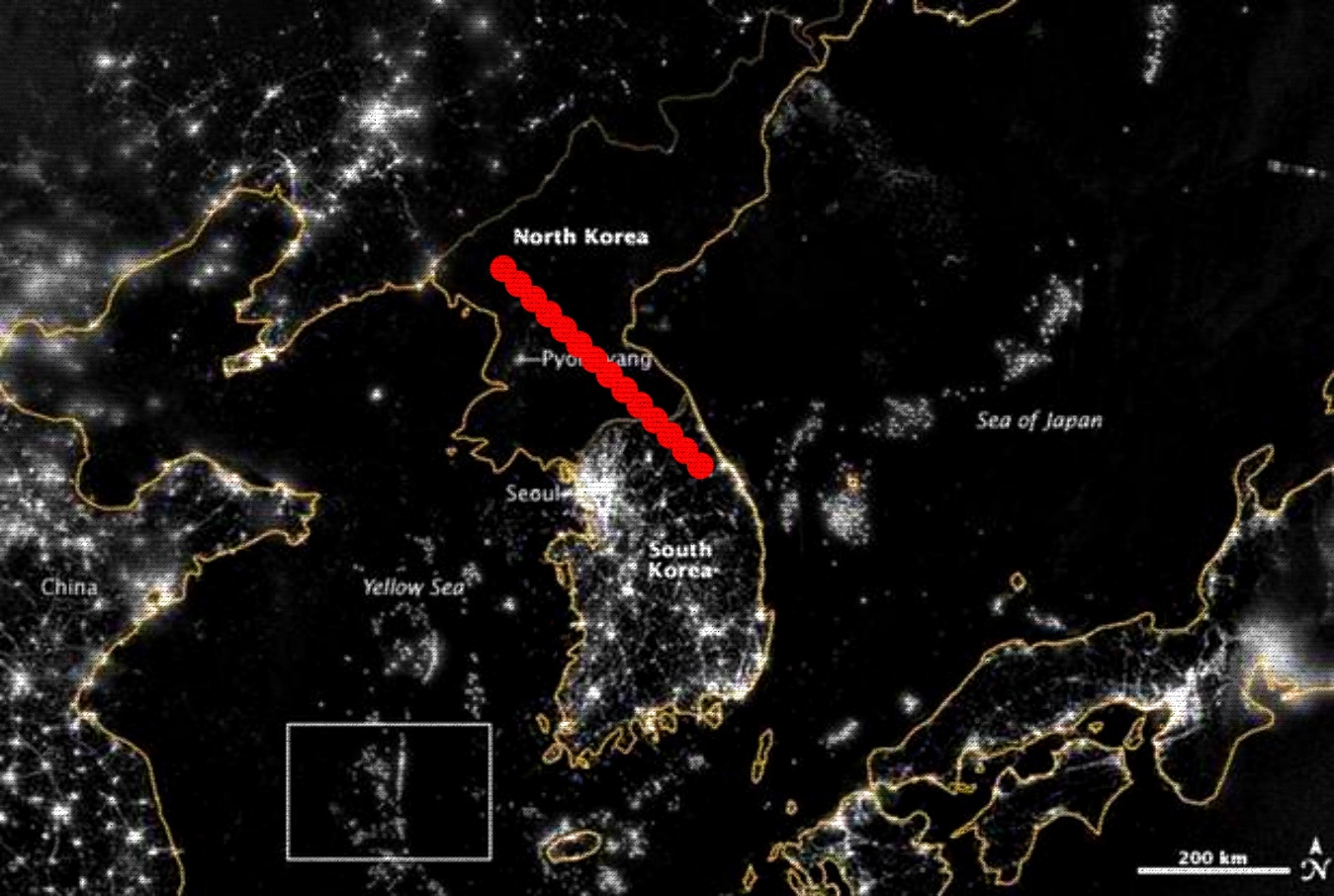