A 26 year old U.K. software developer got big honors in a cyber challenge organized by the U.S. department of defense. In the challenge was U.K civilian, Chris Doman from Essex came second to a team from North Grumman. Doman was ranked as top non-pro civilian among 2000 other candidates. The challenge which was named as Digital forensics challenge 2012 and bought about 2000 civilians from 53 different countries to compete with each other. The challenge was truly a showcase of what talent civilians’ posses regarding the cyber security.

The event included challenges about: communication and information recovery, data hiding, scenario-based challenges, Meta datahasing and file signatures. While asked about how Doman cope up with all these challenges he said:

“I looked through all 34 challenges and wrote a plan of how to do them all and how long it would take. It’s all certainly possible to solve but it’s not easy and you have to think carefully about the time required for each challenge,” said Doman

The Cyber Security Challenge has certainly reignited my love for cyber security and problem solving. I did better than I expected, and it’s given me a boost to start applying for work in this field,” he added.

Doman initially in 2009 setup his own cyber security firm, ignite, but lost his interest after leaving the school in the field. Doman was awarded with free training in one of the 7 universities that provide courses on ethical hacking. Doman’s next assignment is the Sophos malware hunt which is a far tougher in comparison to this particular challenge.

Two other U.K civilians Matt Bartlett and Chris Moore also finished in the top 12 in the cyber challenge which is a good news for all the English man that their civilian now are having better knowledge on cyber security, which will help their cause to fight against hackers. The internet is an integral tool for modern life. It allows people to connect, store enormous amounts of…
byOwais Sultan 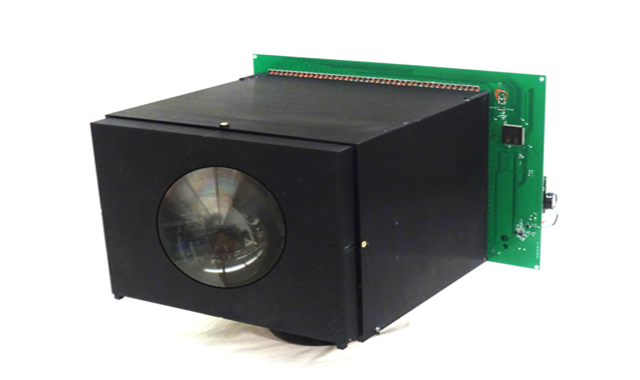