U.S Defense Department, as well as its security agencies, have always wanted UK style hoverbikes that although perform all the functions that a helicopter generally does but don’t have those inherent problems of helicopters.

Reportedly, to make their dream come true, U.S Defense Department has stricken a deal with British and American engineers, giving them the target to create a truly functional yet manned hoverbike.

The vehicle will be developed in the U.S state of Maryland and Malloy Aeronautics will be joining hands with U.S based for, SERVICE for building it.

Grant Stapleton, Malloy marketing’s sales director, states: “There are a lot of advantages of the Hoverbike over a regular helicopter. Primarily there’s safety. With adducted rotors you immediately not only protect people and property if you were to bump into them, but if you ever were to bump into somebody or property it’s going to bring the aircraft out of the air. So there’s a considerable safety level which is a considerably high level of safety involved there. The other thing is cost. This is much less expensive to buy a Hoverbike and much less expensive to run.”

The design of the original UK bi-copter hoverbike was handcrafted from a foam core and carbon fiber. Later, the technology further advanced and evolved into a quadcopter design.

A one-third scale model was built by Malloy and his team as a proof-of-concept in Hampshire, UK. Then, the team decided to market for this product and raise funds to continue the creation of its manned version.

Included in the new full-scale version of this hoverbike will be features like high-end maneuverability, stability, and controls so that it could fly by itself on a specific pre-determined path. The hoverbike will be able to not just fly and return to home but also to loiter and follow its controller. It will also feature a humanoid figure with mini-cam that will be mounted on its head. Developers believe that its low-cost and practical size will make it appropriate for cargo insertion into congested places, fire-responder emergency situations, and search and rescue missions.

According to Stapleton, “It can do so much inexpensively and effectively as a multi-purpose product that can be flown manned or unmanned. It’s absolutely ideal. It’s inexpensive, it can carry a decent load, it can get in and out of very small spaces very quickly and it can be moved across continents very quickly because it can be folded and packed into a C130 or onto a ship and taken; lots of them can be moved around and deployed in the places that you need them very easily and very quickly.” 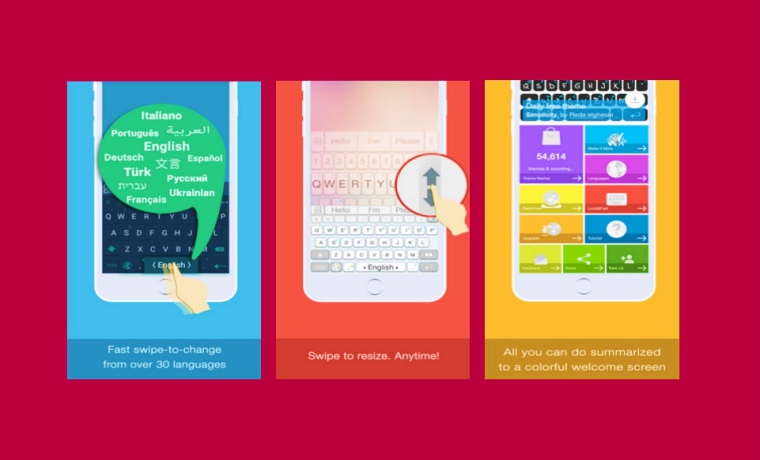 WhatsApp has added end the end encryption but in this article, you will learn “everything is not what…
byAli Raza
Read More
1 minute read