BedU33N hacker from Bangladesh Cyber Army has hacked into three sub-domains officially owned by the US Department of Agriculture. The hack was done  in protest against the Anti-Islamic Movie. 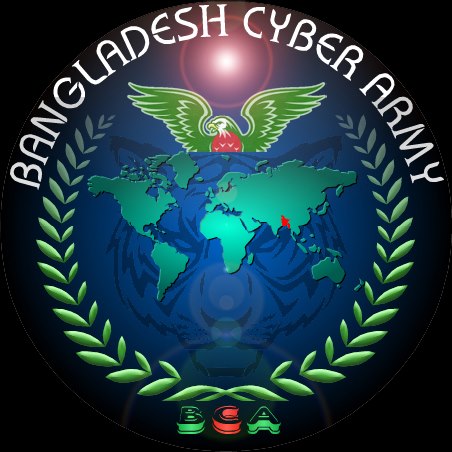 As we posted earlier, how hackers from Islamic world are furious over the fifteen mintunes YouTube clip insulting the Prophet Muhammad.

Hackers successfully hacked and defaced all the domains, leaving their deface page along with a message. According to the message:

I PROTEST against the disrespect of our Beloved Prophet Muhammad(PBUH) 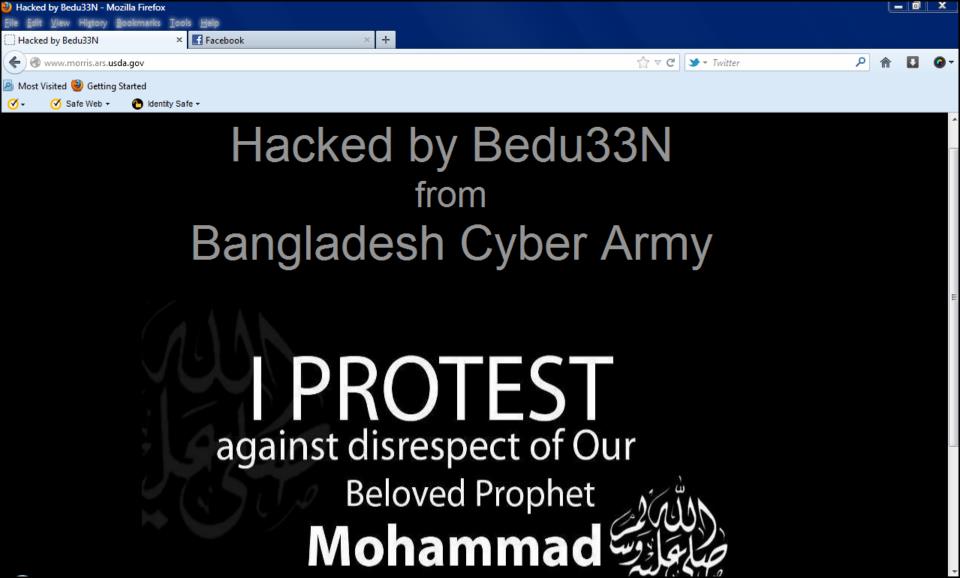 At the time this article was written, the deface page of hackers was taken off, yet the sites were offline. 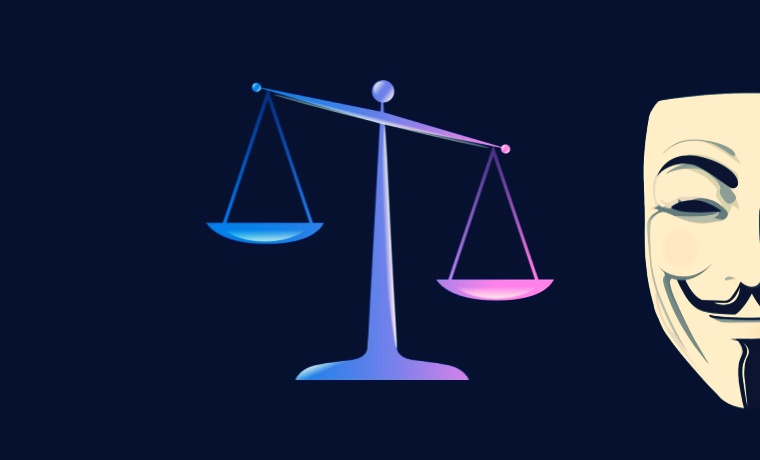