According to researchers, US military personnel lost over $822 million in different kinds of cybercrime and scams between 2017 and 30 June 2021.

According to AtlasVPN researchers, US military personnel lost over $822 million in different kinds of cybercrime and scams between 2017 and 30 June 2021.

The researchers examined data compiled by the US Federal Trade Commission (FTC). They discovered that the most amount ($484.4 million) was lost by military families and reservists, followed by veterans and retirees whose financial damages account for 35% of all losses ($290.1 million).

SEE: Defrauding the US Military: $379 million lost in 5 years to scams

Furthermore, active duty service members suffered losses of around $47.6 million since 2017, and this group submitted the least complaints.

Wide range of scams against US military personnel

Romance scams, aka catfishing, topped the list of internet scams that the military personnel were found to be vulnerable to as threat actors lured out a whopping $92 million via these scams.

Though catfishing is a widespread scam, victims still trust online dating sites and are willing to transfer large amounts of money to someone they haven’t met in real life.

Veterans and retirees filed the most complaints

The report further revealed that veterans and retirees fell prey to a wide range of internet crimes, and the medical loss in this particular category is $700, while the median loss suffered by active duty service personnel was $600.

These two groups had cumulatively led over 836,374 complaints of identity theft, fraud, and other scams with the FTC. In contrast, reservists and military personnel families suffered 59% of all losses and submitted around 322,000 unique complaints.

How to avoid online scams?

Additionally, you can also go through Hackread.com’s guide on protecting yourself from online dating scams by using simple yet helpful social engineering tips. 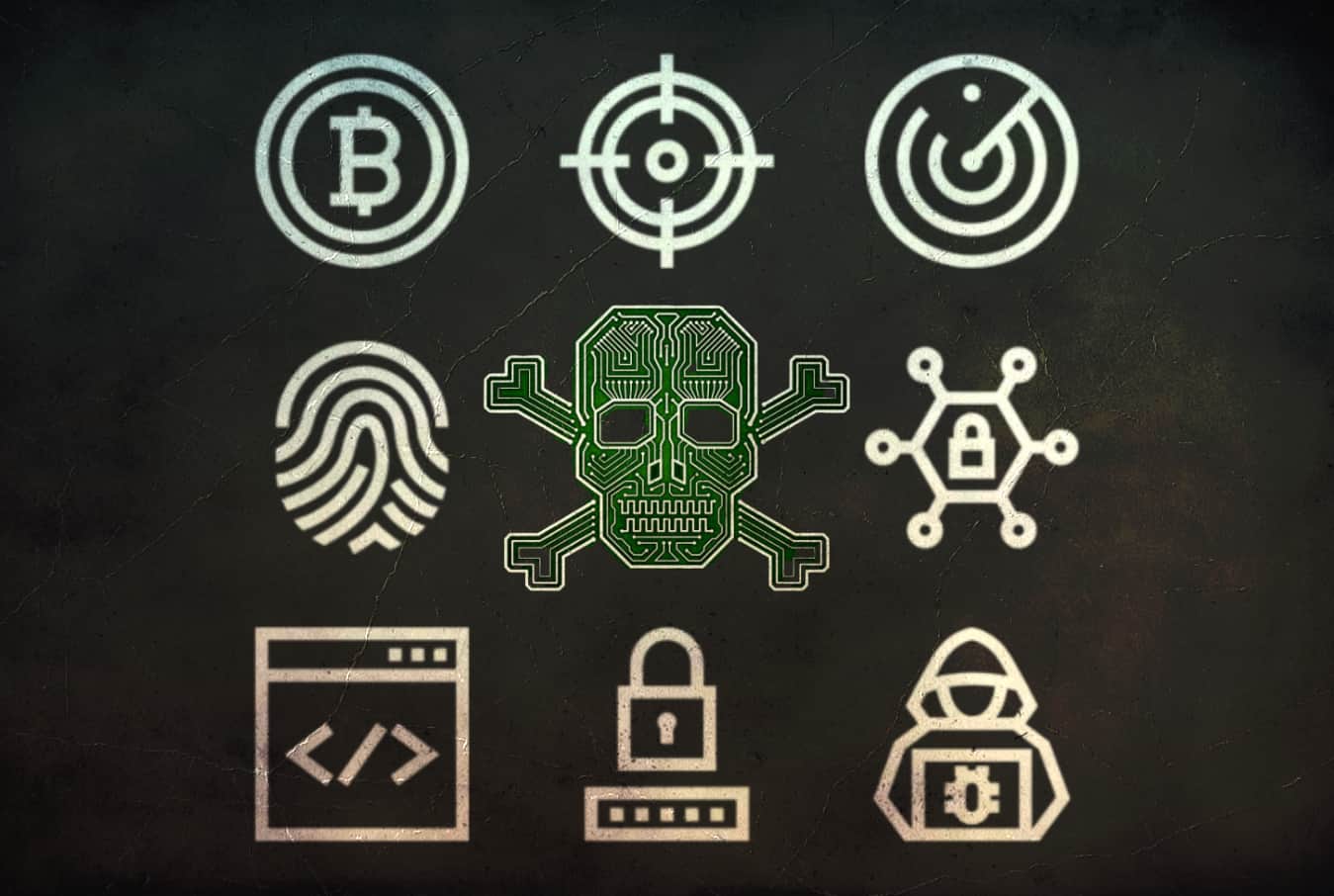