According to the researchers at Kaspersky Lab (pdf), Steam Stealer has provided a happy hunting ground for all malicious hackers. The low cost of Steam Stealer makes it accessible for more and more hackers. It requires as little as 3$ to get the rights of Steam credentials. Just 7$ more will earn you complete user guide with source code. Generally, the cost of such malicious tools starts from around 500$ but surprisingly the highest cost of Steam Stealer does not accede 30$. Moreover, it is simple and easy enough to operate this malware application. 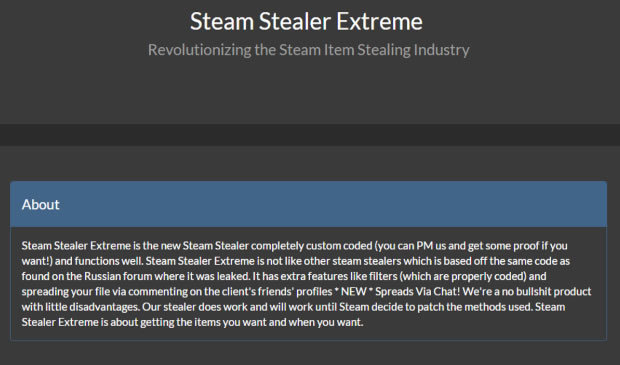 During the recent years, scores of people have faced hacking issues with their Steam accounts. It has almost become a convention that no Steam account is safe enough and the chances of being hacked are always there. Before introducing new security settings, an average of 70,000+ Steam accounts got hacked per month.

When the researchers first tried to investigate the whole hacking story, they were astonished to know that the number of victims was much more than they anticipated. Different types of Trojan files had been used to Steam credentials and people from different countries suffered from this issue.

The major reason for success behind Steam Stealer malware is the ability to bypass firewall and antivirus protection. Most of the times hackers used Trojan files and they mostly bypassed Microsoft firewall security without any problem.

Hackers also made full use of cloned (duplicate) web pages of different gaming sites including the famous Razer Comms and TeamSpeak. They hacked user’s credentials by using fake login windows. 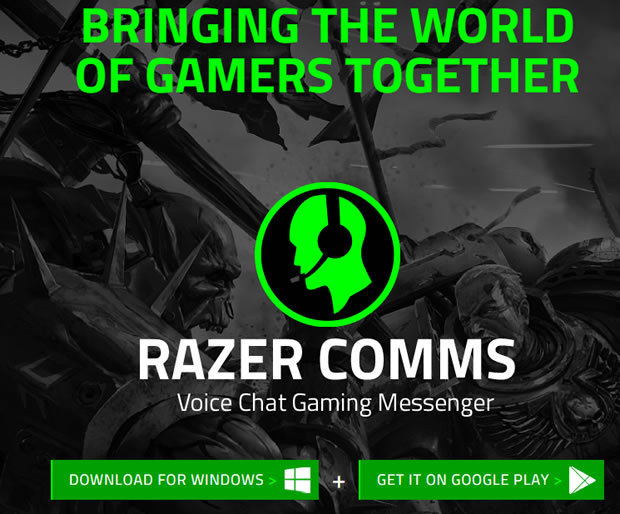 Steam has become of the most popular gaming platform in the world with more than 12 million active users. 34,000 users lost their accounts due to the hacker’s invasion during the last Christmas. The researchers suggest that the negligence from the players on Steam also encouraged the hackers. Most of the players failed to recognize the cloned Chrome extension.

Recently, the hackers are trying another tactic to hack Steam accounts. This time, they are attacking through the fake casino and betting websites. Researchers have already hinted towards the use of ransomware in order to steal credentials from gaming sites and things may become worse if the hackers come up with the idea of suing malware in patches. 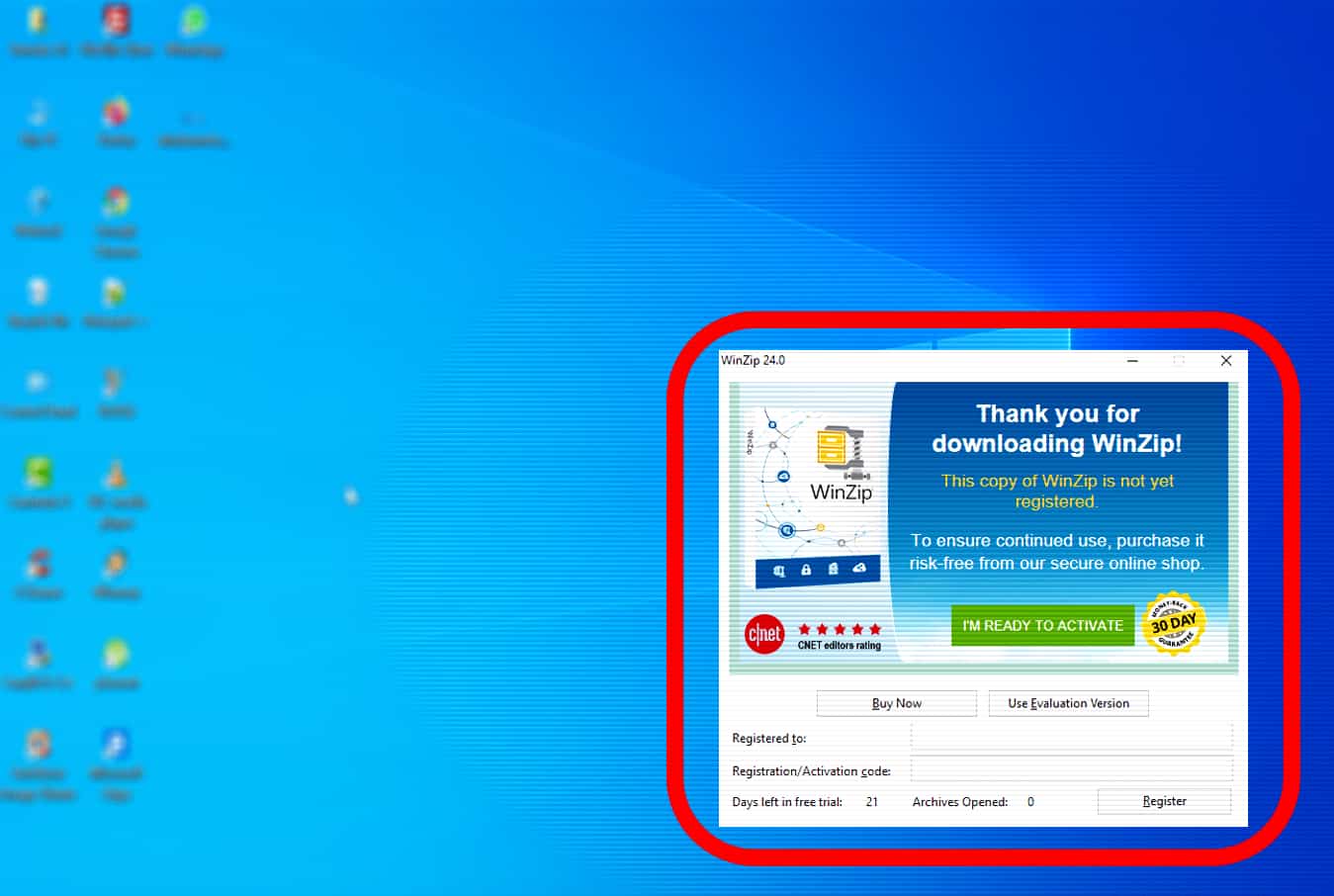 Other than malware delivery; WinZip vulnerability also lets hackers carry out arbitrary code execution. Find out what else can be done.
bySudais Asif