The famous international, non-profit, journalistic organisation WikiLeaks published thousands of hacked Sony Emails. You can now access, read and search all the hacked documents — Sony is not happy about it.

On Thursday, WikiLeaks published 170,000 emails and 30,000 documents belonging to Sony Pictures, acquired from world-renowned hack where North Korea was blamed for breaching Sony servers to stop the release of The Interview movie in 2014.

The published documents were already available online, but now the whole collection is available on WikiLeaks.

According to Variety report, Sony is not happy with WikiLeaks for compiling and publishing the whole bunch of data. The studio even bashed WikiLeaks in a statement:

“The cyber-attack on Sony Pictures was a malicious criminal act, and we strongly condemn the indexing of stolen employee and other private and privileged information on WikiLeaks,” a spokeswoman said. “We vehemently disagree with WikiLeaks’ assertion that this material belongs in the public domain.”

“This archive shows the inner workings of an influential multinational corporation,” he wrote in a statement. “It is newsworthy and at the centre (sic) of a geopolitical conflict. It belongs in the public domain. WikiLeaks will ensure it stays there.”

That’s all for now folks.. Stay tuned for more.. 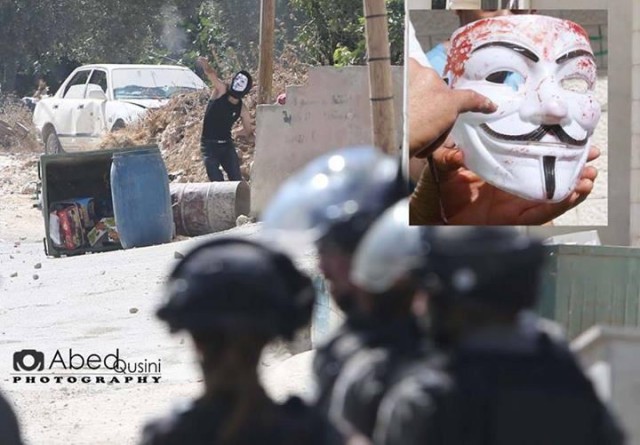