Yahoo Inc. has announced that around 435,000 emails and passwords have been hacked and leaked online by a hacking group known as D33D Company. 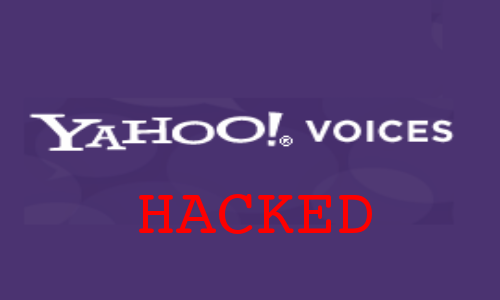 According to the security firm TrustedSec, the hacked emails and passwords have been to be stored without encryption and in a plain text. That means anyone can change the passwords and use the information.

United Kingdom, Caroline MacLeod-Smith, told the news service that she can’t help media with more details as ”we are still investigating it”.

Meanwhile CNet reported that this was a “wake-up call” from hackers to Yahoo Inc to increase its security measures and educate the users to use strong passwords in future.

Reports by KhaleejTimes said that, A Ukraine-registered website associated with D33D Company appeared to be unreachable Thursday; an email address and a phone number attributed to the site’s registrant appeared to be invalid.

Yahoo is looking into a major hack that leaves many questions on privacy and user dependency on the email service provider company. 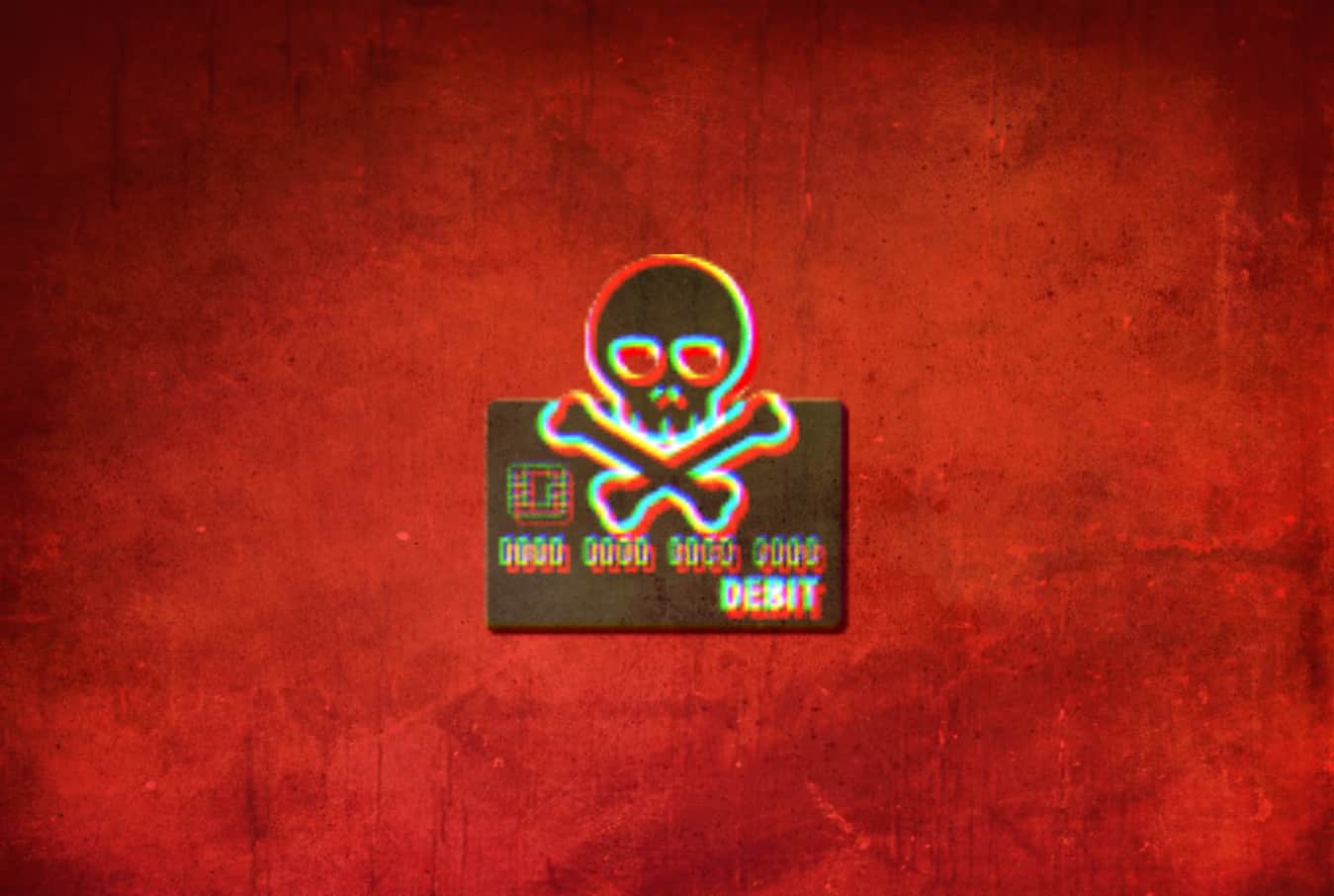 The website under the hammer, dubbed BriansClub, sells payment details that are usually submitted by other hackers.
byWaqas