Attacks in the cyberspace have been a cause of concern for the entire world. The world, where everything is being carried over the internet or electronically, it shouldn’t surprise you that your entire life is prone to be hacked by the miscreants on the World Wide Web. Misuse of technology has always been a concern and the putting our entire life on the internet hasn’t helped the cause.

Even a little laxity in the approach to dealing one’s online life can spell doom for the person concerned. So, fasten your seatbelts and brace yourself for some of the boldest cyber security predictions for the year which could affect you in one manner or the other. Keep reading.

The US Presidential Elections are around the corner and no candidate is would leave any stone unturned to become the most powerful man in the world. Although, people do not vote online but still there are chances that a cyber-security flaw could affect the results of the elections significantly. Further, voting machines are not fully immune to cyber-attacks.

There is a huge possibility of the candidate’s past life, in the form of photos, videos, emails may come back to haunt them. There are chances that a candidate’s private pics or other information may be leaked by some miscreants which could cause huge embarrassment and as a result of which they may even withdraw their candidature.

Use of ransomware to coerce the victims to give in to the cyber extortionist has been rampant for the last one decade. Things aren’t going to improve this year, reported by Trend Micro. Cyber criminals are devising new methods to gain access to your computers and use your personal information as a bait against you to fall into their trap.

Chances of an exponential growth in the number, extent, and complexity of the Chinese cybercriminals are huge. IID predicts that the number of Chinese cybercriminals might increase manifolds and may even take over Eastern Europe’s organized cyber crime in terms of their size, impact, and complexity. BY 2019, there are huge chances that the Russian-Chinese Cyber Alliance may perish.

The rise in the number of malicious apps is a huge cause of concerns as most of our businesses are conducted through our portable devices. According to some reports, about 13% of the apps in the Chinese market are in one way or the other “malicious”. This means that your privacy and security is at great risk owing to the fact that the rise in the use of smartphones has been phenomenal during the last 5 years or so.  These apps could keep a track of the payment methods used on the user’s phone and later use it to exploit the situation. A rather grave situation indeed.

Mal-advertisements or in other words, advertisements that inject malware into your system would take a major blow, thanks to ad blocking feature/options pushed by companies for their products and services. Not only are ads annoying they are also responsible for pushing more and more security threats onto your system. Thankfully, netizens across the world are getting aware and have adopted the ad blocking features to protect themselves. With more and more companies trying to weed out mal-advertisements through their ad-blocking features, the situation is bound to improve. But for how long, we will find out soon.

Chances are huge that the entire world might come together to draft model laws to stop and reduce the effects of cyber-crimes. Such model laws would act as a guideline on the basis of which every country will have to draft their domestic laws. Stringent punishment would be the USP of such legislations. Cybercrimes would also be fought against in the same manner as other problems like terrorism are dealt with.

Changes are bound to happen. Some changes will be good for the netizens while some will be bad. However, no one can deny the fact that with the rise of cybercrime, it is high-time that all the countries join hands to curb the boomeranging effects that it is bound to have on the entire world if not kept in check. 2016 may prove to be a significant year as far as issues of cyber crimes and cyber securities are concerned. 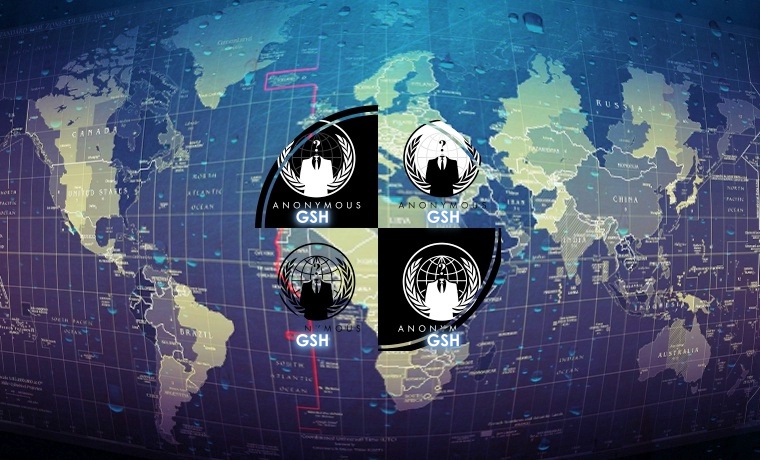 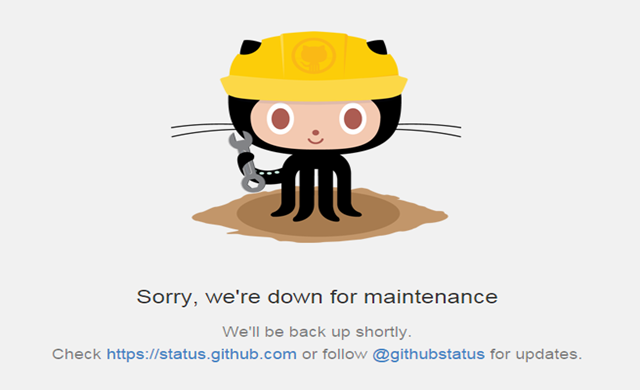 Anonymous hackers have conducted yet another cyber attack on Turkey’s cyberspace targeting its banking system. The online hacktivist…
byWaqas