Alex Jones is now offering $1 million to catch attacker who behind the malware attack.

Alex Jones, the founder of InfoWars, and his lawyer Norm Pattis claimed on Friday that someone sent malware on InfoWars servers and which ended up planting child pornography content on the servers. To catch and convict the real culprit, Jones is offering a whopping $1 million.

Pattis claims that a private company responsible for screening the InfoWars’ metadata on behalf of the plaintiffs in connection to a Sandy Hook lawsuit identified an email embedded with child pornography. The metadata was handed over to the FBI that initiated an extensive inveåstigation by the federal agency.

According to TheDailyBeast, Jones at the moment is being treated as a victim by the FBI. After the statement by Pattis, Jones stated that he will offer up to $100,000 in reward for arresting and convicting the person responsible for this attack. The amount was later increased to $1 million.

Jones, on the other hand, claimed that he was not interested at all in young kids and despite that he doesn’t have a lot of money, he will pay the reward by selling his house.

“I don’t have a lot of money, but I’ll sell my house…….I like women with big, giant tits and big asses. I don’t like kids like you goddamn rapists…In fact, you fucks are going to get it, you fucking child molesters. I’ll fucking get you in the end, you fucks!”

Jones believes that Mattei, who is currently representing the families of the victims of the year 2012 Sandy Hook mass shooting, could be the possible culprit since Jones has publicly expressed his belief that the whole massacre was a hoax.

Pattis also added that if the emails were opened by one of the employees at InfoWars or by Jones himself, would have led to five years in federal prison. But since no one opened any of the files therefore, none of those associated with InfoWars could be blamed for owning the content.

As per the policy by the Justice Department, the FBI couldn’t reveal much about the investigations. 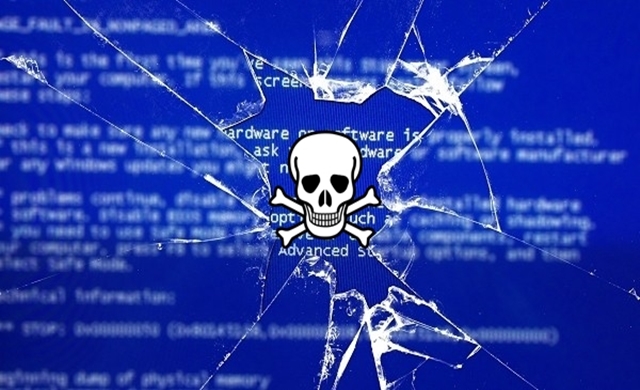 FBI: Arizona, Illinois Voter Registration Systems May Have Been Pwned