The verified Twitter account with over 37.4 million followers has also been defaced with a photo of famous cricket legend and current Prime Minister of Pakistan Mr. Imran Khan.

However, what’s confusing at this point is that the hacked account is sending out tweets protesting the “irrespective behaviors of Iceland republic towards Turkish footballers.” The group also urged people to follow their Instagram account.


This is an important call to the whole world! We do condemn the irrespective behaviors of Iceland republic towards Turkish footballers. We speak softly but carry a big stick and inform you about the big Cyber attack here. As Ayyıldız Tim Turkish Cyber Army, said the tweet. 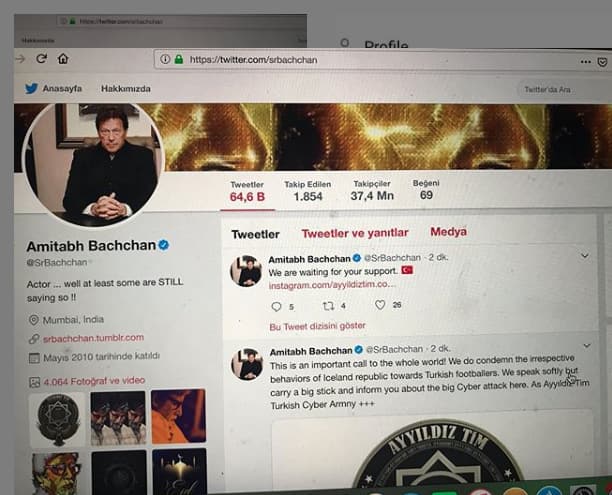 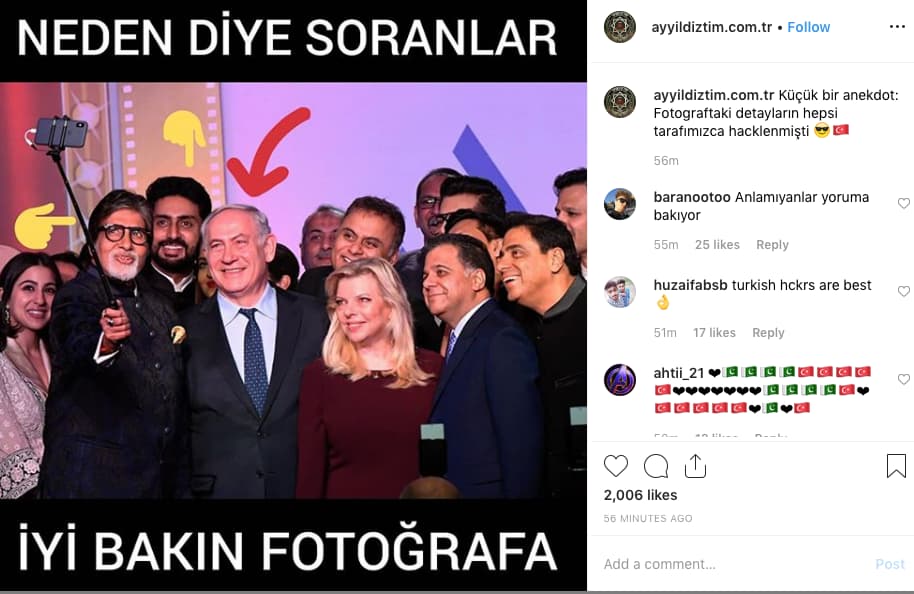 Nevertheless, it is still unclear why did the group target Bollywood legend to protest unrelated issues and why PM Khan’s photo was uploaded as the account’s profile picture.


For those who are unaware of the situation; on June 8th, Turkey defeated France 2-0 on in the UEFA Euro 2020 qualifiers however earlier today, Turkey accused Iceland of disrespecting national football team at the airport.

Ayyildiz Tim, on the other hand, is not new to the cyber world. In fact, back in 2013 and 2014; the group defaced United Nation’s domains twice with anti-Israeli messages.

Although it is unclear how the hackers got access to Mr. Bachchan’s account, it is possible that his email and password may have leaked online in previous data breaches. Remember, for the last few years; the practice of using stolen credentials to log in to emails and social media accounts of celebrities is at peak.

A sigh of relief for Mr. Bachchan’s fans as his account has been apparently restored, all tweets and Mr. Khan’s photo has been removed from his timeline. 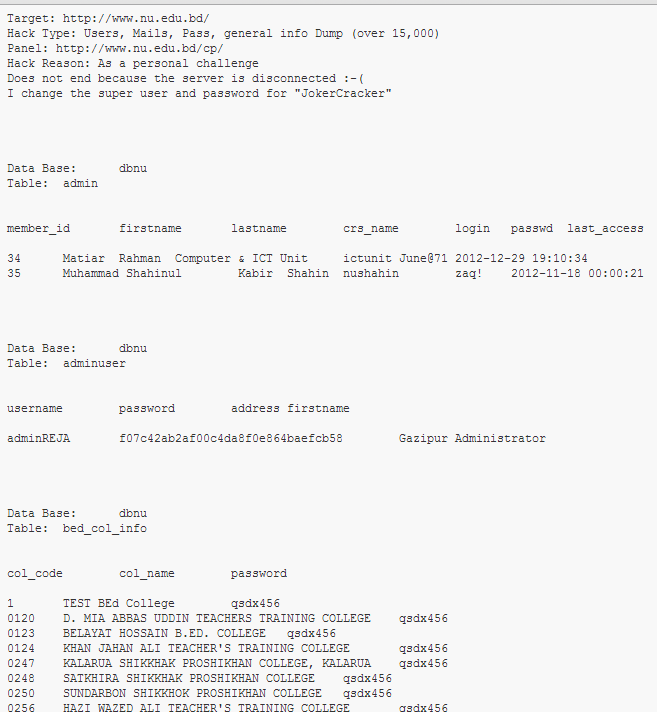 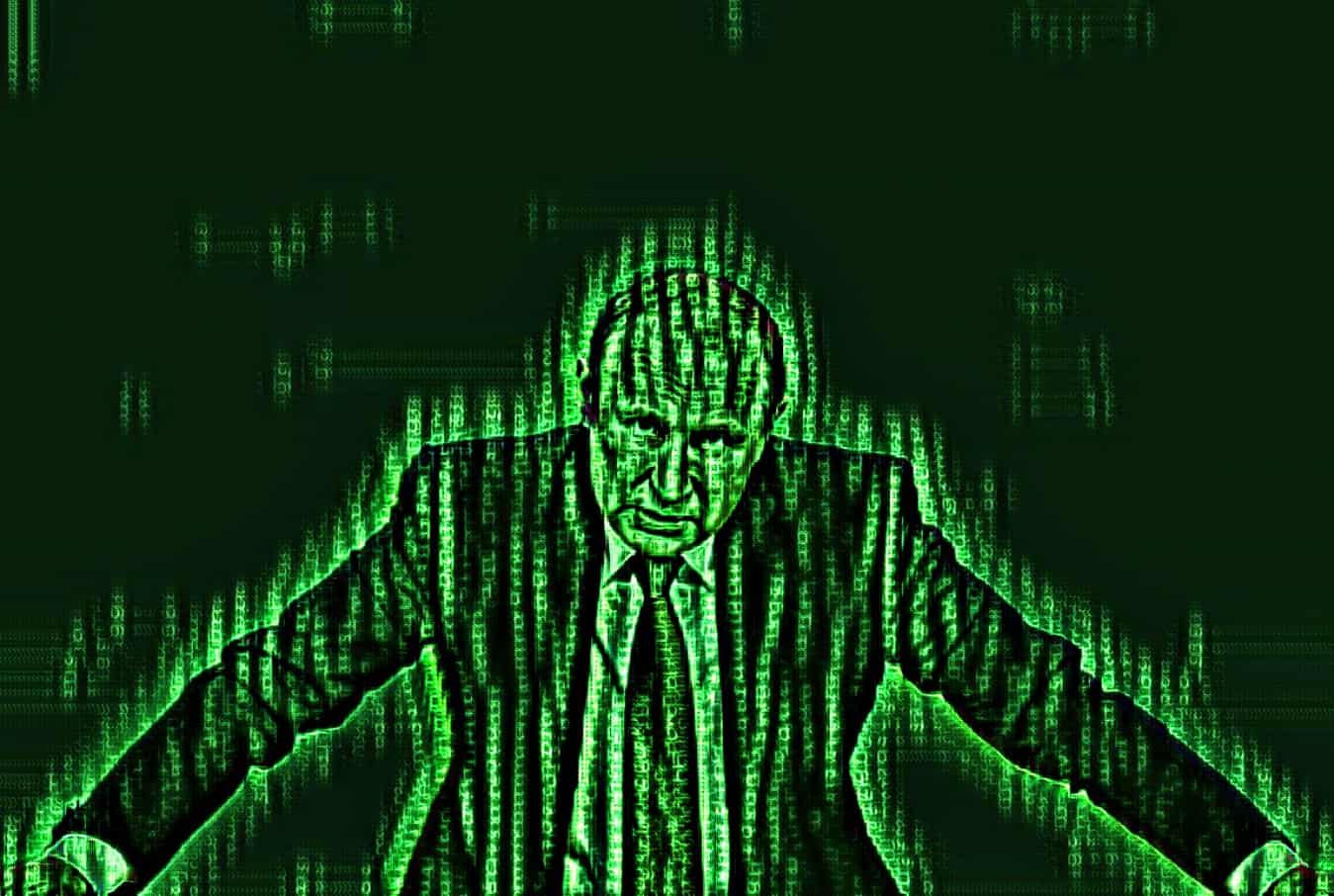