The online hacktivist Anonymous along with its counterparts in Brazil hacked and defaced the official website of Boa Esporte, a second division football club in the state of Minas Gerais. The website was defaced not once but twice where hackers left a deface page along with a message explaining why they have been targeted the site.

The reason for targeting Boa Esporte was its recent initiative of hiring goalkeeper Bruno Fernandes das Dores de Souza who was sent to prison for not only brutally murdering his ex-girlfriend and mother of his kid Eliza Samudio in 2010 but also feeding her to his dogs.

Fernandes, more famous by his first name Bruno was sentenced to prison for 22 years, but due to a legal technicality, he was released last month after which Boa Esporte hired him. Bruno still claims to be innocent. However, the hacker community thought otherwise and decided to hack Esporte’s website with messages like “Has Bruno told where is Eliza’s body?”.

The site was then hacked for the second time in one day with messages against domestic violence against women in Brazil. The hackers also left pictures of Bruno and Eliza as a deface page along with statistics of women in Brazil killed since 2013.

The picture of Bruno is a magazine cover in which he’s urging people to “Let him play” while the picture of Eliza is a result of photoshop in which she’s shown saying “I would like to see my son grow.”

In must be noted that hackers are not the only community criticizing the hiring of Bruno. In fact, people on social media in Brazil also opposed the decision urging companies to stop sponsoring Boa Esporte. As a result, the food supplementing company Nutrends broke off its sponsorship of the club.

Another sponsor, Cardiocenter Varginha which provides medical evaluation services for Boa Esporte players, has also canceled its contract after the cyber attack and criticism. The company issued a statement on its official Facebook page saying it had requested that the brand should be removed from the club’s official website.

At the time of publishing this article, Boa Esporte website was down and unreachable for users. As far as Bruno, according to BBC, he’s still playing for Boa Esporte, seems like the club won’t back down from its decision. 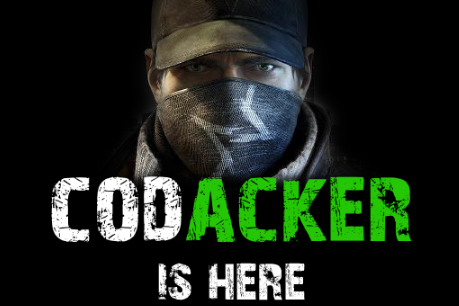 A Pakistani hacker, going with the handle of ‘Codacker’ has hacked and defaced the official website of Rajasthan Public…
byWaqas
Read More
3 minute read 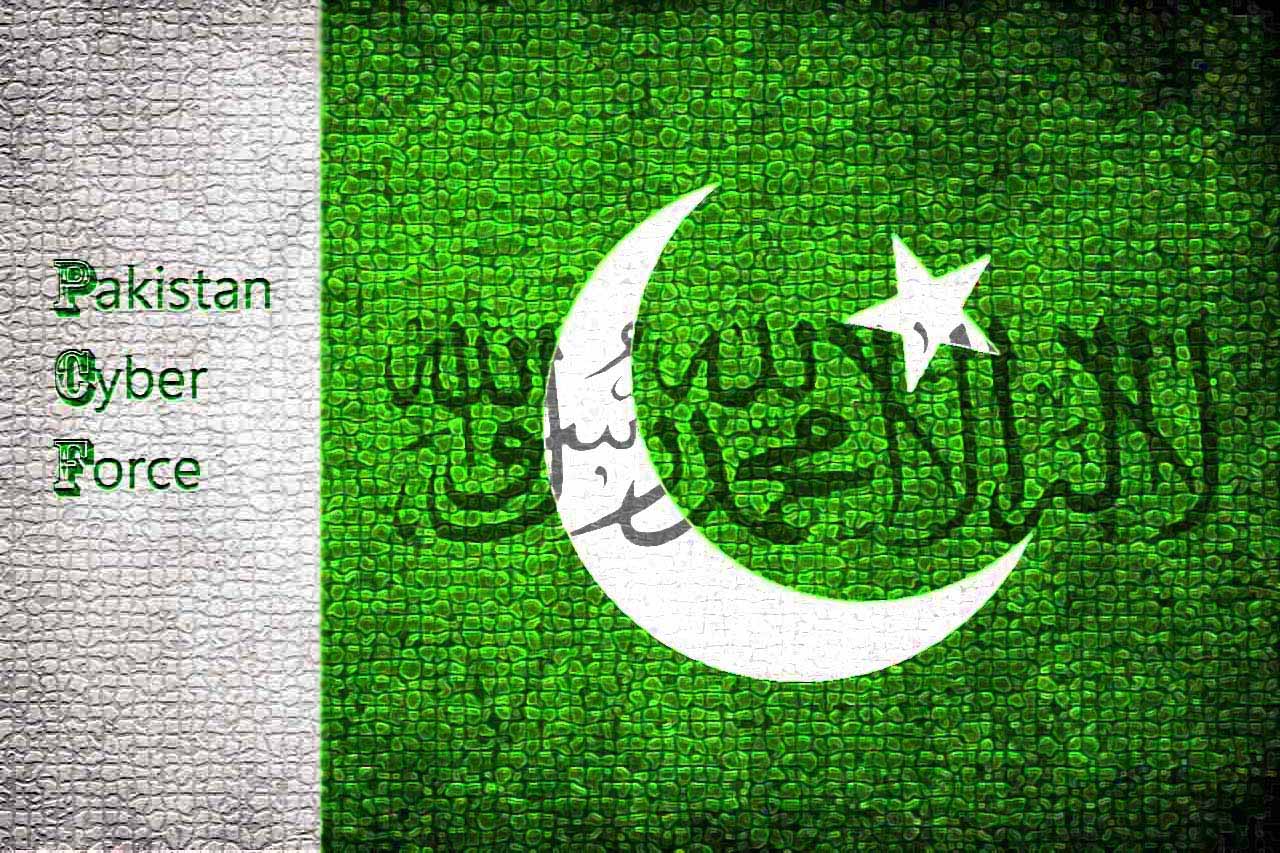