The online hacktivist Anonymous conducted a cyber attack on the website of Izmir Gaz, a Turkish-based Energy and Gas contractor headquartered in Izmir city on Turkey’s Aegean coast. The motive behind the attack was to protest against President Recep Tayyip Erdoğan and vowing to help the citizens.

The attack on Izmir Gaz website allowed attackers to steal financial and personal records stored on the server including plain-text and hashed passwords for 479 users which were leaked online. As cited by SoftPedia, leaked files also contained maintenance reports, budgeting and billing files stolen from the server.

According to official blog post from Anonymous, the reason for targeting Izmir Gaz website: ”We hacked www.izmirgaz.comtr for two reasons: Company owners have good relations with Erdo and İzmir is city what Prime Minister Binali Yildirim elected.” 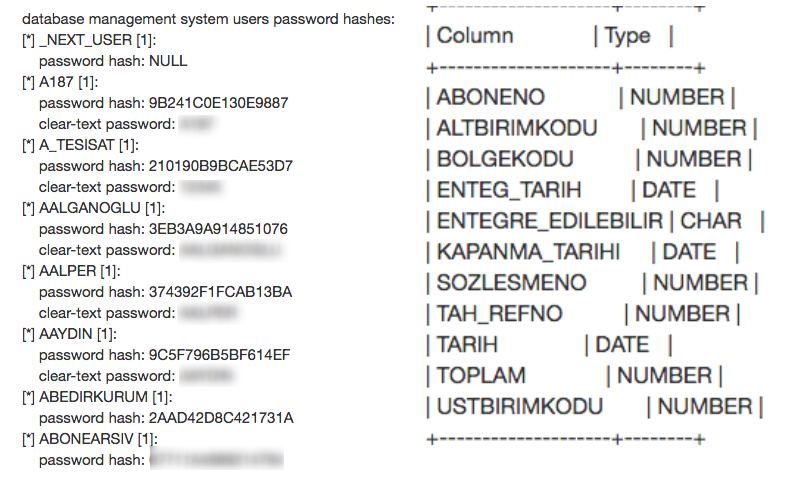 In a brief statement, Anonymous accused Erdoğan of censoring social media in the country and urged citizens to go through AKP emails leaked by WikiLeaks recently. Hacktivists are also planning on translating the 300,000 leaked email and 500 thousand documents to raise awareness about the situation in Turkey.

Turkish government and citizens are not new to such cyber attacks, in fact, the country has faced large-scale attacks including DDoS attacks on local banks, hacking of its national police server and recent leak in which entire Turkish citizenship database was stolen and posted online.

At the time of publishing this article, the Izmir Gaz website was down revealing that the attack was powerful enough to keep the site down for days. Security researcher Anurag Sen revealed Amazon failed to protect one of its internal servers, which allowed any third party to access the database.
byWaqas 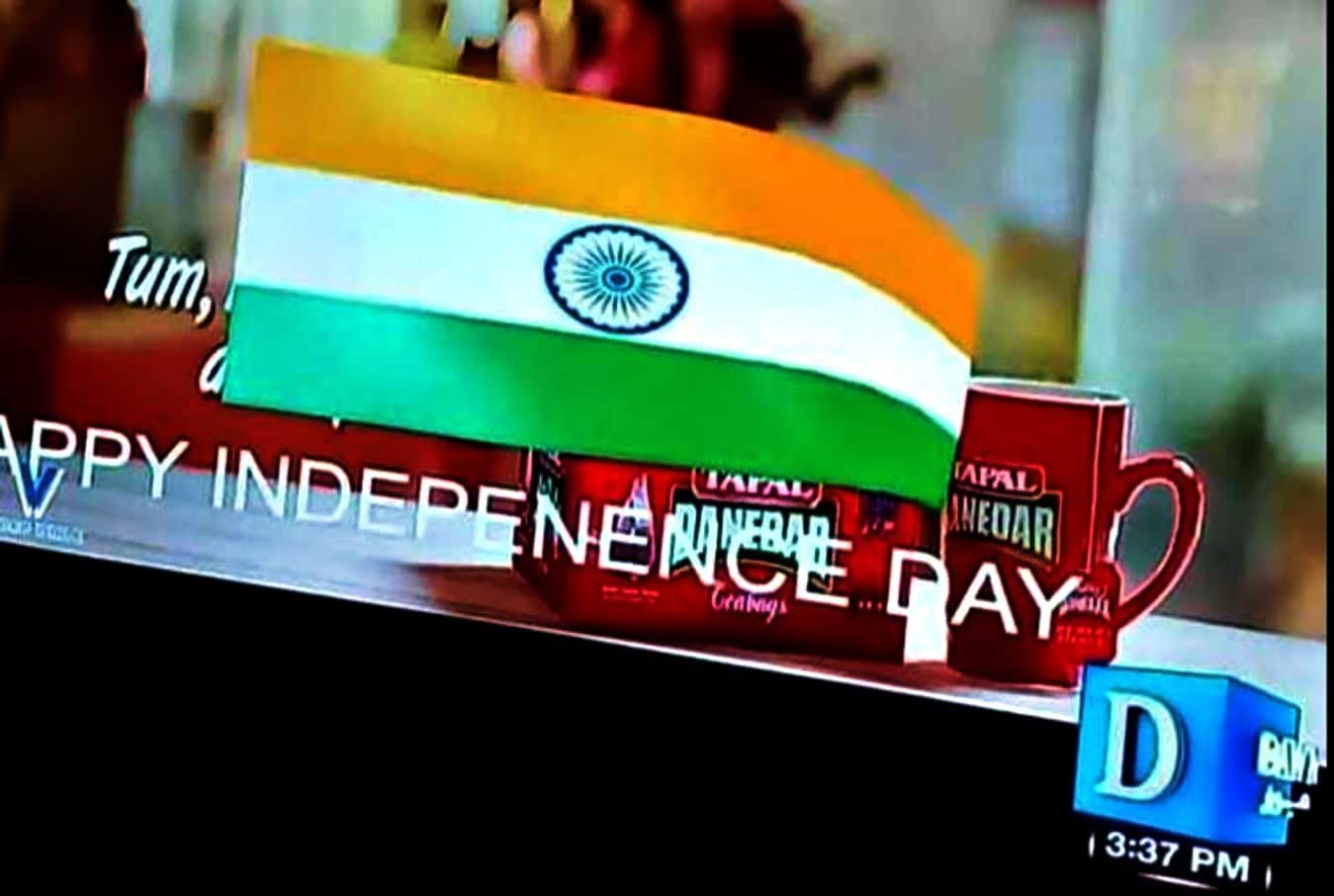 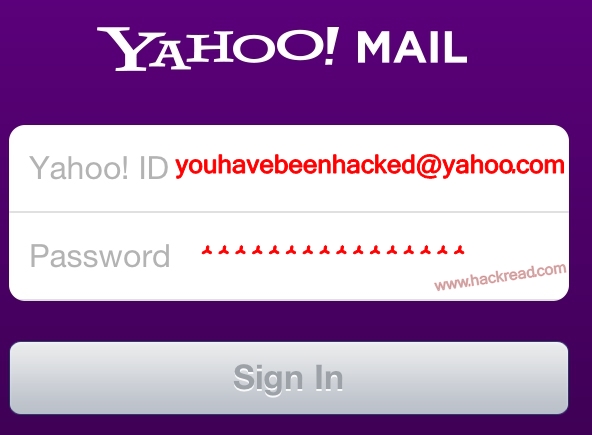