Anonymous has threatened that their next target is facebook.com in Operation global blackout and war against MegaUpload Shutdown. Anonymous in a video message have said that they will take down facebook on Jan 28th at 12AM.

According to CNET Anonymous is asking everyone to help them in this operation against facebook, Anonymous representative said that “Do not fear,”  “There is no way you can get caught.”  “They cannot take down that large of a group.”

There was a similar video message threat by Anonymous on November 5th, where they promised to attack facebook.com but they didn’t.

Here is the text version of Anonymous message for facebook:

Hello. People of the world. We are anonymous. The time has come. An online War has begun between anonymous, the people, and the government of the united states. While SOPA and PIPA may be postponed from congress, this does not guarantee that our internet rights will be upheld. For those unaware, there is still ACTA or the Anti-Counterfeiting Trade Agreement. You. The public. I have a proposal. Would you like to become part of the greatest internet protest and first official cyber war? Anonymous is in the hands of us all. It is time to take action. Operation global blackout is ongoing and everyone can be a part of it. In the description I have provided everything you will need. Our first target… Facebook… While it is true that facebook has at least 60,000 servers… It is still possible to bring it down… Anonymous needs the help of the people… The people who want to take a stand against the government… The people who want to make a difference… This is what we must do… But first… you must ask yourself, are you truly apart of the anonymous consciousness? Do you fully grasp our ideas and understand what we are. If you do… Then one thing is clear… Together… We the people… We anonymous… Can make a change… We’ve already crashed CBS… Warner Brothers… And FBI sites… Facebook is our next aim… This will be enough to show them indeed that we are not, playing. Now I will give some general instructions on what to do in order to help crash facebook… First… you will need to download the L-O-I-C or, Low Orbit Ion Cannon from the link provided in the description… Once downloaded… Open the program and type in the URL space http://www.facebook.com and hit lock on… It will tell you facebooks ip address. Because there are different servers, there will be more than one ip address that will pop up on different instances, but they will all be similar. Next you will go to the box that says attack options. Change the threads to 1000. Then you will hit the button that says IMMA CHARGIN MAH LAZER… tHIS WILL NOT WORK if everyone does it at random times… This is why… I would like to conduct this operation at exactly 12 A M on January 28th 2012. A five day preparation… That way… We will have a stronger army built up to fight for our rights… Do not fear… There is no way you can get caught… Hundreds of thousands of us citizens and those of the anonymous idea will all be participating… They cannot take down that large of a group… This is your chance… Our chance… The fate of the internet… Rests in your hands… In owr, hands… Government Of The United States… Leaders of the new world order… You have been warned… Operation Global Blackout Part 2, Facebook. Engaged… We are Anonymous. We are Legion. We do not forgive. We do not forget. They should of Expected us…

However, Anonymous in their twitter post  denies that this video has anything to do with Anonymous: “Again we must say that we will not attack #Facebook! Again the mass media lie.” 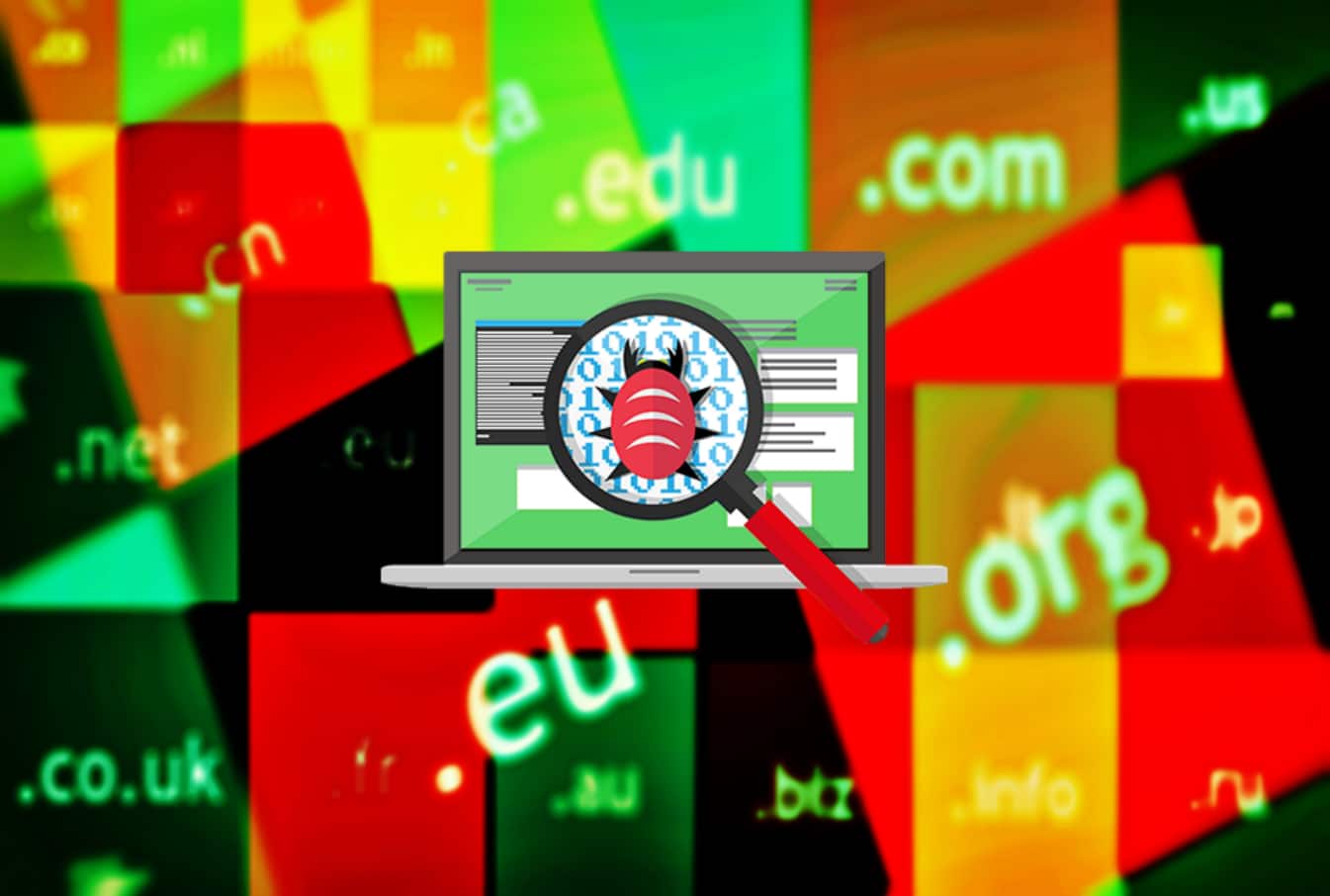 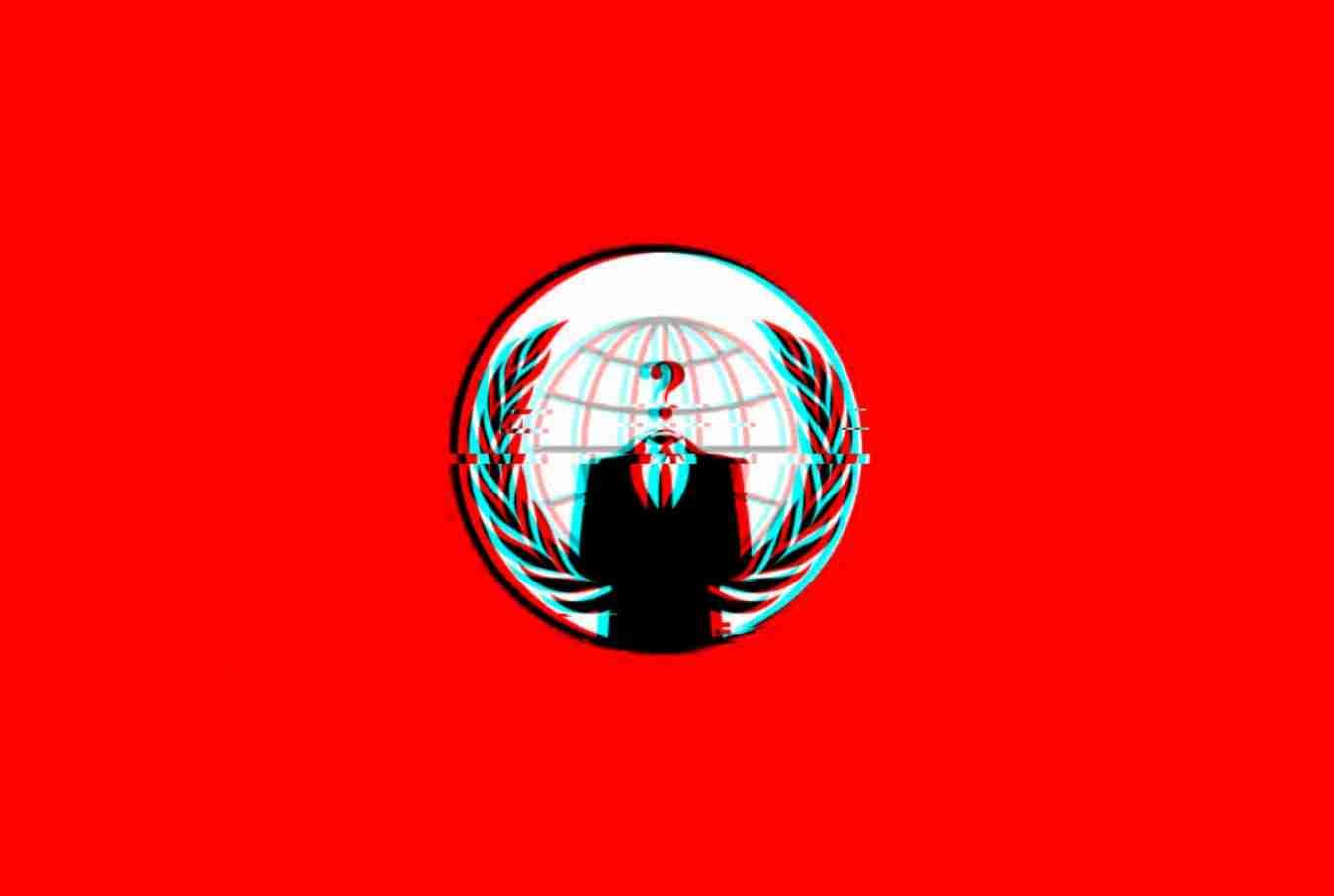