A new patent applied by Apple suggests Apple Glass would have an automatic cleaning function called self-cleaning or opticals.

Apple has applied for another patent that explained Apple Glass would have an automatic cleaning function called self-cleaning or opticals, titled Particle Control for Head-Mountable Device.”

Apple’s AR glasses have remained a constant source of speculation for many years. The company applied for patents as far back as 2015 and 2017. However, even today, we have very few details to share on Apple’s promising new wearable.

In 2019, it seemed like Apple’s ambitious AR eyewear project will see the light of the day, but it’s still in the developmental phase.

Reportedly, Apple has applied for two new patents for AR eyewear, which indicates it will have ground-breaking new technology such as it will be able to notify the wearer of sounds outside of their field of hearing.

This means it will direct the user to a sound’s origin that they may not be able to wear. The patent application is credited to 5 investors, which includes Ivan S. Maric.

Apple Glass to have 3D Audio.

Apple’s new patent application is titled “Audio-Based Feedback for Head-Mountable Device.” It suggests that the Apple Glass will feature multiple microphones in various positions. Their purpose will be to capture, and process sounds from numerous directions.

Apart from detecting faraway sounds that users cannot hear by themselves, it will accurately calculate the sound source whenever a sound is selected. This source of the sound will be indicated on display to guide the user towards the right location.

However, the application doesn’t mention this function’s purpose other than finding objects with the Apple Tag Bluetooth tracker and locating people.

This indicates that Apple is enhancing the audio capabilities of the AR wearables.

Apple has applied for another patent that explained Apple Glass would have an automatic cleaning function called self-cleaning or opticals, titled Particle Control for Head-Mountable Device.”

It will remove dust, debris, and other foreign matter/particles, aka optical modules, from the glasses’ lens through vibration to prevent damage to the screen display.

“The quality of the view provided by the optical module can be dependent on the clarity of the optical pathway between the source of the image and the eye of the user.”

“For example, particles (e.g., dust, debris, foreign object, and/or other materials) along the optical pathway can obstruct, distort, and/or otherwise adversely affect the view provided to the user,” the patent application read.

Under high-resolution displays, tiny particles can impact the screen content and also cause corrosion and friction. The vibration will prevent them from affecting the display and increase the product’s service life. 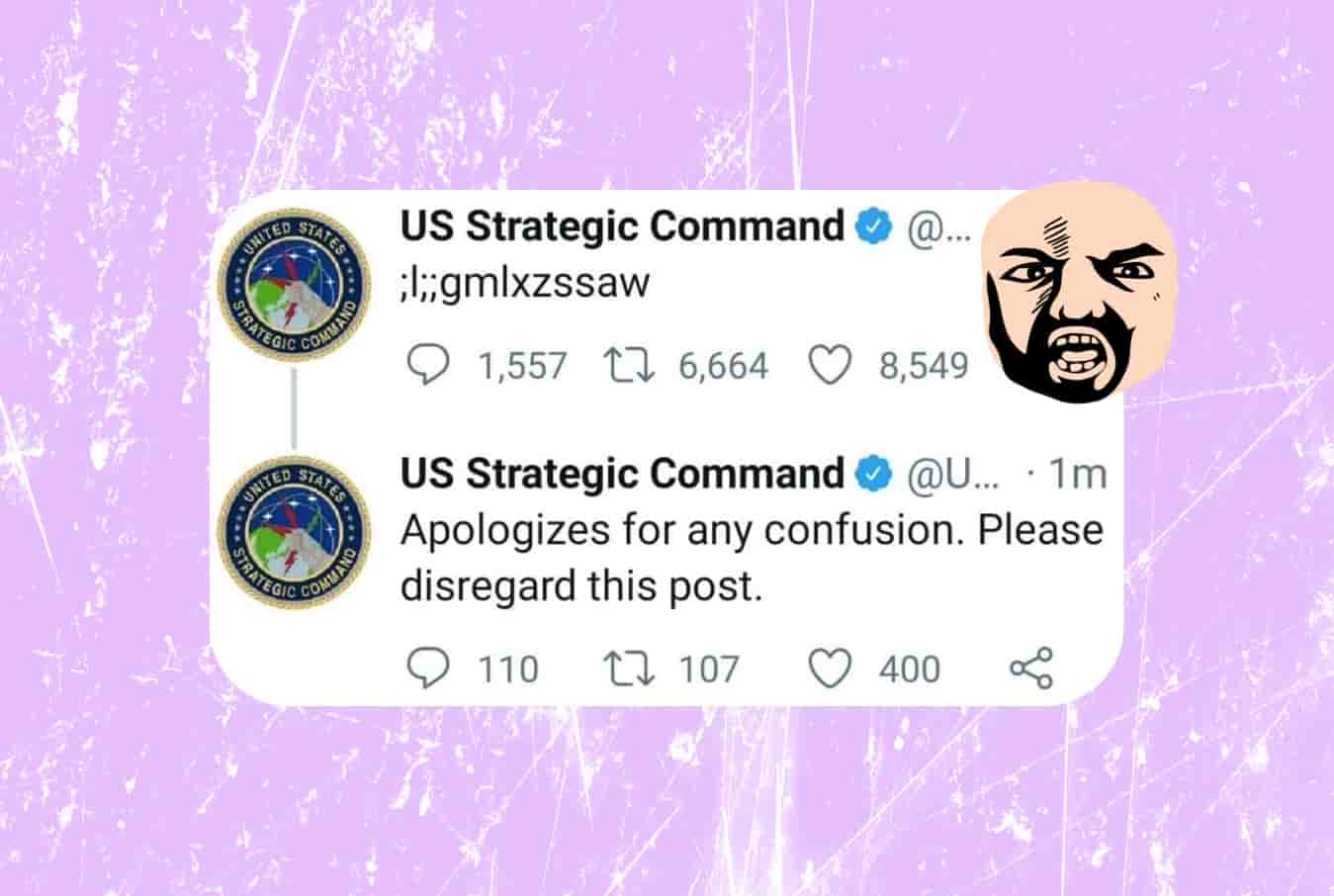 WhatsApp has added end the end encryption but in this article, you will learn “everything is not what…
byAli Raza
Read More
3 minute read