IRpair and Phantom are the first-ever collections of anti-facial recognition glasses and sunglasses designed to block facial recognition, eye tracking & infrared radiation including 3D IR surveillance cameras during both day and night.

Facial recognition technology is the single biggest tool for authorities to keep an eye on suspected (and unsuspected) individuals; but thanks to Snowden leaks, it would appear that most of the victims of such technologies have been unsuspected users. The growing use of facial recognition technology at airports in the United States to its misuse in China to track minorities; it all raises serious concerns over user privacy and in particular, just how much do authorities know about you.

See: One out of Two American Adults Part of the FBI’s Facial Recognition Database

For instance, in Southeast China, the police used facial recognition technology to locate and detain a suspect among a crowd of over 60,000 people. The incident occurred at a pop concert where the popular Hong Kong singer Jacky Cheung was performing, a concert attended by the suspected fugitive. The problem is that the same technology can be used to track and oppress anyone hiding from brutal regimes.

Or take the example these Iris scanners demonstrated by Carnegie Mellon University in the US. These scanners use iris recognition technology to identify drivers from a random image of their eye captured from their vehicle’s side mirror. These images can be taken from a distance of 40 feet.

So what are your options? In 2016, Scott Urban, an entrepreneur from Chicago came up with anti-facial recognition glasses “Reflectacles” to work as a defense for users against facial recognition technology. These glasses shield the eyes from security cameras and are designed to prevent the invasion of privacy without consent or knowledge.

Now, Scott has launched two more privacy eyewear gadgets called Phantom and IRpair. One of the most prominent and unique features of these two is that they are “the first-ever collection of sunglasses designed to block facial recognition, eye tracking & infrared radiation including 3D IR surveillance cameras during both day and night. Moreover, you cannot log into the iPhone X Face ID (day or night) with IRpair and Phantom.

Currently, Scott has raised $25,472 for his project on Kickstarter. If you want to back his project click here to check it out.

It is worth noting that regular sunglasses do not protect us from 3D IR facial mapping since they become clear in the presence of Infrared light. However, IRpair counters such surveillance techniques at all times.

“Since IRpair blocks infrared radiation at the lens, 3D IR facial mapping will not be able to read the critical eye measurements for a match during both day and night. Unlike regular sunglasses that become clear in the presence of IR, IRpair’s lenses turn dark black on traditional surveillance cameras using IR in low light situations,” Scott wrote.

Phantom is a pair of glasses I can personally vouch for as I have personally tested it, thanks to Scott. Phantom counters facial recognition by using a frame-applied IR-reflective material. It also blocks Infrared powered security cameras from conducting a biometric search on you since it’s equipped with a 3D IR dot-matrix facial mapping that lets Phantom block access to any facial data.

Just like IRpair, Phantom only reflects infrared light while any visible light cannot penetrate the black IR-only permeable layer to reach the most retro-reflective material that lies beneath.

“Phantom may look like a regular pair of black glasses, but they are always reflecting IR from any source.”

Although the focus of both IRpair and Phantom is countering facial recognition and Infrared Radiation (IR) in the form of 3D dot matrix mapping and laser scanning, Scott has also introduced IRclip which lets you choose between IRlenses.

You can choose between IRdark and IRlight whichever shade suits you depending on the lightening condition you are in.

As previously mentioned, the project is currently on Kickstarter and I highly recommend supporting Scott in this endeavor. There is more information along with a technical analysis of IRpair and Phantom available on the Kickstarter page right now.

Remember, it’s not about “I have nothing to hide because I am doing nothing wrong… it’s about why should I be looked upon when I have done nothing wrong.”

You can pre-order these sunglasses here. 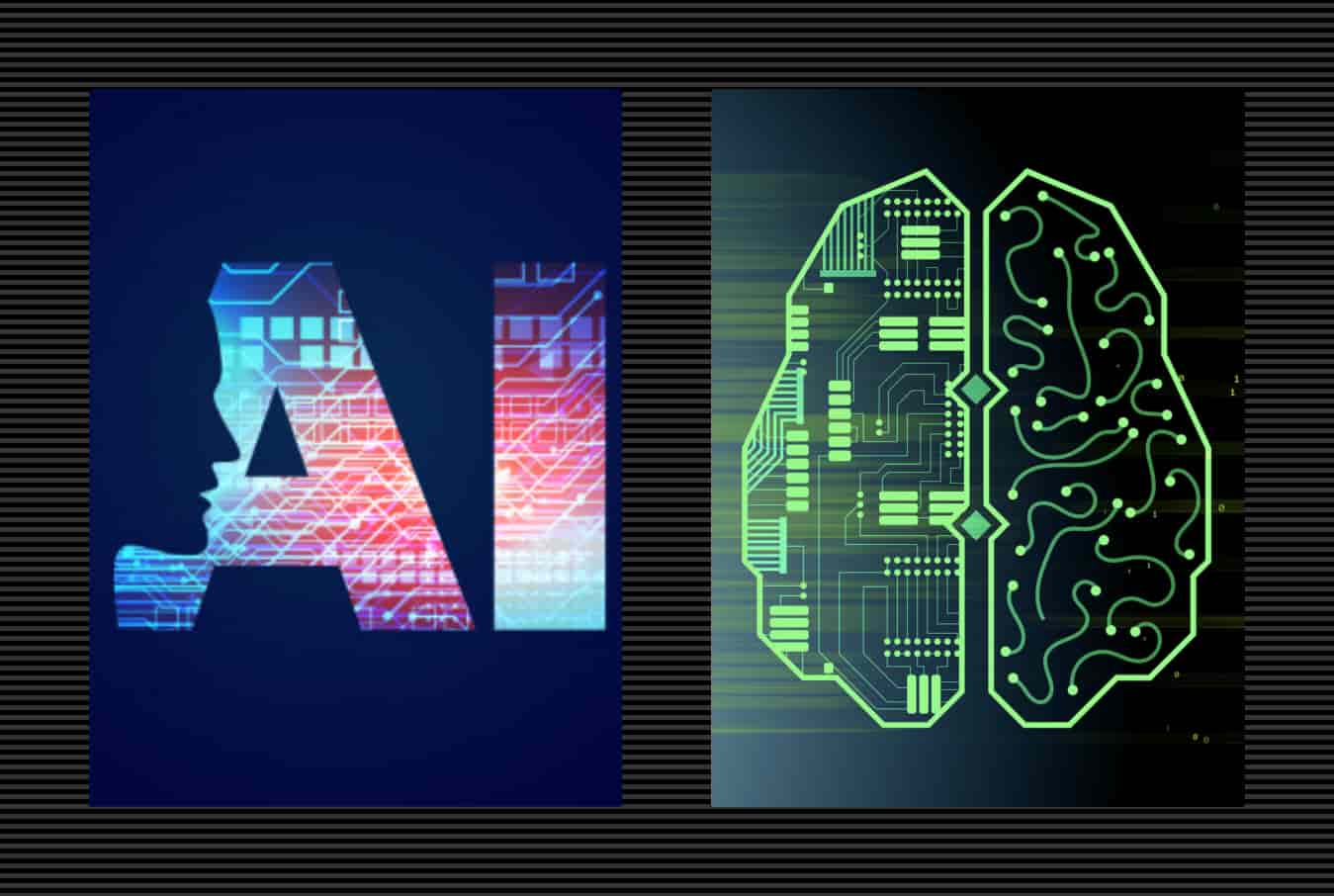 How Internet can get smarter by combining AI and ML

AI has been through many changes in recent years, and it will become even more prevalent and useful for us all shortly.
byUzair Amir 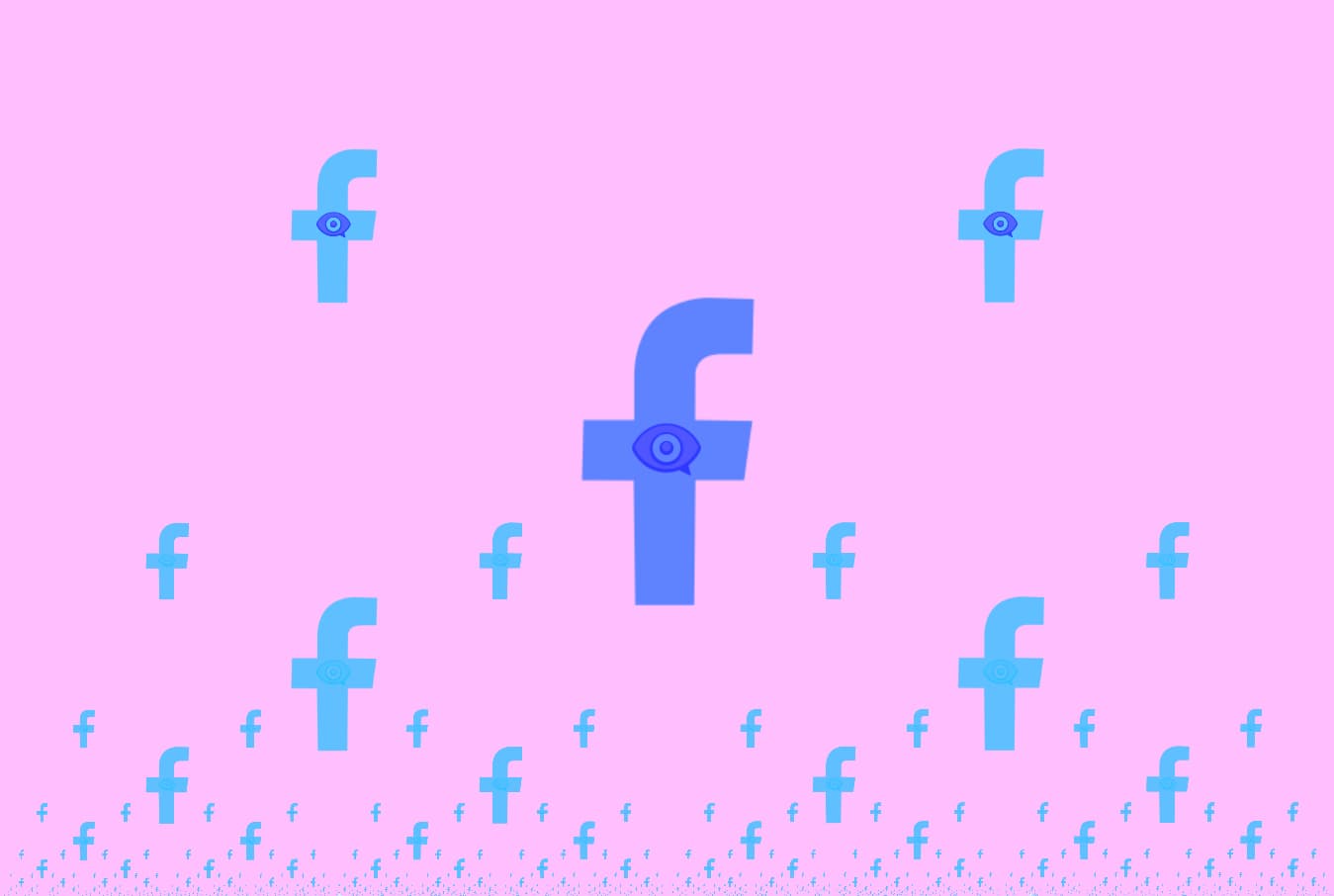