The title may seem to be confusing or in some way interesting to our audience, especially, after the uploading an article which said Apple is going to launch cheaper iPhone. Well, we have deeply investigated this particular and have come with some fascinating or one can say shocking facts.

While announcing cheap iPhone globally, the Apple marketing manager associated the world ‘cheap’ for the first time in the brief history of Apple Inc. It seemed really confusing to us as Apple as never worked on low quality products. Even though, the manager announced there would be no compromise in the quality. Doesn’t it seem to be a normative statement? Well, it is and we will prove it too. Do you know how much the oldest version of iPhone costs in the market? Well, there is no iPhone less than $400. So, considering this fact how come Apple could produce a brand new iPhone costing half of the oldest version of an iPhone. Also, bearing in mind the different in inflation rates in both the tenures

Even, if it is able to produce such a phone where will the quality go? Considering the circumstances, in which global Smartphone market has experienced a significant rise in terms of competition it doesn’t  seems Apple launching such a phone in near future. Some analysts have hinted Apple launching some other product instead of a cheap iPhone. A watch is the most likely of the products.

The quality of an iPhone is defined by the plastic which is made of polycarbonate. In order to make a cheaper iPhone it is to be compromised by definite means. So, I think it is very much clear now what the title actually meant and the purpose of writing it. Though, we are still not leaving out the idea of this iPhone which Apple announced, but, we are just making prediction on why it cannot be a reality, especially after the response iPhone 5 got last year. 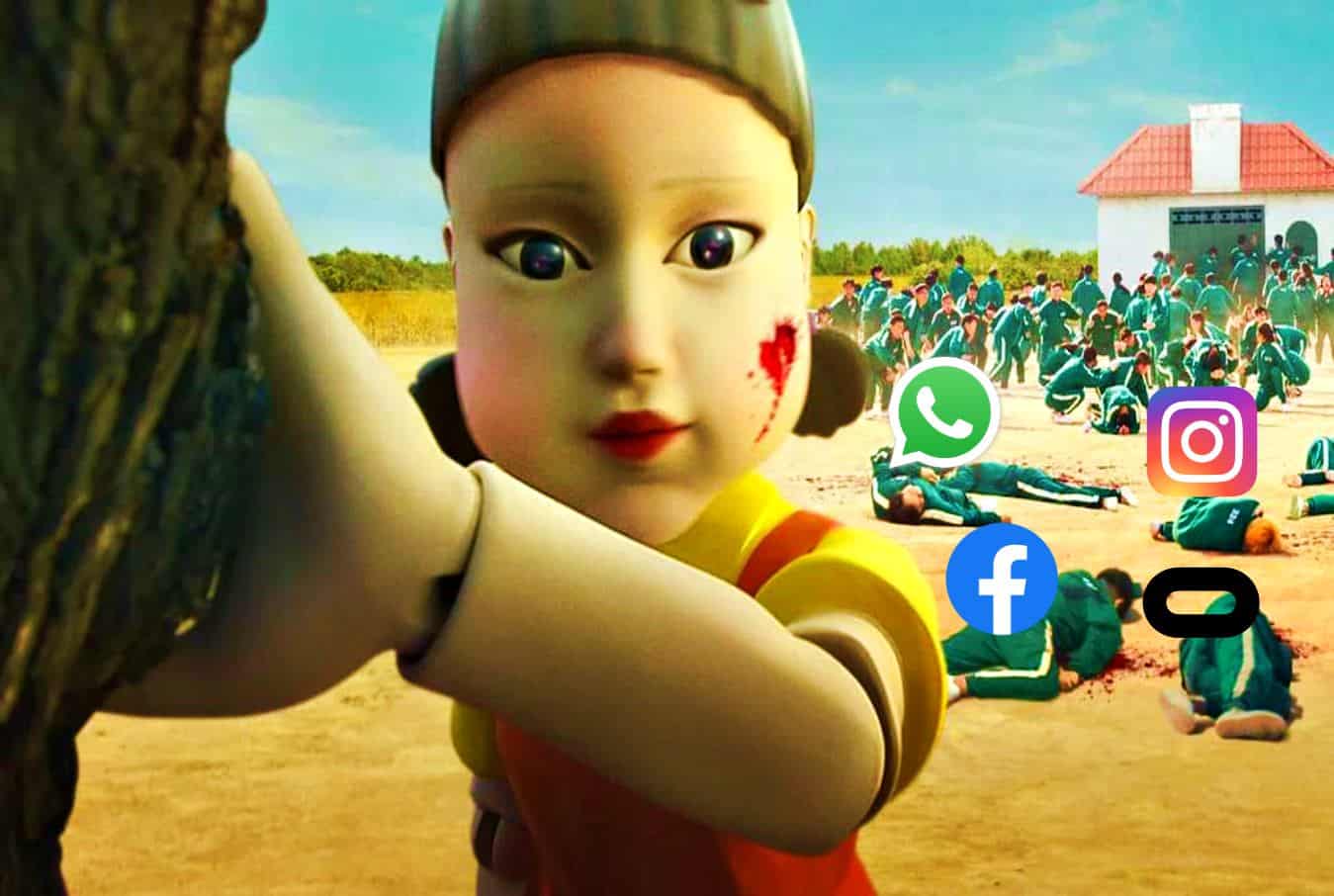 A Redditor going by the handle of /Seattle_Horn (Nick Morrelli) from Seattle, United States posted that whenever he…
byWaqas 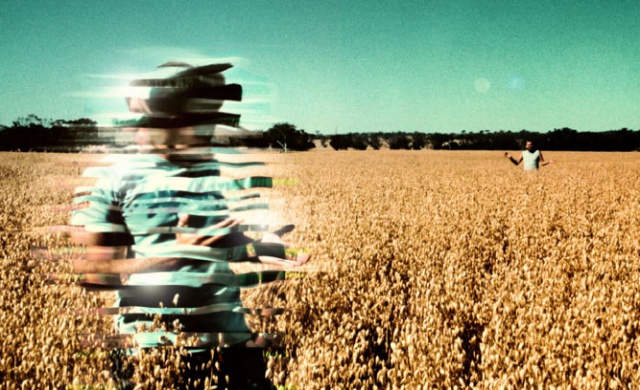