A couple of months ago the Australian police busted a Pedophile ring on Tor – Now, Australian Border Force is aiming to track down drug distribution via Dark Net.

The Australia Border Force (ABF) has captured an important suspect in its investigation to bring down the gang responsible for importing and purchasing of drugs via the Dark Net, internet’s underworld.

According to ABF’s Acting Commander Immigration and Customers Enforcement, Craig Palmer, the Australian law enforcement authorities are closely watching the importing of drugs from the dark net. Palmer further added that the authorities are “well aware” of the scam and the methods through which controlled drugs are entering Australia.

Palmer’s statement read: “We are well aware of these websites and take any attempts to import illegal border controlled drugs very seriously.”

The captured suspect is a 31-year old Australian citizen, who is allegedly an important link in the entire drug distribution scam. The investigations are being conducted by the Australian Border Force and South Australian Police jointly. The man arrested by the forces is believed to be importing and distributing drugs through the Dark Net. An announcement was made by the law enforcement regarding the arrest of the drug distributor, who was revealed to be importing a “marketable” amount of controlled drugs into the country.

“Working with our partner agencies, we will continue to target those people who think they can illegally purchase and import illicit goods online.”

The law enforcement captured the suspected drug dealer after obtaining multiple search warrants across various properties in Adelaide and in South Australia. In total, 910 doses of amphetamine drug, 72 capsules & 15 grams of MDMA and 380 doses of LSD were seized by authorities. According to ABF, other drugs in liquid and powder forms have also been seized. These drugs were being imported to be used in the creation of illegal drugs.

The arrested Australian is due to be charged with 14 counts of controlled drug trafficking and if proven guilty, the man may receive 25 years in prison or a fine of nearly AUD$900,000. 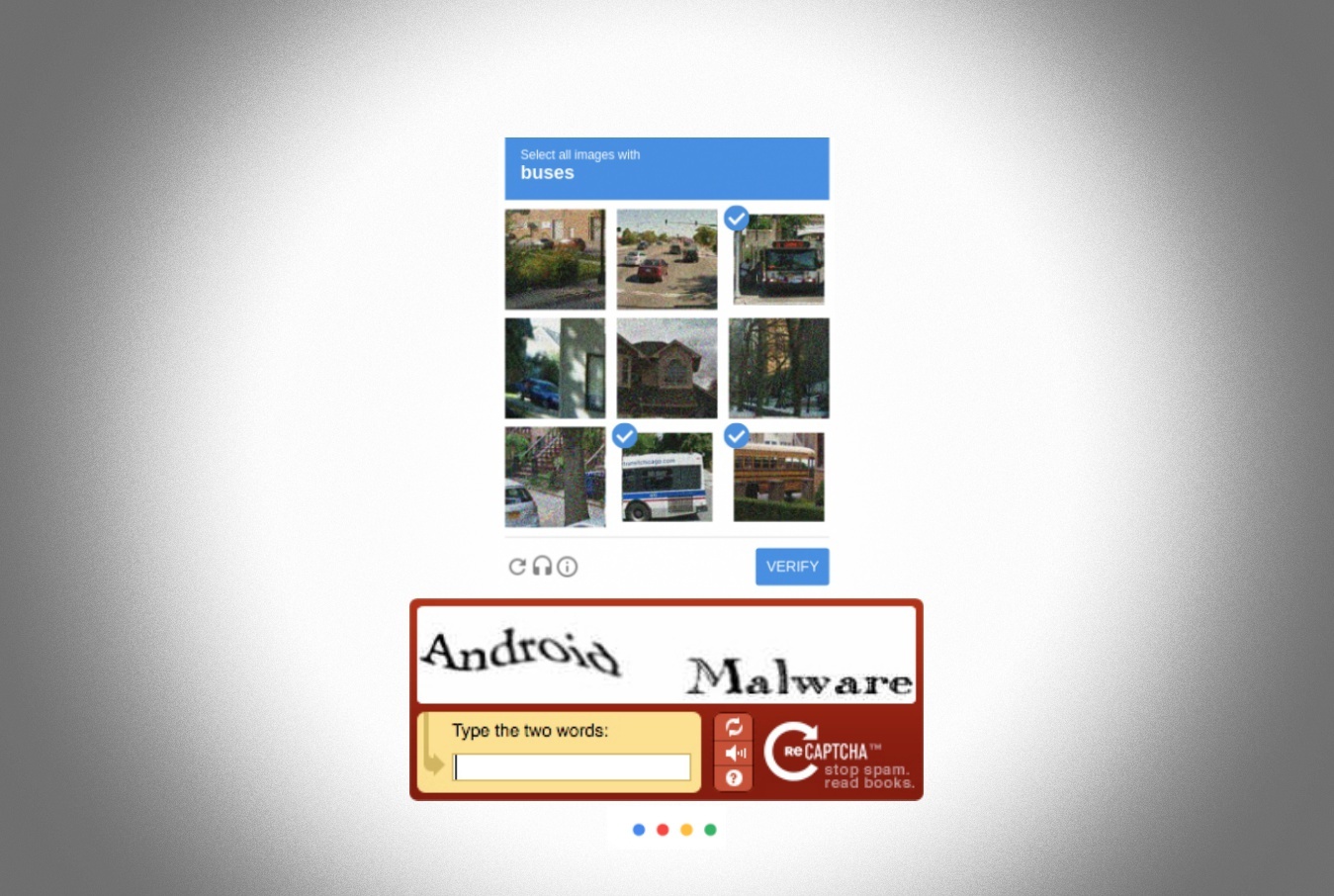