A Binance-linked blockchain is the latest victim of a cyberattack. Reportedly the world’s largest crypto exchange, Binance, has suffered losses amounting to $570 million due to this incident.

The world’s 5th largest token having a market cap of more than $45 million, BNB, is supported by BNB Chain, which became the target of a cyber attack.

Hackers managed to steal $100 million worth of cryptocurrency during the attack. According to an update from BNB Chain, the attacker withdrew around 2 million of the BNB cryptocurrency (approx. $570 mn).

After minting 2 million BNB tokens, the hacker transferred the funds to other cryptocurrencies, including USD Coin and Tether, explained a researcher from Elliptic crypto blockchain.

After detecting the attack, the exchange suspended its transactions temporarily, and funds were transferred after identifying an exploit between two blockchains. This common digital theft method has recently been used in another high-profile attack. Zhao noted in his tweet that the issue was under control and funds were safe.

“The issue is contained now. Your funds are safe. We apologize for the inconvenience and will provide further updates accordingly.”

In its blog post published on Friday, Binance said it would lock down vulnerable areas to prevent similar incidents. The exchange apologized to the community and owned the incident.

Furthermore, Binance noted that it collaborated with security experts, validators, and projects to keep the funds under control and thanked them for their timely help. While most of the BNB was in the hacker’s digital wallet address, around $100 mn worth of crypto remains uncovered, a Binance representative revealed.

To stop the spreading of this incident, BNB Chain contacted its validators and other individuals/entities to verify blockchain transactions. For your information, there are around 44 validators from different time zones. 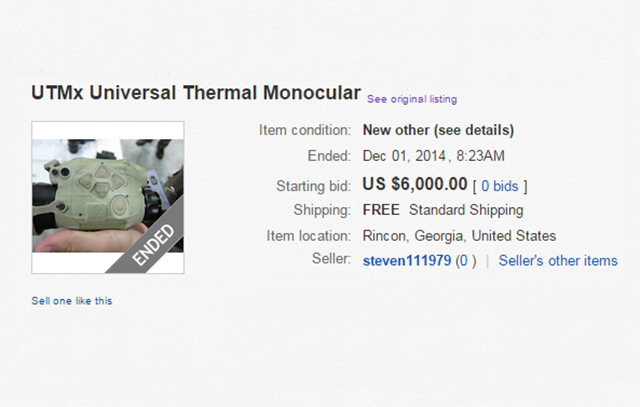 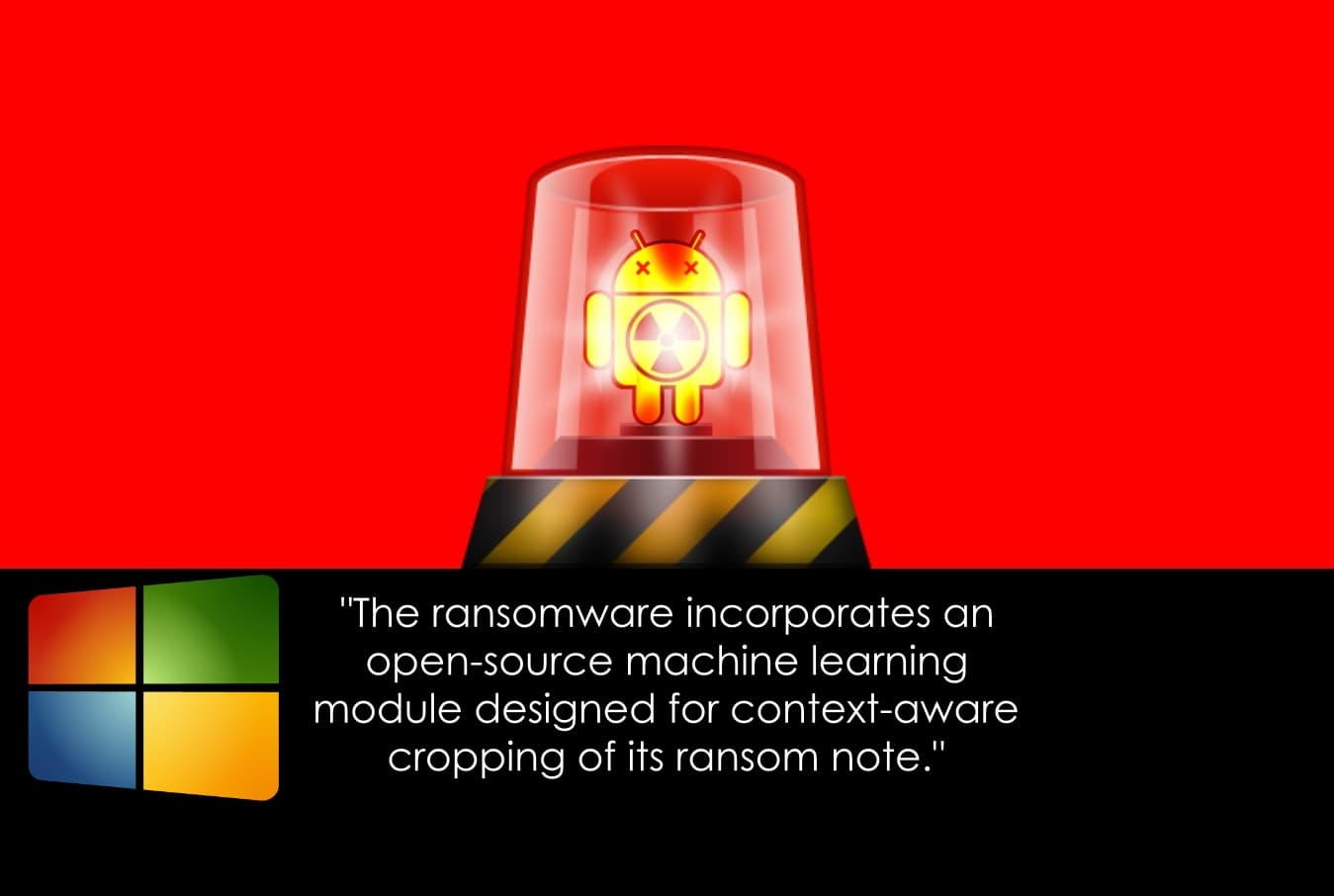 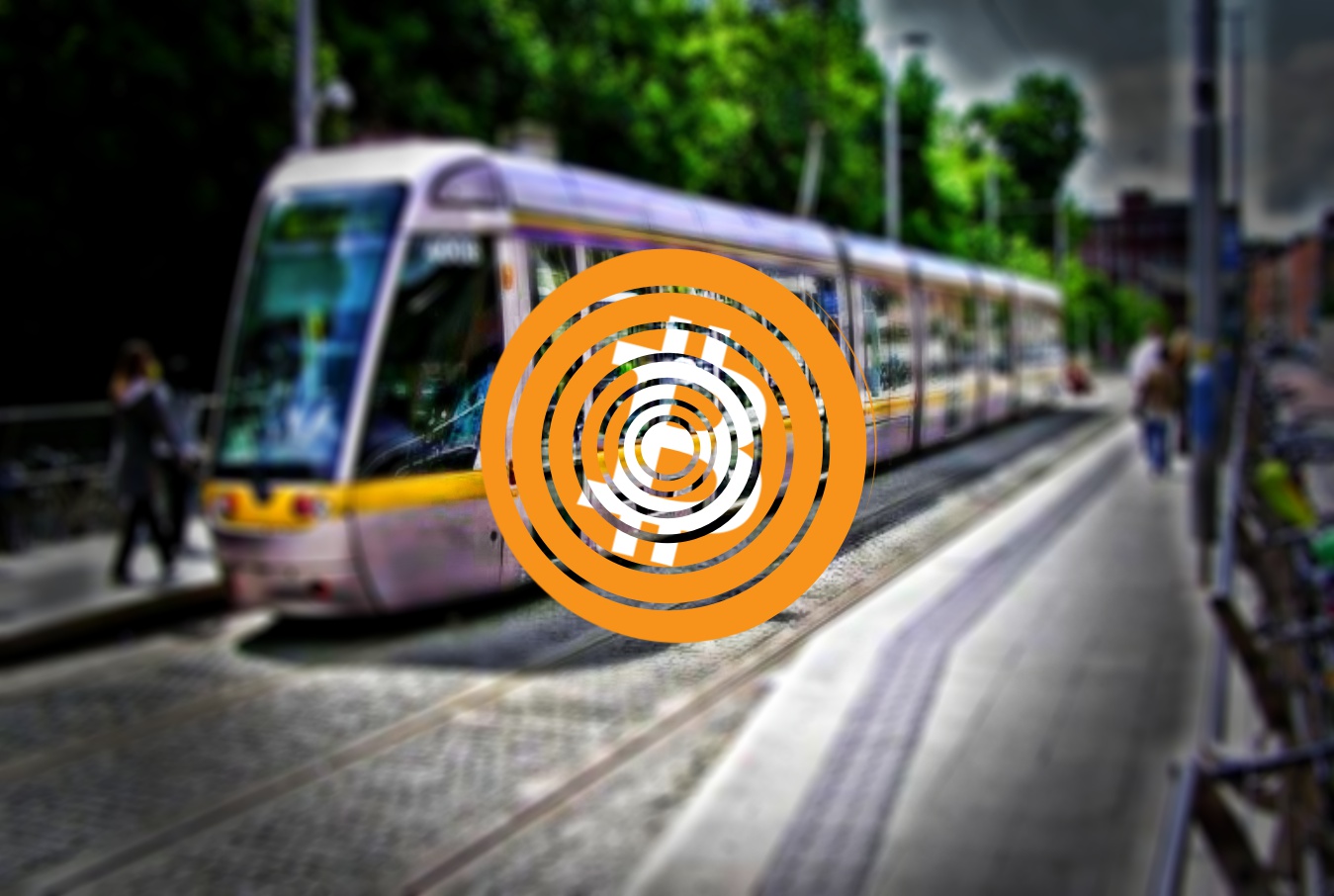