Bitcoin Baron Gets 20 Months in Prison for DDoS Attacks

Randall Charles Tucker 23 from Arizona, who goes by the online handle of “Bitcoin Baron” has been sentenced to 20 months in prison for conducting DDoS attacks (distributed denial of service) on the computer networks of the City of Madison, Wisconsin.

The sentence was announced on Monday, June 18th, 2018, by U.S. District Judge Douglas L. Rayes of the District of Arizona. Tucker will also pay $69,331.56 in restitution to the victims of the DDoS attacks.

Tucker pleaded guilty on April 17, 2017, to one count of intentional damage to a protected computer. He admitted conducting DDoS attacks on the computer systems of several cities within the United States including Madison and Wisconsin between March 9 and March 14, 2015.

In DDoS attacks, attackers send malicious traffic to slow down or shut down a computer server, in this way, users can not access the service unless the attack is mitigated.

According to a press release from the Department of Justice, in the attacks carried out by Tucker, the City of Madison’s website was shut down while the Internet-connected emergency communication system in the city also crippled, making it impossible for emergency responders to connect to the 911 center.

Tucker also targeted computer networks of Chandler and Mesa city. However, cybercrime is not the only thing he is known for, in fact, according to Observer, Turker stabbed his father. 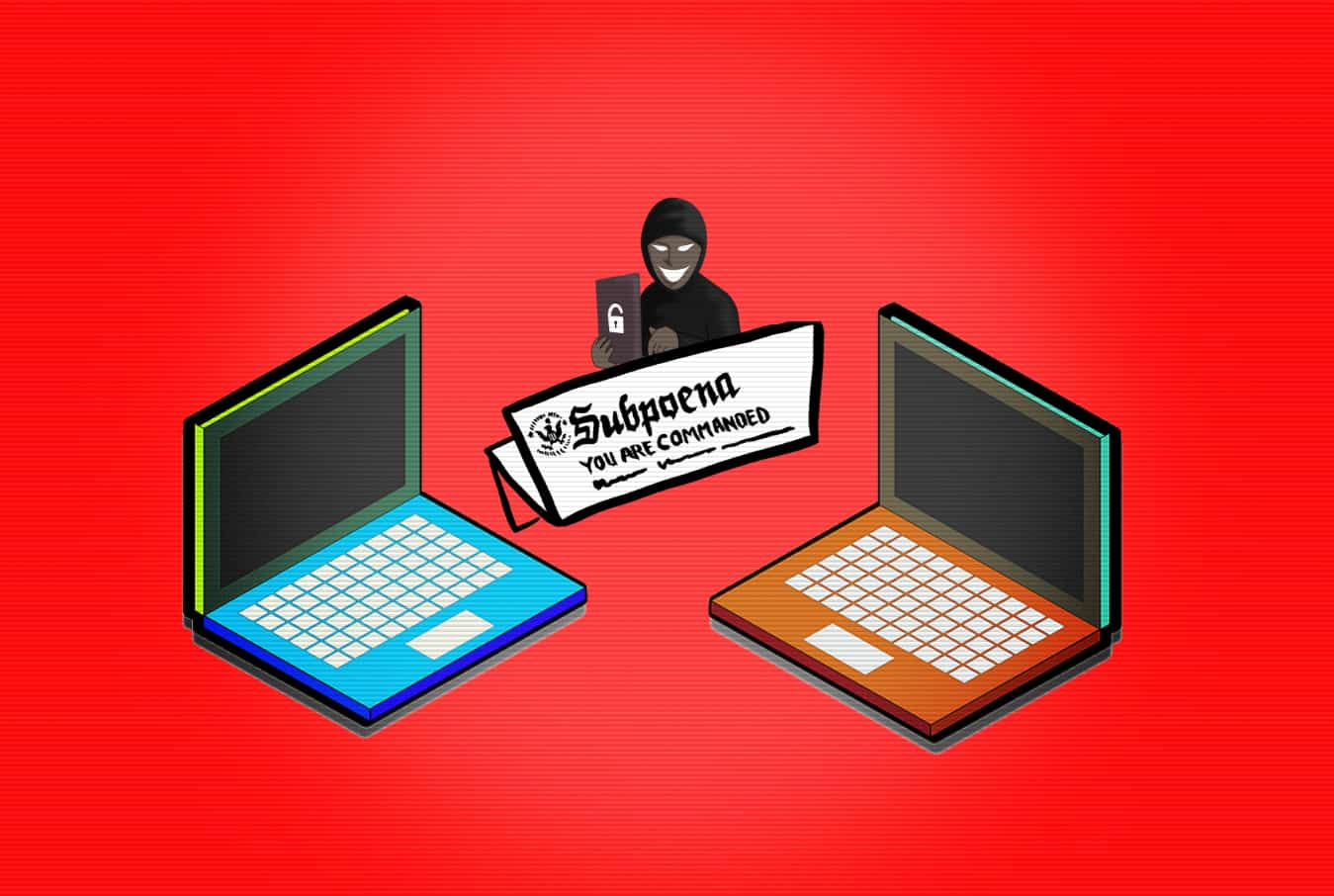 Per the police, the two suspects were aided by a third man who obtained the login credentials of victims’ Yahoo accounts and identified if they owned a Ring doorbell camera.
byWaqas