Earlier this week the servers of Brazilian Army got hacked leading to private details of around 7,000 military officials getting stolen.

Hackers were quick to publish the hacked private data, which included national insurance numbers and IDs/passwords used for accessing official military websites along with other details.

The attack on its servers was confirmed by the Brazilian Army and it was officially stated that the integrity of strategic defense systems that the organization uses was not affected by this event and that investigations were underway.

Seemingly, this hacking is an act of retaliation against the Brazilian Army, which was participating in the Capture the Flag/CTF cybersecurity competition.

Hackers claim that the Brazilian Army’s team was involved in foul play and the hack was to show protest against the team’s inappropriate conduct during the competition.

CTF was held at the federal Center for Cyber Defense and the objective of the teams was to attack and defend computer systems or networks by utilizing different software and network structures.

Hackers had previously acknowledged the fact that Brazilian officers have won through using WiFi deauth, a forbidden technique that is similar to the denial-of-service attack (DDoS).

A message to the Brazilian Army along with the personal data was also posted by the hackers, which read:

“The security of the Brazilian Army is shameful. Each system has various critical vulnerabilities and in a short period of time, we took over the databases, servers running on different operational systems, email servers, several online platforms, and, the ‘game over’ was the domain controller. We know what you want. Just as in any other nation, your goal is to watch and control the population through electronic means. Don’t forget, you can play the game but the game board is ours,” the hackers add, in a message to the Army.”

To add more salt to the wound, hackers have given an open invitation to other cyber criminals for doing their “homework” and utilize the thousands of IDs and passwords they have published online to access vital governmental details/data.

When it comes to hacktivism Brazilian hackers are ruthless. Last month, a group of Brazilian hackers took over a couple of government-owned domains, posing the question, if these websites are so easy to hack imagine how easy it is for the American National Security Agency (NSA) to spy on Brazilians? 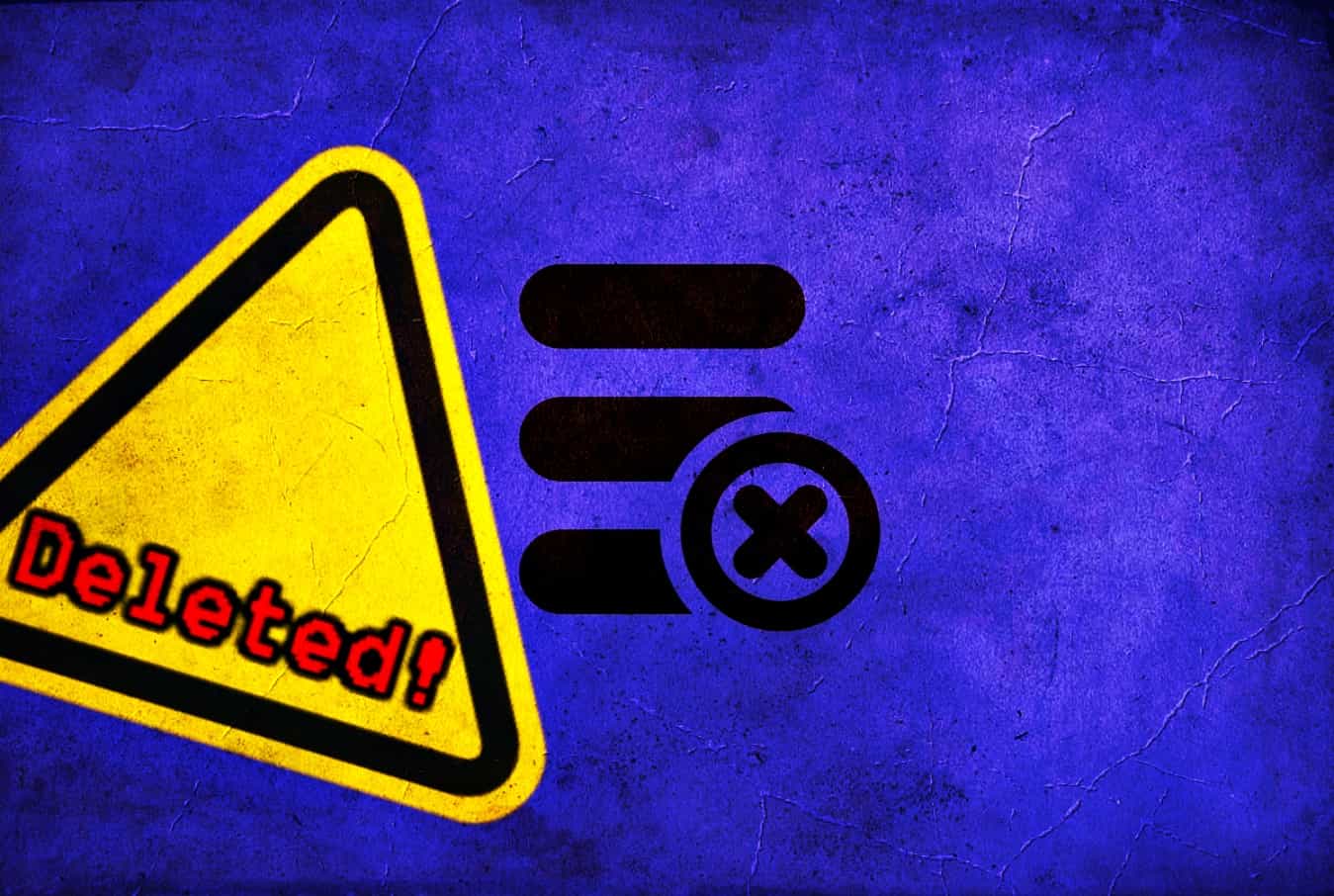