It seems that WannaCry had a predecessor that apparently carried out attacks which involved mining the cryptocurrency Monero using the same vulnerability found in Windows’ Sever Message Block (SMB) protocol.

Adylkuzz – another NSA enabled malware: According to the researchers, the crypto miners malware uses the same tool, EternalBlue, to exploit the same vulnerability in Microsoft Windows as WannaCry to launch attacks, however, security experts from Proofpoint who discovered the malware found that Adylkuzz was not only enabled through EternalBlue but also through another backdoor called DoublePulsar. Essentially, EternalBlue and DoublePulsar were responsible for installing WannaCry on vulnerable computers.

Nevertheless, Adylkuzz uses both DoublePulsar and EternalBlue to get installed and is much subtle than WannaCry was. Once EternalBlue is executed on vulnerable systems, DoublePulsar automatically infects the systems, and it then downloads Adylkuzz from the relevant servers.

Also, Adylkuzz has more than one command-and-control (C&C) center. Adylkuzz blocks the entire SMB network which implies that once it is in a system, it does not allow any other malware using the same vulnerability to infect the system. Also, it does not spread to other vulnerable computers since network sharing is completely abolished. As such, it is believed that Adylkuzz might have affected more computers than WannaCry.

What does Adylkuzz do? Primarily, the malware stops the victims from using shared Windows resources and adversely affects the performance of their PCs. However, ProofPrint reports the use of Adylkuzz to mine Monero cryptocurrency. According to ProofPrint, Adylkuzz was used to mine Monero cryptocurrency, thereby rewarding the attackers with large sums of money. ProofPrint also showed that Adylkuzz was being executed from different addresses, implying that the attackers did not want payments to be traced back to a single address.

Adylkuzz predates WannaCry: Reports say that Adylkuzz might have been infecting systems since April 24 using the NSA tools leaked by the hacker group called the Shadow Brokers, and therefore precedes WannaCry, which appeared on May 12. This was discovered when experts tested a machine vulnerable to EternalBlue attack, and instead of seeing WannaCry, they saw Adylkuzz.

Whether NSA did it on purpose or was just negligent about it, the ultimate price is being paid by the civilians who had no clue regarding the flaws. All one can do is keep one’s PC updated and install the SMB patch released by Microsoft last month. 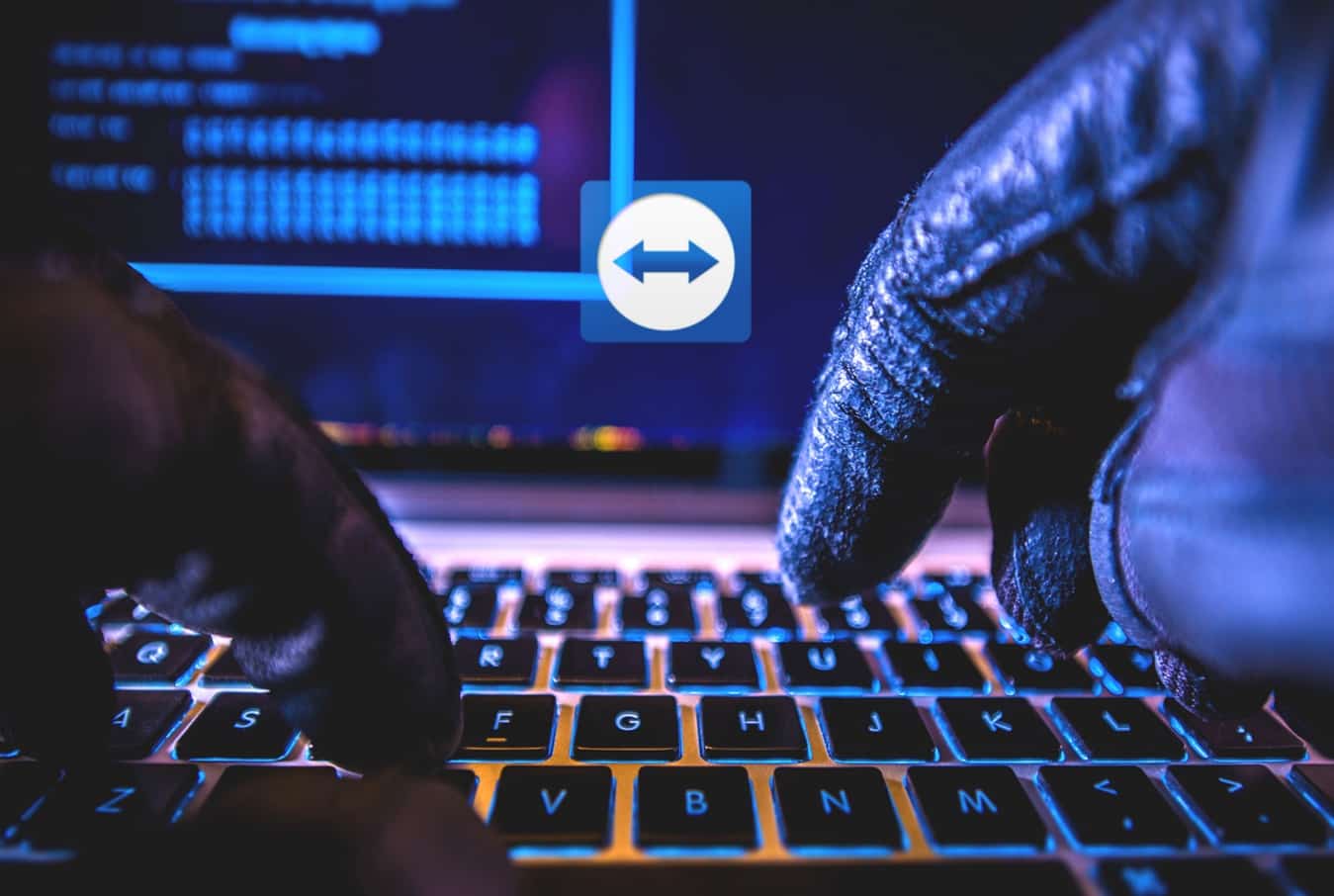 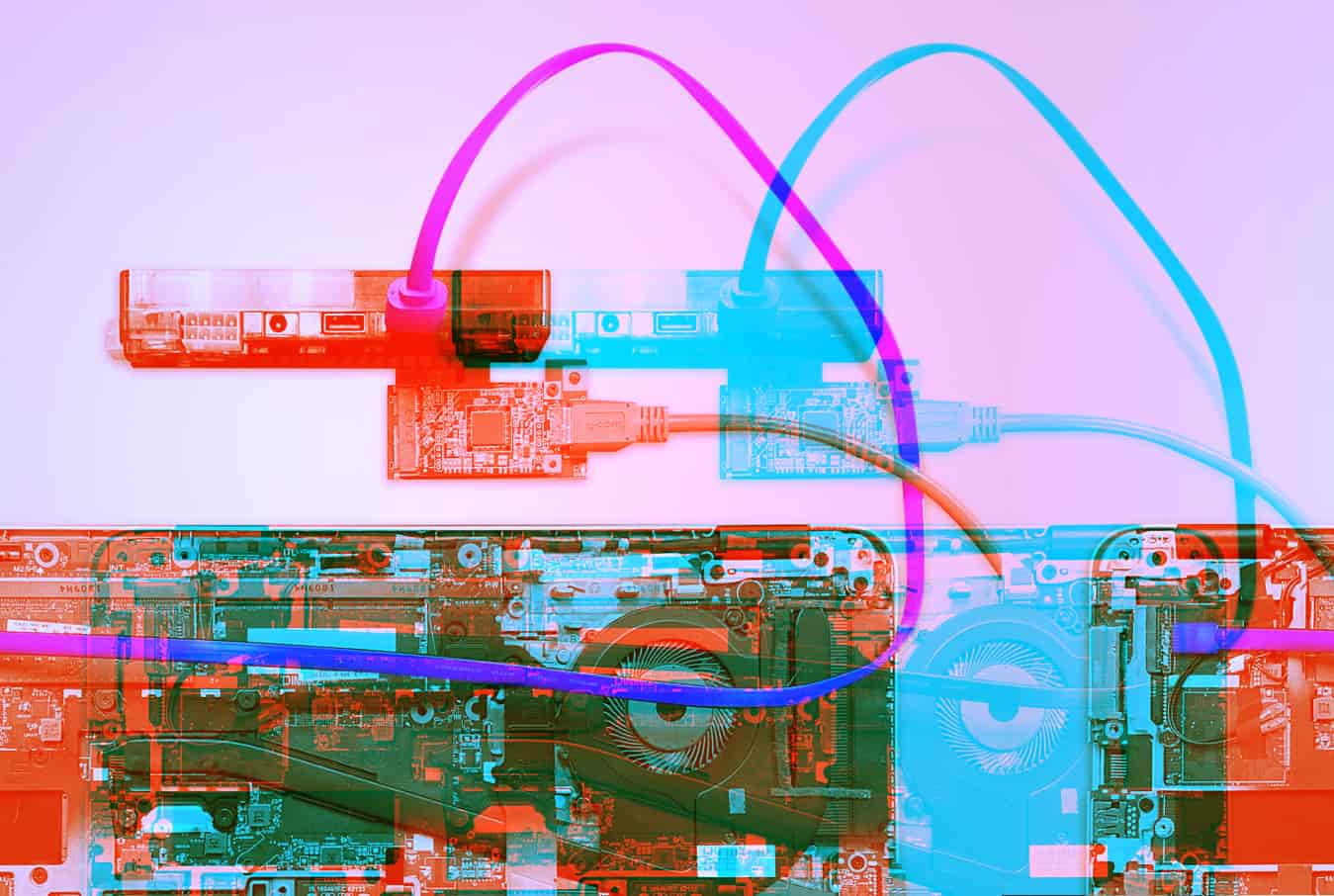