Interpol’s Cyber Fusion Center has confirmed arresting an alleged head of a transnational cybercrime gang from Nigeria. Reportedly, the unnamed individual, 37, is suspected to be involved in some of the large-scale phishing campaigns and BEC scams (BEC aka Business Email Compromise) against high-profile companies and individuals.

A recently established agency, the African Joint Operation against Cybercrime, carried out this operation, dubbed Operation Delilah, across 4 continents. This unit was formed in May last year with funding from the UK Foreign Commonwealth and Development Office to empower the 49 African countries and unite them in the fight against cybercriminals.

Details of the Operation

Nigerian police arrested eleven suspects for their involvement in global BEC campaigns in December 2021. Further probe revealed that all were a part of a cybercrime syndicate identified as SilverTerrier. This gang has been active since 2014 at least and comprises hundreds of cybercriminals involved in BEC campaigns.

The gang had targeted countless companies and users worldwide with fake emails to lure them into sending money into their accounts. The gang’s leader fled from Nigeria in 2021 before authorities could arrest him. However, he was eventually detained in March this year while attempting to enter the country.

According to a blog post from Palo Alto Networks, the arrested individual used his alias to register over 240 domains, out of which 50 were used for malware C&C. The individual shared social media links with most of the suspects arrested in December 2021.

In a press release, Interpol’s assistant director of cybercrime operations, Bernardo Pillot, stated that this case reveals the global nature of cybercrimes and the growing need to “deliver a successful arrest through a global to regional operational approach.”

The head of Nigeria’s Interpol and assistant inspector general of the Nigeria Police Force, Garba Baba Umar, noted that the results of this operation would serve as a warning to other cybercriminals in the world that they cannot escape law enforcement.

“The arrest of this alleged prominent cybercriminal in Nigeria is testament to the perseverance of our international coalition of law enforcement and INTERPOL’s private sector partners in combating cybercrime.” 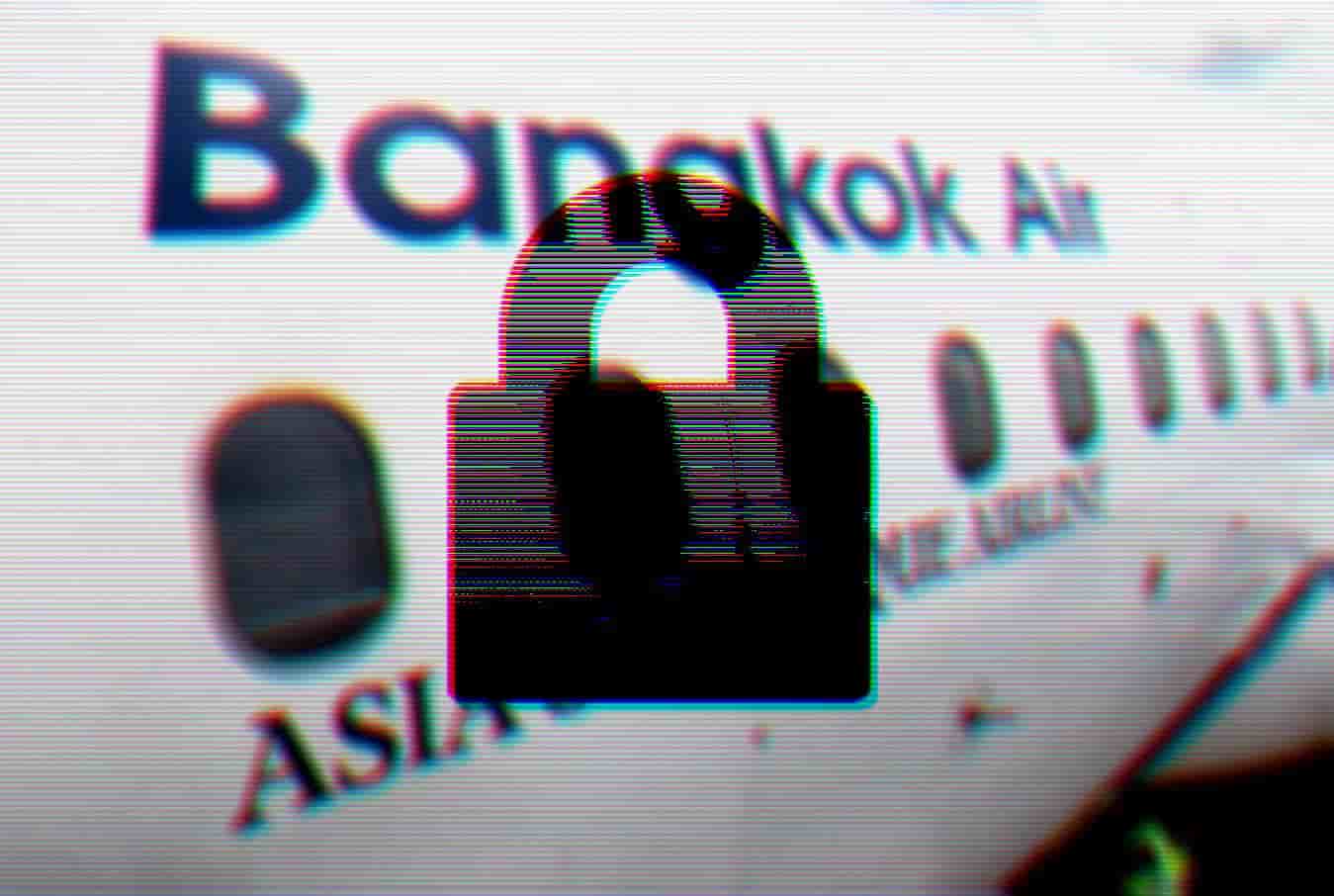 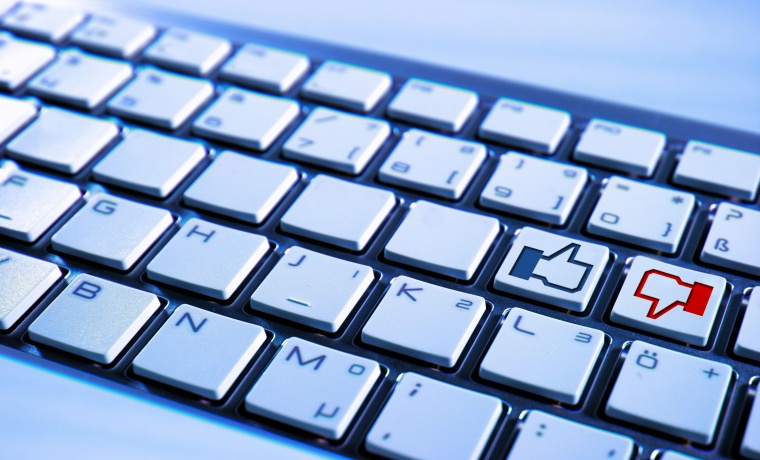 Muhammad Sohail Qasmani, a 49-year-old Pakistan was sentenced to four years of imprisonment after he was discovered to…
byJahanzaib Hassan