The study reveals which generation is comfortable with sharing their location data and which is not under any circumstances.

The study reveals which generation is comfortable with sharing their location data and which is not under any circumstances.

A user’s data being shared with the government by tech companies is not something out of the norm, rather a well-known fact. Therefore, it comes as no surprise that most Americans are quite insecure when it comes to sharing their personal location with the government.

In this article, we will be looking over some data that is based on research conducted by the Morning Consult Survey between the first few days of December 2020. The Morning Consult interviewed a total of 2,200 adults (18 or older)  from the United States about how comfortable they felt about their location data being shared with the government.

This included allowing the government to locate exactly where they had traveled. 50% of Generation Z felt very uncomfortable with their location data along with Baby Boomers who were the most concerned about their personal data privacy.

It is understandable why each generation would have a different level of protectivity when it comes to sharing their personal data considering how many historical, economic and cultural changes occur throughout different generations.

As mentioned above, 50% of Generation Z was very uncomfortable with their data being given to the government but 15% of them also felt secure with the government knowing their whereabouts and only 6% of the entire generation felt that the government could be entirely relied upon.

See: 70% of the entire US population is now on Facebook

Meanwhile, 14% of the adults from Generation X agreed with sharing their location and 46% of them felt quite the opposite.

In the light of the pandemic, all the adult groups were also asked whether they would be comfortable with sharing their location to combat the spread of the Covid-19 pandemic (Coronavirus) and all of them felt more secure with allowing the government to view their data with this added element.

Did this change in perception occur due to them being assured that the government will not be using their data for tracking and singling them out? Or did they give this allowance because they genuinely want to help the government in combating the spread of the virus? We cannot say for sure. However, what is certain is that this shared sentiment definitely shows how the pandemic has a more or less equal effect on all the generations.

The number of people Generation Z who responded that they would feel very insecure about their location data being shared under such circumstances dropped by 6%, from 50% to 44%.

With the Boomers, the number of those who felt very uncomfortable with such data being shared decreased by 7%, from 54% to 47%. Gen Xers who felt very unconfident with the government tracking their location data fell by 5% from 46% to 41% after being told that the data would be used for COVID-19 tracking.

The research is also extended to include the ideas of people with divisions such as postgraduate, bachelor’s level, and below college education. Overall, 74% of American adults that had not completed a college education felt uncomfortable with the government tracking their whereabouts.

This part of the research almost hints towards the fact that as the level of education increases, people are more likely to trust the government with their data.

AtlasVPN’s infographic shows how the difference of mindset between educated and uneducated individuals when it comes to location/data sharing:

To conclude, it can be seen that people from Generation Z are the ones who are least likely to be comfortable with sharing their data with the government. Does this mean that the upcoming generation will be even less likely to trust the government? Only time can tell. 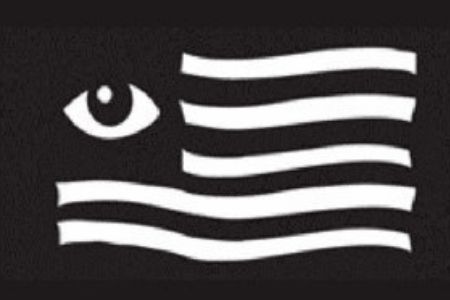 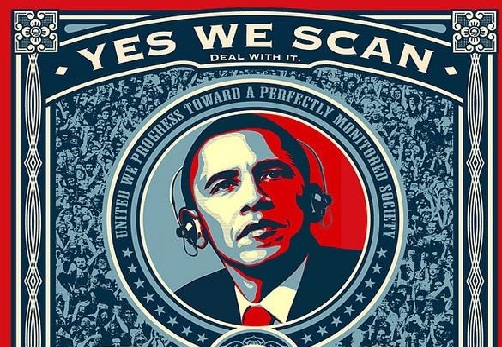