Pakistani Hacker Posted Authentic Snapchat Source Code on GitHub – Snapchat’s source code is stolen…can there be a piece of bigger news than that? Perhaps there is!

Not only that the source code has been stolen but also posted on Microsoft-owned GitHub of all the platforms. Reportedly, the hacker hails from a small village in Pakistan and uses the alias ‘i5xx’.

It is alleged that the hacker obtained the source code when the company released an iOS update in May 2018. As expected, Snapchat filed a takedown request under the Digital Millennium Copyright Act (DMCA) and GitHub readily complied by removing it in-time. 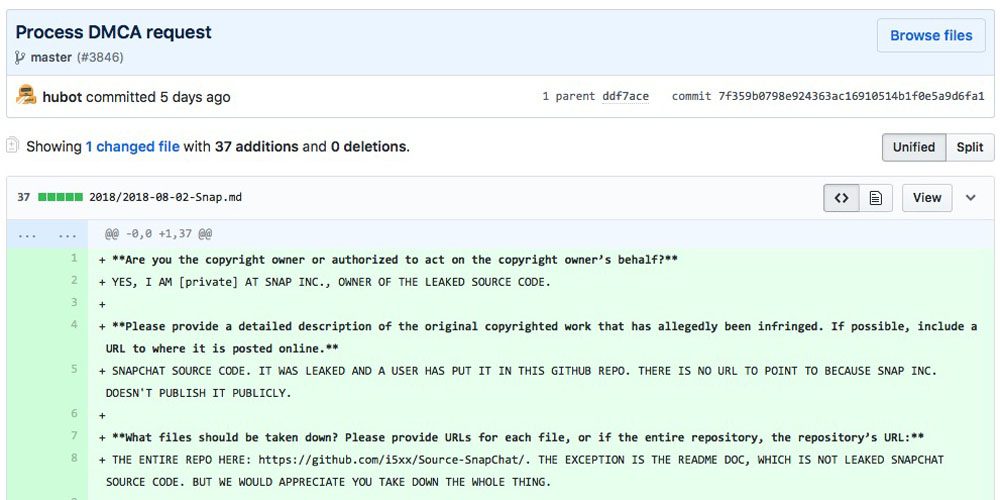 Snap Inc. seems to be going through a panic attack ever since the news of its source code being posted on Microsoft owned GitHub got public. This is why, the company has sent a notice written in all-caps excluding two paragraphs, which the company had to copy-paste as it is.

Source code has to be kept confidential and not at all meant to be exposed to the public at any occasion. It is the primary component behind the designing and functioning of any online service. It is yet unclear how the hacker managed to obtain the source code.

Probably the company will carry out an investigation into this aspect. Initially, the entire focus of Snap Inc. was on getting the source code removed from GitHub. Luckily, the code is covered by the Act, so GitHub was obliged to take it down from its website.

As per the DMCA regulations, the source code cannot be uploaded to any open-access internet forum unless someone makes a valid counter-claim. When contacted, this is what Snacpchat’s spokesperson had to say:

“An iOS update in May exposed a small amount of our source code and we were able to identify the mistake and rectify it immediately. We discovered that some of this code had been posted online and it has been subsequently removed.” “This did not compromise our application and had no impact on our community,” added the spokesperson.

The hacker, who has wreaked havoc in the lives of those associated with Snap Inc., is reported to be located in Tando Bago, a small village in Pakistan. It is believed that the hacker created a GitHub account only to share the code as there is no previous history of this user on GitHub. The source code’s authenticity has been verified by a security researcher who is known as ‘x0rz.’

Does anyone have a mirror of the (now deleted) repository? hxxps://githubcom/i5xx/Source-SnapChat/ #snapchat #leaked

This isn’t surprising for us at all; after all, the source code is responsible for handling every single aspect of the world famous chat app. And hacker posted it on GitHub, which is like the mecca of open-source apps and shared development projects. This is extremely concerning for Snapchat because the leaked code can potentially expose many secrets about the way the messaging app works and any new features in the pipeline. It is worth noting that the leaked source code is for the iOS app.

Colombian Municipal Government website has been hacked and defaced by bu1d0s3r of KALIMNDOR TEAM. According to an announcement by KALIMNDOR TEAM via their twitter…
byWaqas
Read More
3 minute read 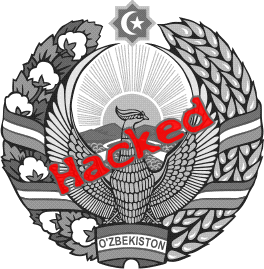