Following rumors that surfaced late last week, Microsoft has confirmed the acquisition of GitHub code repository in $7.5 billion on Monday.

The value announced by Microsoft is still higher than speculated in recent days. Microsoft was expected to pay $ 5 billion for the service. In 2015, GitHub was valued at $ 2 billion – it was the last assessment of the market value of the popular code repository.

GitHub is mainly used by programmers and IT professionals around the world. The service is also popular among employees of hotshot firms like HP, IBM, Disney, Evernote, Apple, Amazon, Cisco, Oracle, Mastercard and many others.

Microsoft also uses GitHub – The company had its own competitor for the service, Codeplex, which was abandoned in December. Since then, Microsoft employees have become the main contributors to the repository – more than 1 thousand employees of the company send codes to GitHub.

“Microsoft is a developer-first company, and by joining forces with GitHub we strengthen our commitment to developer freedom, openness, and innovation,” Microsoft CEO Satya Nadella said in a press release. “We recognize the community responsibility we take on with this agreement and will do our best work to empower every developer to build, innovate, and solve the world’s most pressing challenges.”

In June 2016, Microsoft bought the popular business and employment-oriented service LinkedIn for whopping $26 billion while since 1987, Microsoft has bought over 200 companies including Skype, Nokia, Yammer, Cloudyn, AltspaceVR and hundreds of others. 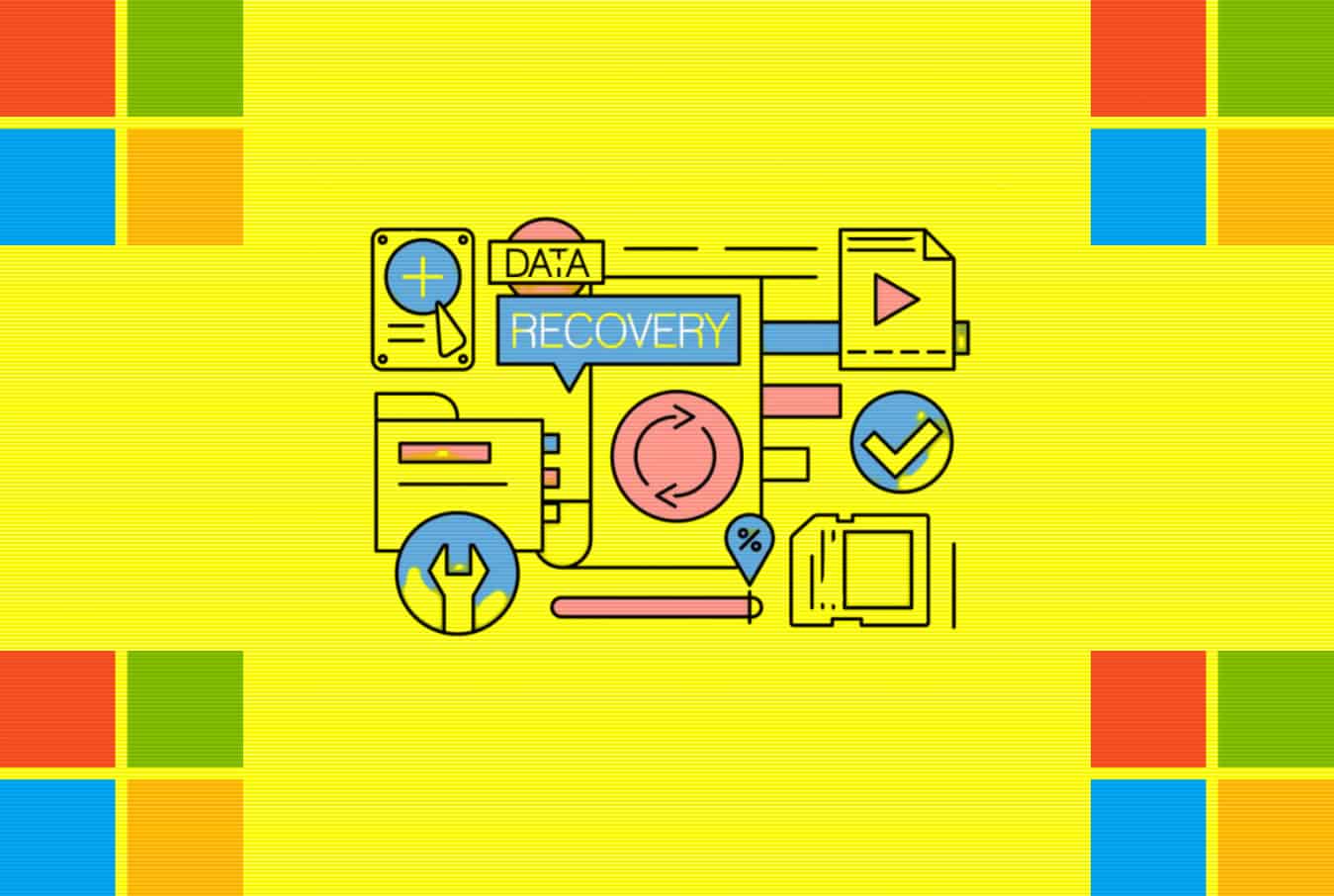 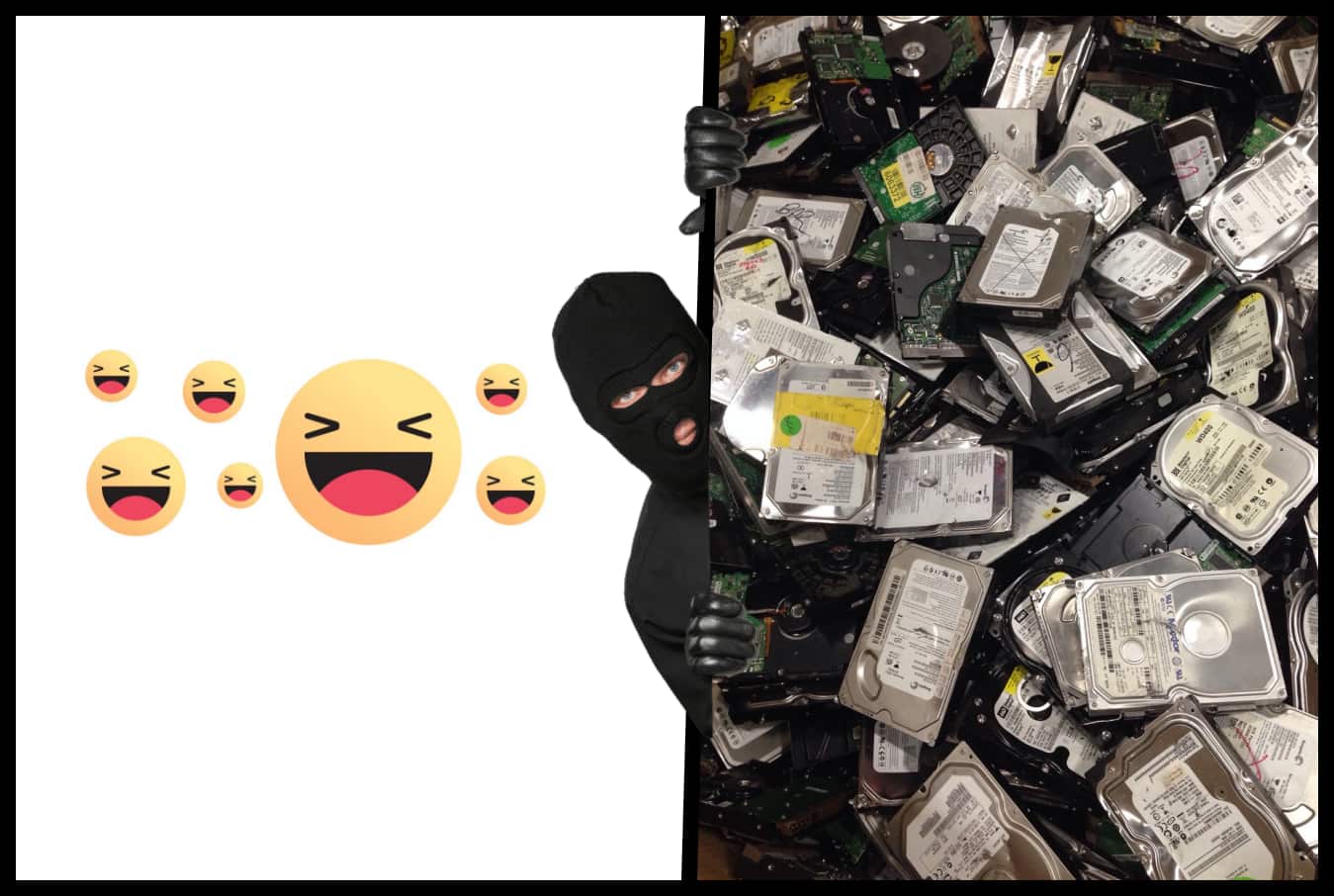 A thief stole unencrypted hard drives with sensitive data of 29,000 Facebook employees. Here's what happened what data was in there:
byWaqas 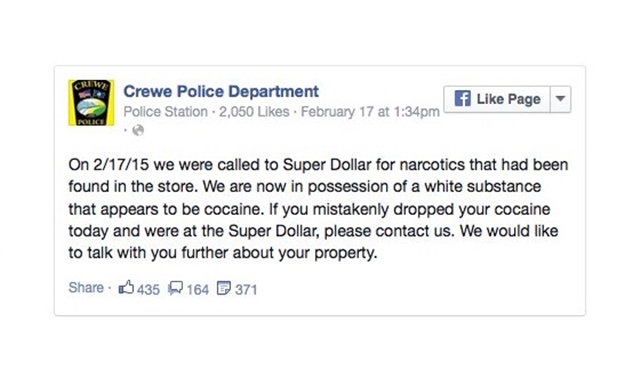