Last New Years Eve, a hacking group “Lizard Squad” spoiled the party for gamers with a DDoS attack on the Play Station network and Xbox Live — Now there’s a new group vows to do the same this X-Mas.

This year another group “Phantom Group” (@PhantomSquad) is threatening to do the same, their aim is to knock down Play station network and Xbox live which would mean no access for the gamers to newly launched games on Christmas day and New Year’s day.

The group announced these threats via Twitter in series of tweets which said:

“We are going to shut down Xbox Live and PSN this year on Christmas day. And we are going to keep them down for one-week straight #DramaAlert.

Ok, think about this… Xbox Live and PSN have millions upon millions of dollars… but do they use that money for better security?

No. PSN and Xbox do not use that money to improve their security… So until they open their eyes, Xbox Live and PSN will remain vulnerable.”

If anyone is thinking that this group is joking check out their activity just a few days ago when they knocked down Reddit and Reddit confirmed it by saying databases are coming “under extreme load” which points to a DDoS attack.

Now the group is aiming for Xbox and PlayStation networks but both Microsoft and Xbox haven’t yet hinted on any DDoS attacks though Microsoft reported issues in relation to Xbox.

The phantom squad also uploaded a YouTube video (which has been removed now) of an attack on Xbox live as proof so Microsoft is definitely trying to hide this from the world.

Anonymous has made it clear that they will not stand by the decision of targeting PSN or Xbox Live, however, they also claimed that if these services went offline this Christmas blame it on Microsoft and Sony.

If PSN or Xbox live goes down, Microsoft and Sony are the blame. You would expect these corporations to have sufficient DDoS protection.

There are more tough times ahead for Microsoft and Sony; are their networks prepared for DDoS attacks? Well, only time will tell, for now, we know only one thing; DDoS attacks are causing headaches to nearly all industries because of their easy procedures so the onus is on the security experts to bring in something that could cure these easily carried out DDoS attacks. 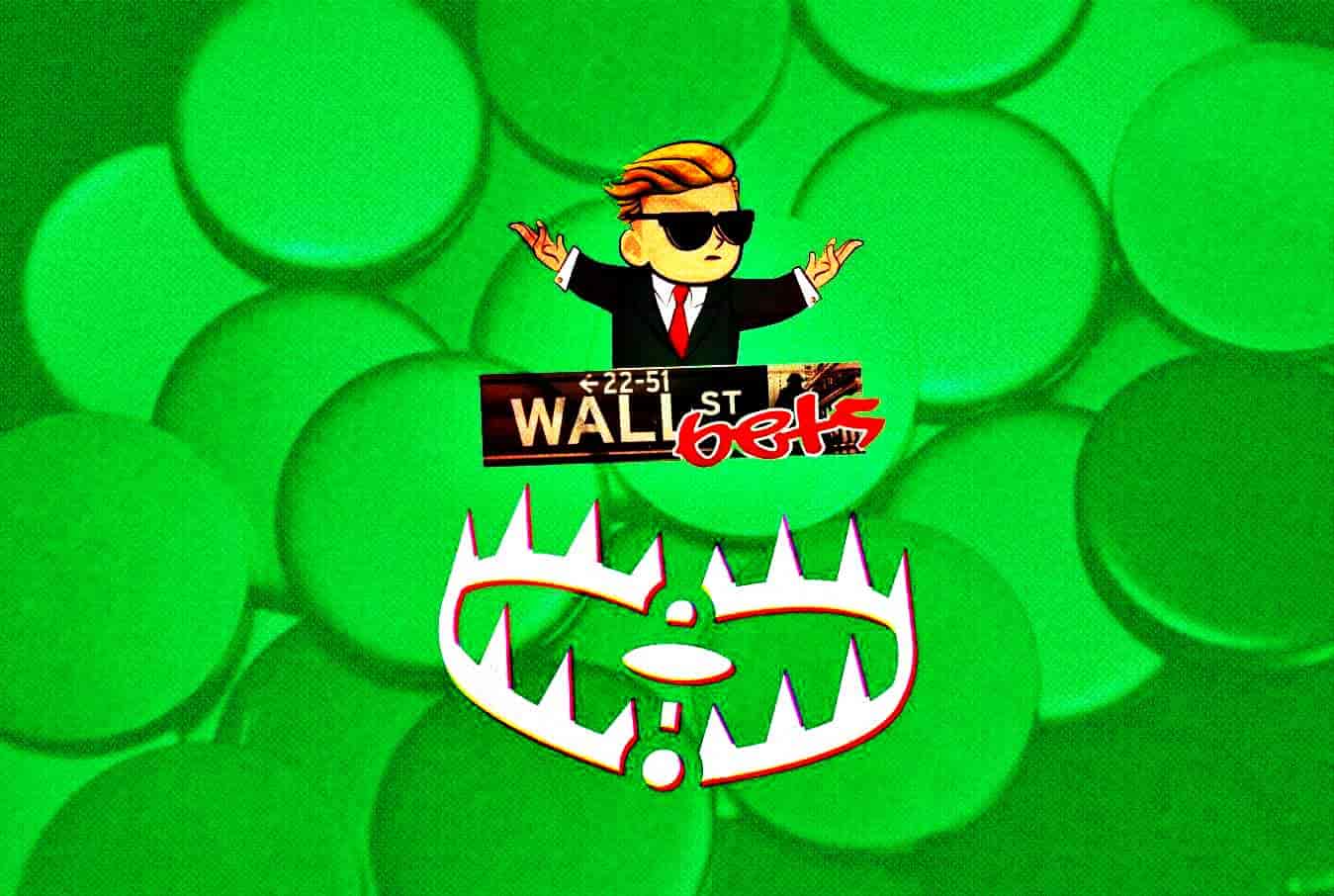 WallStreetBets moderators had warned of crypto scams in their name yet scammers were still able to trick users into sending $2 million in Binance Coin (BNB).
byHabiba Rashid 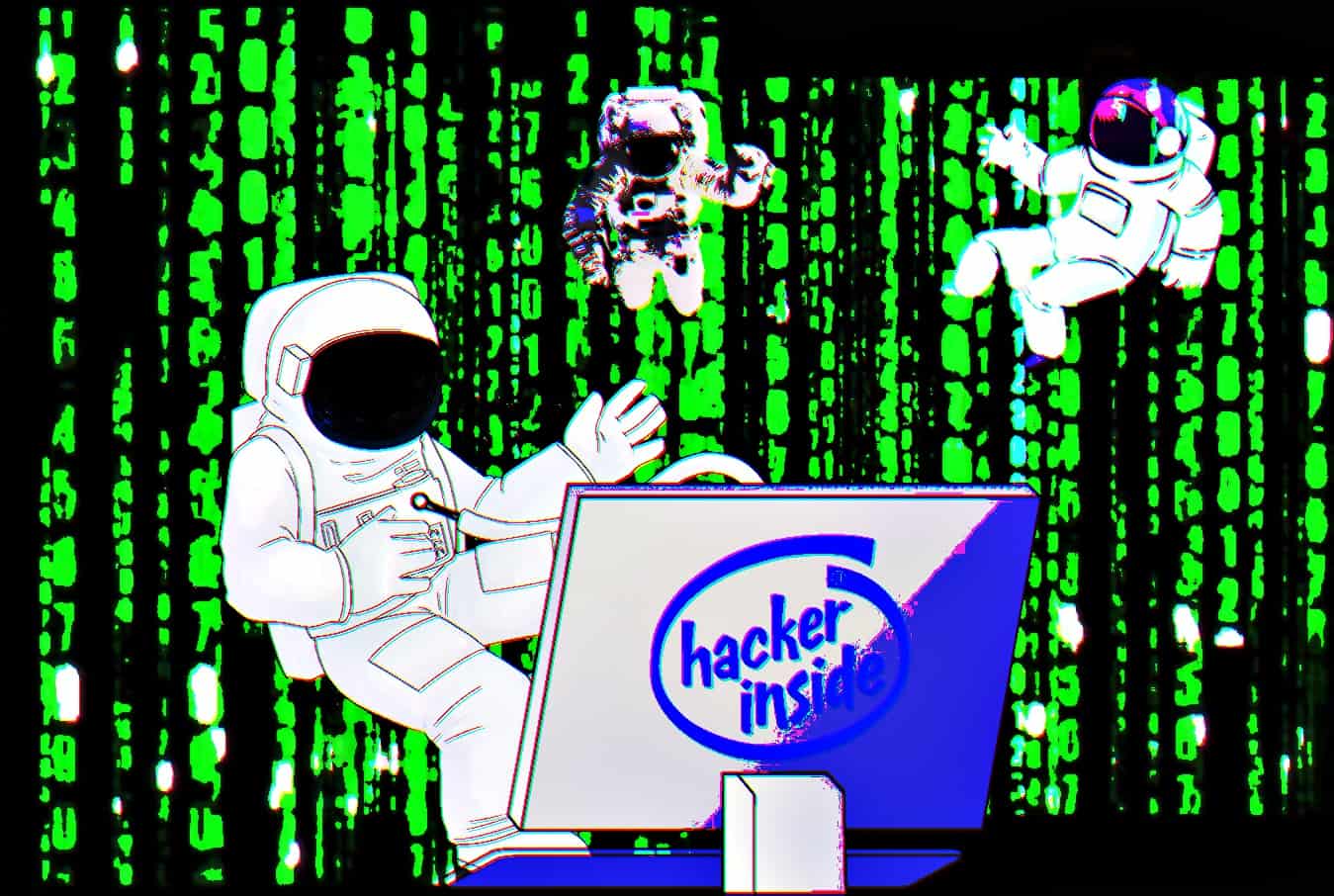