Iran is now the world’s fourth biggest cyber army, claims an official of the Islamic Revolution Guards Corps stressing that the IRGC’s power is seen as a major counterbalance to the US and Israel in the region. Brigadier General Hossein added that IRGC has full capability of defending Iranian cyber space. It has protected the country from several cyber attacks conducted by the US and Zionist regime, crushing down the attacks despite sanctions and threats from the West.

The Iranian cyber capabilities were also recognized by an Israeli think tank with a warning to both US and Israel that:

”Iran enjoys remarkable capabilities in the filed of cyberspace technology and can repel enemies’ cyber attacks against its vital infrastructures.”

Another Israel based Institute for National Security Studies (INSS) said that:

”IRGC clearly makes the country one of the best and most advanced nation when it comes to cyberwarface. In a case of escalation between Iran and the West, Iran will likely aim to launch a cyber attack against critical infrastructures in the United States and its allies, including energy infrastructures, financial institutions, transportation systems, and others.”

The INSS provides an in depth analysis of Iran’s cyberwar capability, defining its goals, strategic planning and amount of funding being deployed in the cyber space field in order to tackle any attack from the West.

To read omplete report of INSS’s insight on Iran’s Cyber Warfare, follow the pdf file below: 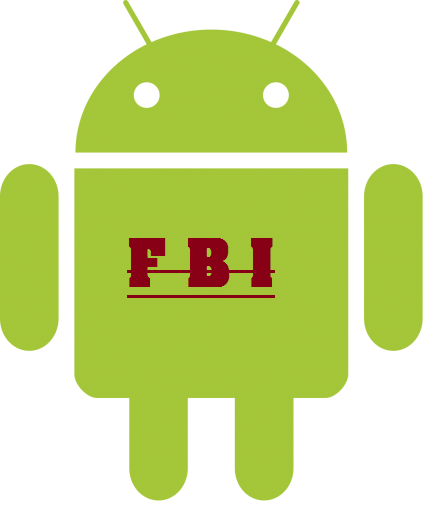