The ransomware attack also forced employees to use hand receipts.

Two municipalities in Alaska (one town and one borough to be precise) have become victims of sophisticated encryption-based malware (ransomware) attack. Reportedly, the Matanuska-Susitna (Mat Su) and the City of Valdez have both been targeted with ransomware.

The attack has had a devastating impact as the employees had to let go of their computers and switch to performing their day-to-day tasks using the good old typewriter. In fact, such a huge blow was received by the systems in the affected areas that employees were left with no other choice but to use hand receipts. The scenario has been described by Patty Sullivan, director of public affairs at Mat-Su.

Without computers and files, Borough employees acted resourcefully. They re-enlisted typewriters from closets and wrote by hand receipts and lists of library book patrons and landfill fees at some of the 73 different buildings.

At Tuesday’s Mat-Su Assembly meeting, Assembly Member Ted Leonard also mentioned the attack:
“The cyber-attack has caused major disruption in Borough services and loss of productivity, which may continue for a prolonged time.”

Mat-Su is an Anchorage Metropolitan Statistical Area borough that on Tuesday was declared as a disaster struck region because of being attacked with multiple malware strains. Resultantly, the whole borough’s computer infrastructure crippled.

The attacked infrastructure included everything from computer systems to telephones, servers and email exchanges. A similar attack was launched against the city of Valdez in Alaska. Reports suggest that Mat-Su was targeted with a zero-day attack that uses completely new exploits.

This was a “multi-pronged” and “multi-vectored” attack, claims Mat-Su’s IT Director Eric Wyatt in a report. Wyatt noted that the components of this attack include BitPaymer ransomware, Emotet Trojan, and one hacker also managed to log into Mat-Su’s network. The city of Valdez also was attacked with the same malware and similar level damages were observed as it affected all the computer systems of the city as well as email exchanges and servers.

It was also discovered that the borough’s computer systems already had some of the malware, which was there since May 3. However, the attack occurred on July 23. What happened was that the cryptolocker feature of the malware began the encryption process and all the computer drives on the network got encrypted.

Nearly all the 500 workstations linked to the network and 120 servers out of the total 150 got affected. Due to this ransomware attack, almost all kinds of city services including e-commerce, landfill, libraries, pool, animal care and collections got disrupted. However, the government denied the loss of any data because there was a multi-level back system in place and credit card data wasn’t stored on the systems as well.

As is always the case, the FBI has been roped in to investigate the attack and both affected municipalities are cooperating with the bureau to get the disrupted services restored. It is worth noting that more than 200 organizations received damages from this attack.

This is not the first time when authorities have decided to use typewriters. In 2013, Russian’s Federal Protective Service bought 20 typewriters to prevent sensitive information from leaking via electronic means. The measure was taken after Edward Snowden’s revelation of the espionage scheme involving the National Security Agency (NSA) of the United States. 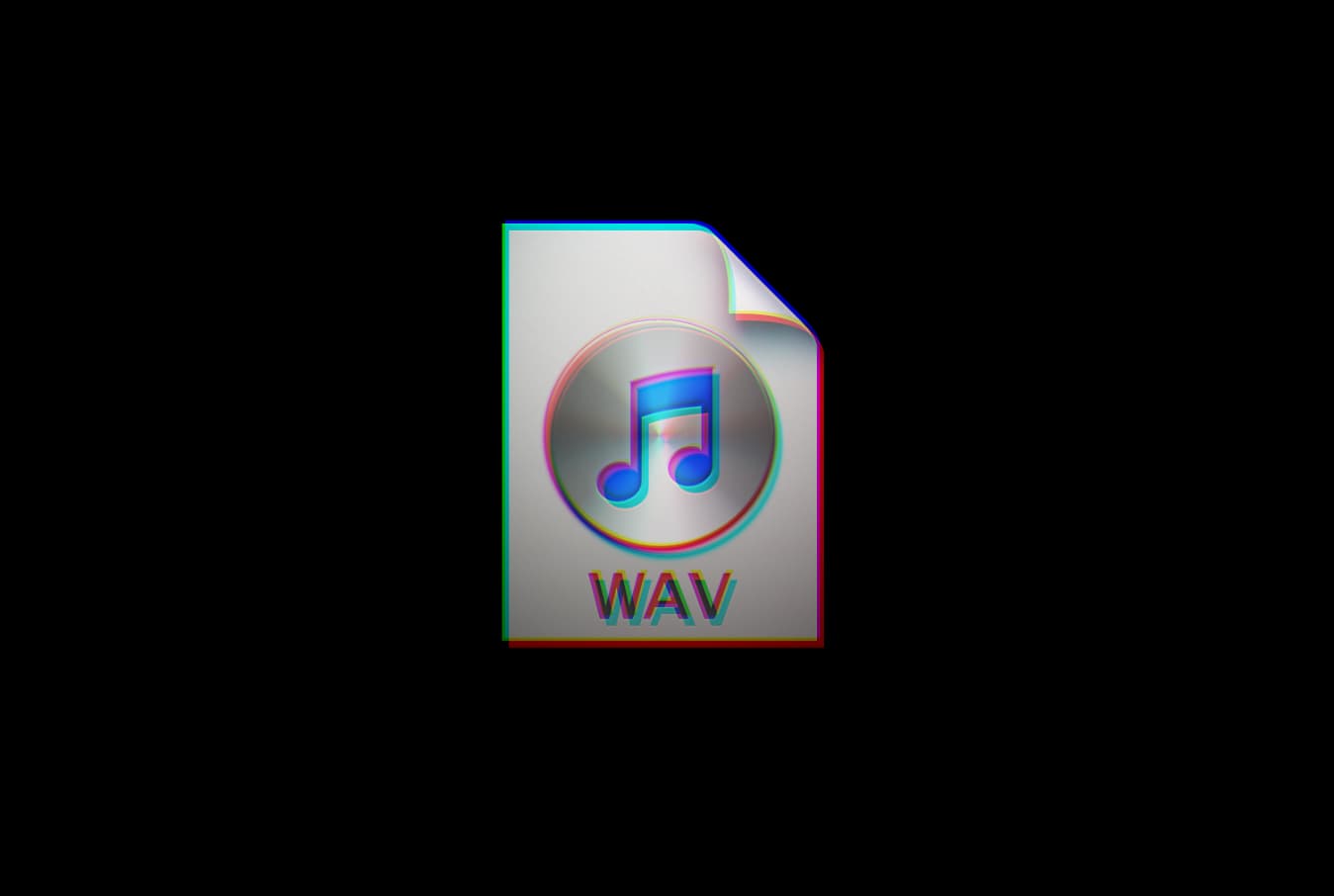 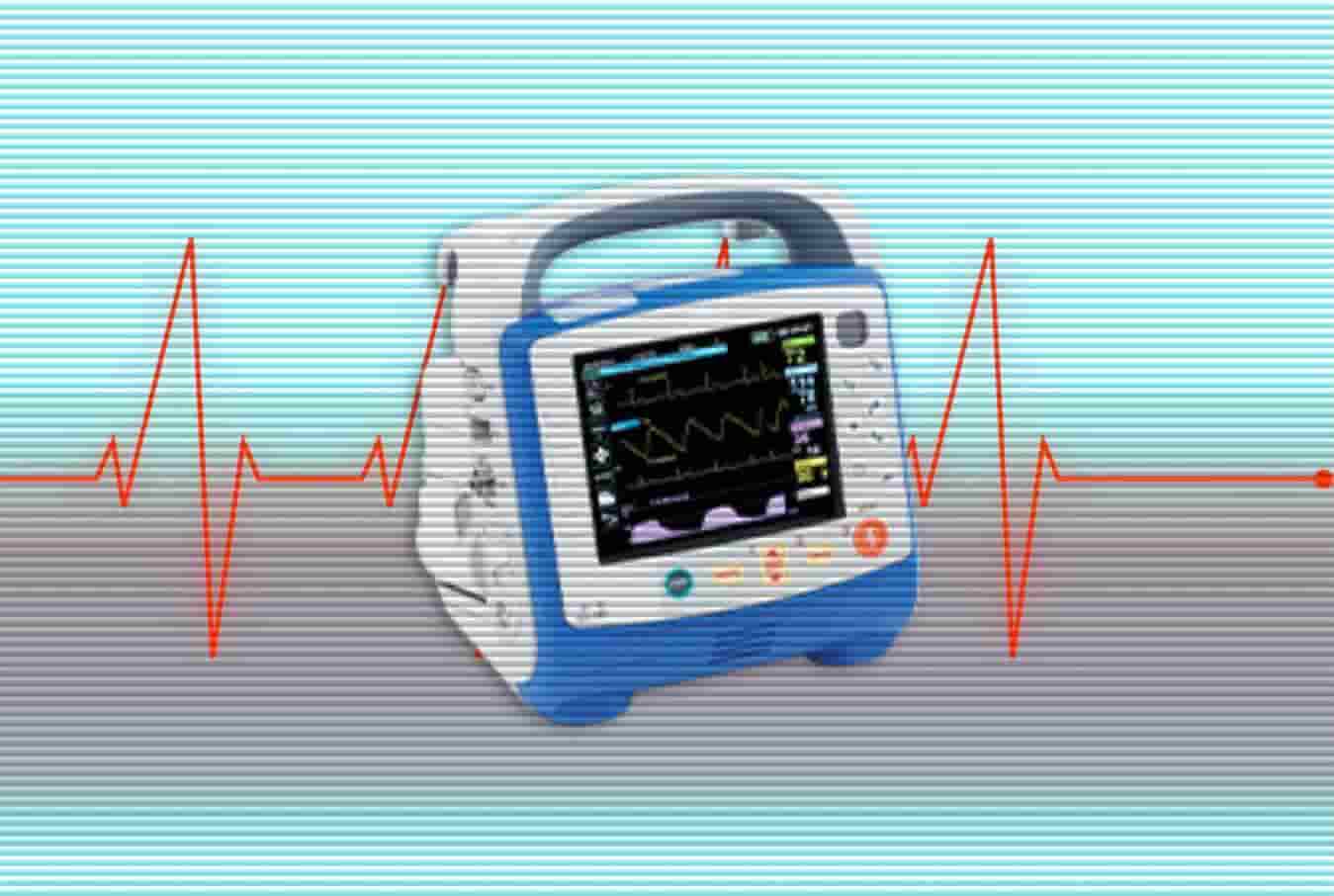