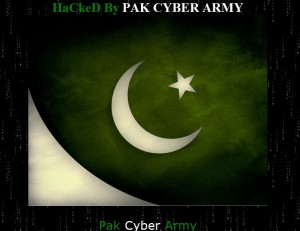 The hacker left his groups deface page along with a message displaying the reason for attacking the websites.

Most of the hacked websites belong to small and local businesses, such as banks, chemical factories, TV channels, online gaming and automotive industry etc.

Until now thousands of American based websites are either hacked or taken down by the hackers of Islamic world against the anti-Islamic movie.

The list of attacked websites goes unlimited but few of the noteworthy websites includes the official website of US Department of Agriculture, official website of French based Charlie Hebdo Magazine, Bank of America and New York Exchange, the website of Brownsburg Schools and last but not the least, 104 Websites were hacked by Rude Thunder couple of days ago. 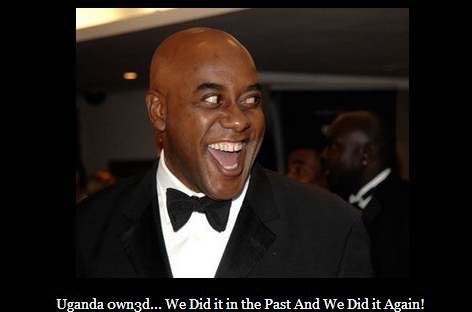