Hackers have a passion for hacking, but the way they choose their targets is something hard to understand. Just like this unpredictable hack we are about to report.

A Palestinian friendly hacker going with the handle of AlfabetoVirtual was able to bypass all the security restrictions and hack into the official website of New York City’s Comptroller Mr. Scott M. Stringer, earlier today.

The hacker was able to breach the site security, but couldn’t deface the whole website. That means the hack was a partial defacement where hacker left a short message in support of Palestine on site’s header and changed the site’s description from New York City Comptroller Office Website to Hacked By AlfabetoVirtual. 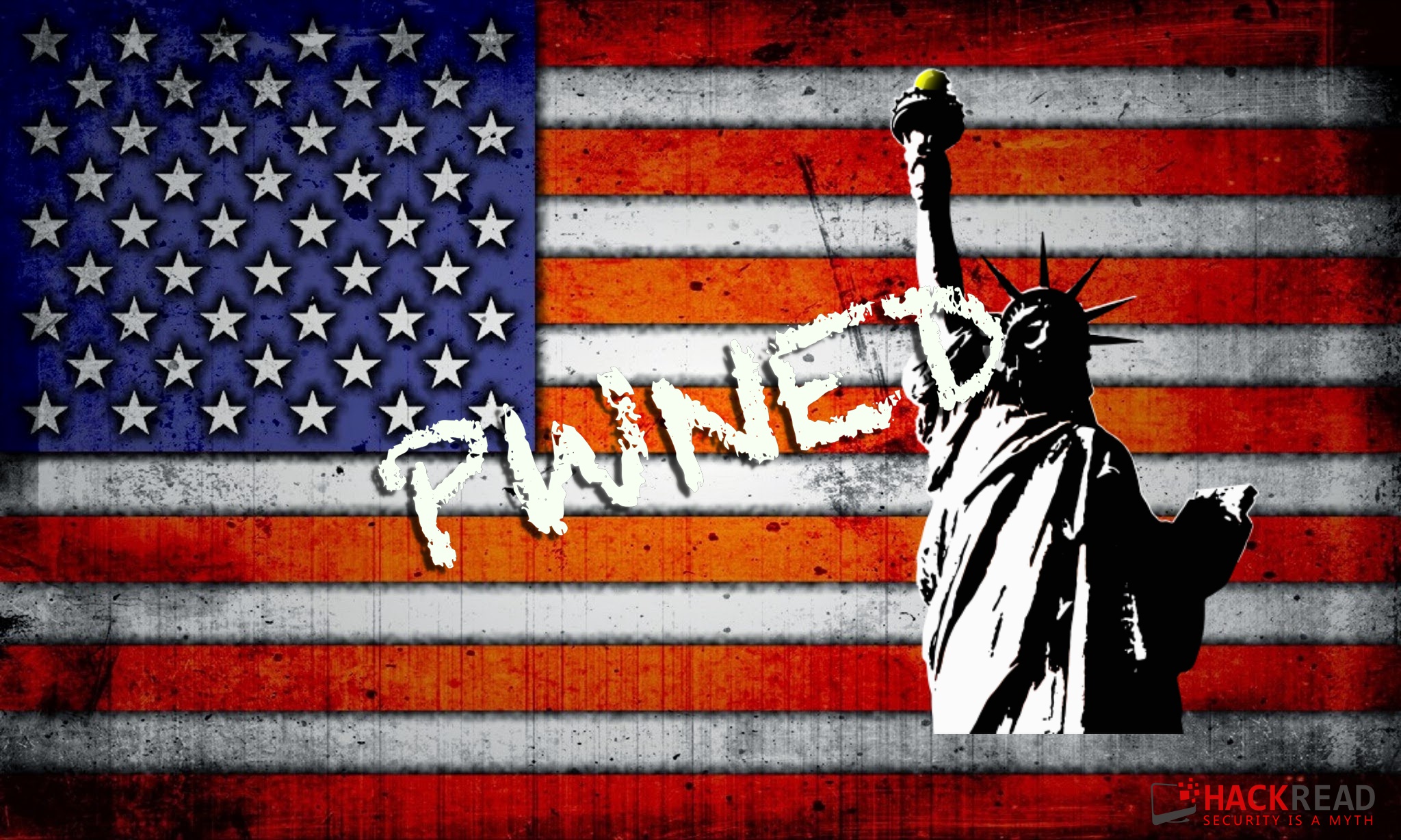 According to the deface note:

After reading the deface note, we realised that the hacker is a Spanish speaker. After doing some research, we found out the hacker could be based in Argentina, as his twitter account shows a retweet in Spanish and following spree of famous Argentinian hackers from Team Ha¢king Argentinø.

About the targeted site and Comptroller Mr. Scott M. Stringer:

The Office of Comptroller of New York City is the chief fiscal officer and chief auditing officer of the city. The current comptroller is Democrat Scott Stringer, and that makes the site a pretty high-profile one.

This is the second high-profile hack against the U.S government owned website in last two days. Yesterday, it was the pro-ISIS group who hacked the Subdomain of U.S. Dept. of Energy’s Argonne National Lab website and left hate messages.

At the time of publishing this article, the New York City’s Comptroller office website was still hacked.

Report types and corrections to admin@hackread.com 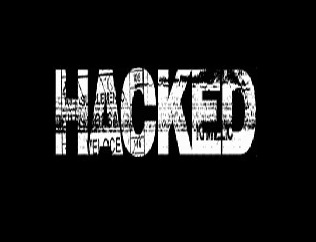 A Saudi hacker going with the handle of Dr.SHA6H has hacked and defaced the official website of United…
byWaqas