The online Turkish hacktivist group RedHack has hacked and defaced the official website of Istanbul Police Association in tribute to Berkin Elvan, a 15-year-old teenager who died March 11, 2014 after being in a coma for 269 days due to a head injury caused by a teargas canister during the Gezi protests in Istanbul, Turkey.

Those visiting the police association website are currently redirected to http://pasteht.ml/Y19qE where a message in Turkish language bashes country’s prime minster Recep Tayyip Erdoğan, his party AKP and vows to take revenge of Berkin’s death.

“Berkin Elvan is immortal! The killers continue to grow their fears. Because they are afraid; Killer AKP and leash servants are afraid of the revolution Berk,” according to the message. 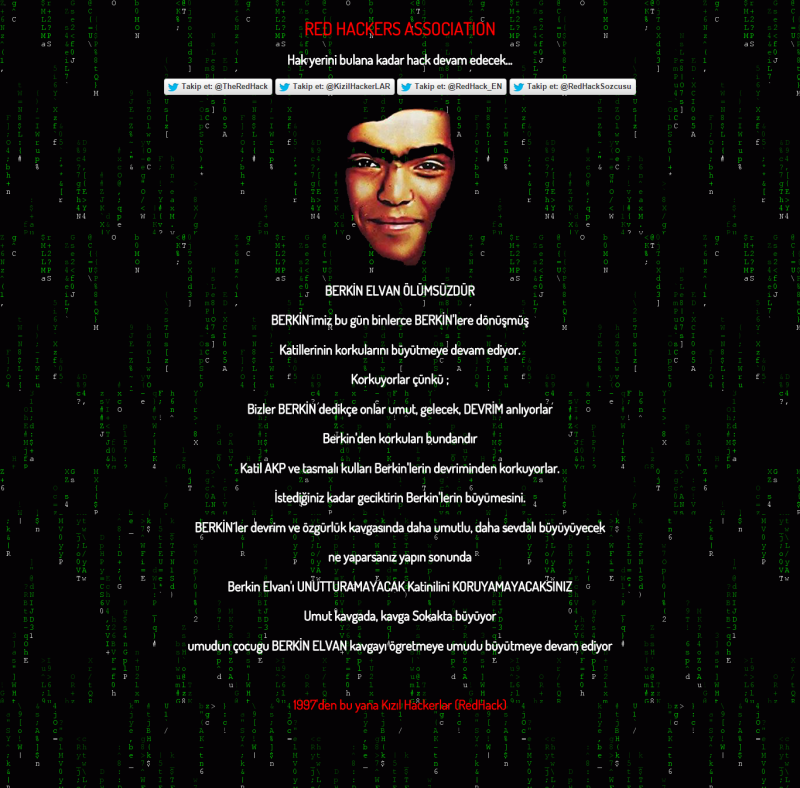 The link of targeted website is available below. However, the mirror link is not available at the moment.

This is not the first time when RedHack has hacked Istanbul Police Association’s website. In December, 2014, the same site was hacked in protest against Turkish government.

At the time of publishing this article, the Istanbul Police Association’s website was hacked.

The Istanbul Police Association website is now down and deface page has been removed. 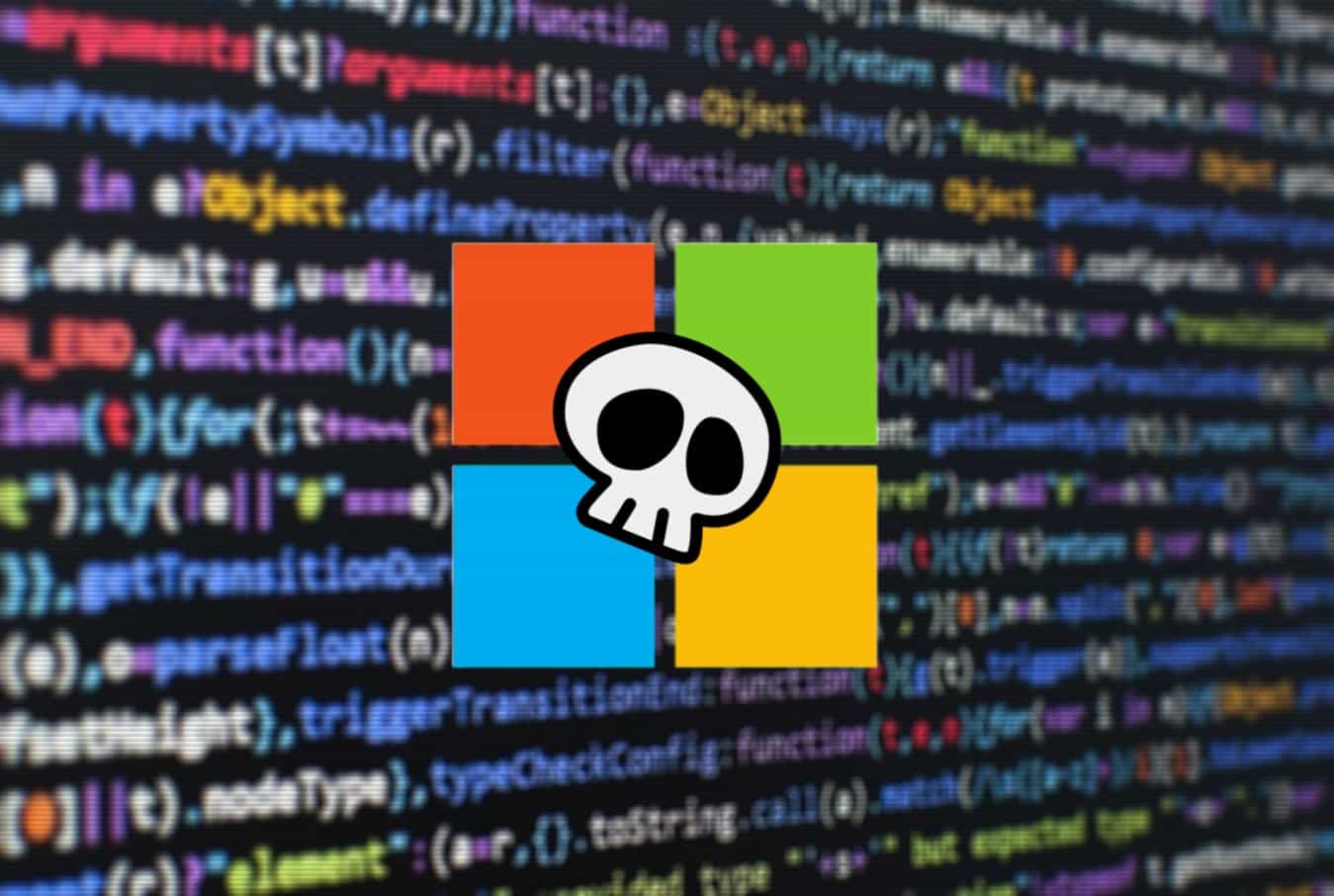 Microsoft confirmed that viewing source code doesn’t elevate the risk. Here's what happened and what Mircosoft said about the attack.
byDeeba Ahmed