Shocking: ExtraTorrent has been permanently shut down

byWaqas
3 minute read
ExtraTorrent, the torrenting giant, has been shut down on permanent bases without stating any reasons whatsoever.
Total
74
Shares
74
0
0
0
0

The world renowned torrenting platform ExtraTorrent (ET) has been shut down on permanent bases. The announcement came just a few minutes ago when users visiting the site saw a brief message on its home page stating that ExtraTorrent along with all of its mirror has gone offline while all of its data has also been permanently erased.

Furthermore, the message warns its loyal users to stay away from its clones and fake site claiming to be operated by the official ExtraTorrent team since it’s expected that the Internet will be spammed with ET’s clones just like what happened in KickassTorrent’s case. Here’s the full preview of the message users can see on ET right now.

“ExtraTorrent has shut down permanentlyExtraTorrent with all mirrors goes offline. We permanently erase all data. Stay away from fake ExtraTorrent websites and clones. Thx to all ET supporters and torrent community. ET was a place to be…. May 17, 2017.”

It is quite shocking for the Internet community to see such a massive platform going down without stating any reason to its users. It must be noted that as of November 2016, ExtraTorrent became the world’s second-largest torrent site, after The Pirate Bay.

Although ET suffered several setbacks since the very first day, the platform always surfaced back on the Internet for example in November 2015, the platform lost three of its domain names used for mirrors, but its team was quick to come back with new addresses. In March 2017 again, the platform’s main domain was shut down by its registrar while its backup domain remained online. However this time it looks like ExtraTorrent is gone and gone forever but it’s still unknown if ET’s team feared legal action against them or something else.

Sam, the admin of ExtraTorrent, told TorrentFreak ExtraTorrent’s media ripping and release group ETRG has also been shut down while Ethd and Ettv may remain operational. Remember, since 2016 law enforcement authorities have been taking severe action against torrent sites. For intense, Torrents.Eu, KickassTorrents, and TorrentHound have already been shut down while ThePirateBay is still up it has been blocked in several countries and also making news for suffering service outages now and then.

In such scenario, users are advised to use VPN while visiting such sites. Meanwhile here are some of the ExtraTorrent alternatives which users can enjoy:

Previously known as Yify, YTS has made quite a name for itself. The reason behind it is quite simple. The clean interface and the user-friendly ads combined with quality content are what makes it worthy of a place in our rankings.

RARBG, a site founded in 2008, is the number third on the list. If you are into searching for movies and TV shows, then you might consider visiting this site. The good thing about this site is that the movies and TV shows come with thumbnails and preview links. Also, the user-friendly interface of this site deserves a lot of credit as well.

Isohunt.to is a new version of original IsoHunt. The original site was taken down because of the copyrighted content but came back up with a new domain very quickly. It is best for entertainment-related content, and you can find almost anything instantly on this site.

Last but not the least, LimeTorrent secured a spot in our rankings of the top Pirate Bay alternatives. The site has been under the radar of quite a lot of fans regularly and is increasing in the popularity day by day. It is a great source of movies, TV shows, apps, anime, etc.

Although, the owner of Kickass Torrents or KAT Mr. Artem Vaulin was arrested last year its original team is already back with the new Kickass Torrents domain offering the same services just like the previous one. Kickass Torrents is one of the best alternatives for The Pirate Bay. 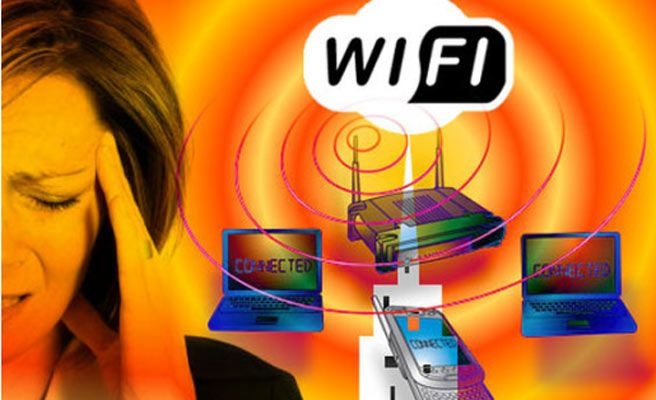