Sony Music, famous for its phony web security has done it again, this time Sony Music has been hacked and The King of Pop, Michael Jackson’s recordings have been allegedly stolen by hackers. 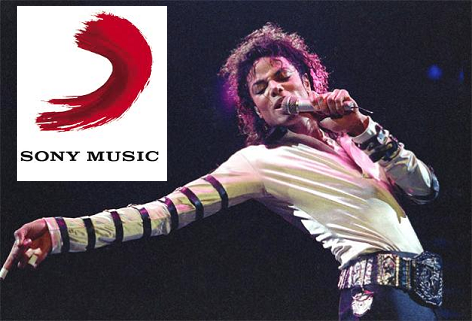 Stolen catalogue has more then 50,000 music files mostly from Micheal Jackson have been downloaded allegedly by the hackers.
According to The Guardian James McCormick, 25 and James Marks, 26, from the United Kingdom were arrested last Friday but denied the charges. Both of them were released on bail.

Last year Sony’s PlayStation Network (PSN) server was hacked and credential details including  names, credit card numbers, addresses and other personal data of about 77 million people were leaked by the hackers. Sony then, temporarily turned off its PSN server.

The Sony Music is home to many famous singers, such as Olly Murs, Avril Lavigne and Foo Fighters, while it was not confirmed if these singers will also join Micheal in the list of stolen recordings. WT1SHOP Cybercrime Market Seized by US and Portuguese Authorities

According to the DoJ, WT1SHOP was operated by a 36-year-old national of the Republic of Moldova identified as Nicolai Colesnicov.
byDeeba Ahmed