Thanks to Obama: Chelsea Manning will be out in May 2017

In a surprising decision, President Barak Obama has commuted Chelsea Elizabeth Manning’s (born Bradley Edward Manning) sentence. This means that Manning will be set free on 17 May 2017 rather than in 2045.

The 29-year-old transgender whistleblower was sentenced to prison for 35 years in 2013 for leaking highly sensitive military documents to Wikileaks. The leak was thought to be one of the largest data breaches in the history of the United States at that time.

The New York Times reported that the Obama administration was facing pressure from privacy advocates to free Ms. Manning especially after she tried to commit suicide last year at Fort Leavenworth, Kansas.

Manning was charged with 22 offenses, including “aiding the enemy” and could have ended up with a death sentence. The data shared by Manning included secret military and diplomatic documents, images and videos exposing the killing of Iraqi civilians at the hands of US military, sensitive Intel assessments about Guantanamo detainees and reports on the Iraq war.

The massive confidential leak was deemed an embarrassment for the country. However, in court, Manning apologized for hurting the United States.

“I am sorry that my actions hurt people. I’m sorry that they hurt the United States. I am sorry for the unintended consequences of my actions. When I made these decisions, I believed I was going to help people, not hurt people. … At the time of my decisions I was dealing with a lot of issues.”

After the decision of commuting Manning, there is a buzz on social media questioning if Obama will also pardon Edward Snowden. Snowden himself has tweeted congratulations to Manning.

In five more months, you will be free. Thank you for what you did for everyone, Chelsea. Stay strong a while longer! https://t.co/PaLvJDvDbl 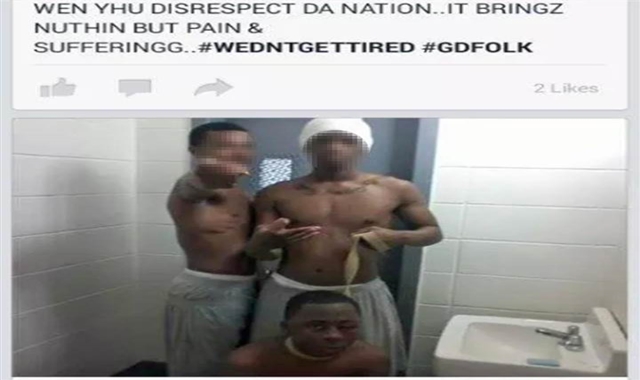