A hacker going with the handle of Eth_Spectrum had hacked and defaced the official websites of top Hollywood celebrities including Miley Cyrus, Taylor Swift, Britney Spears, Nicki Minaj and Selena Gomez.

All websites were hacked on 8th March 2014, left with a deface page along with a message. The reason for targeting these celebrities was not mentioned anywhere. Deface message was expressed in following words:

On 11 march, the same hacker hacked and defaced several other sites, leaving a message against Greg Patterson – the COO and co-founder of ground(ctrl), a company that specializes in creating websites for artists – blaming him for the attack.

It is quite possible that the hacker first hacked in to the database of ground(ctrl) website and got access of other websites, belonging to top Hollywood celebrities.

Available links of targeted sites and mirrors are available below:

At the time of publishing this article, all websites were restored. However, Twitter account of the hacker has been suspended. 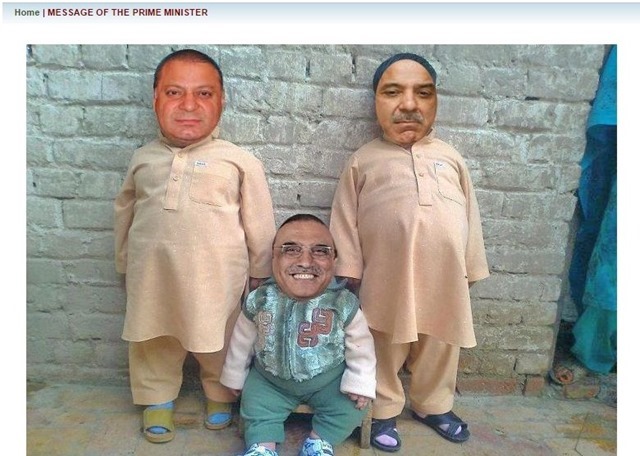 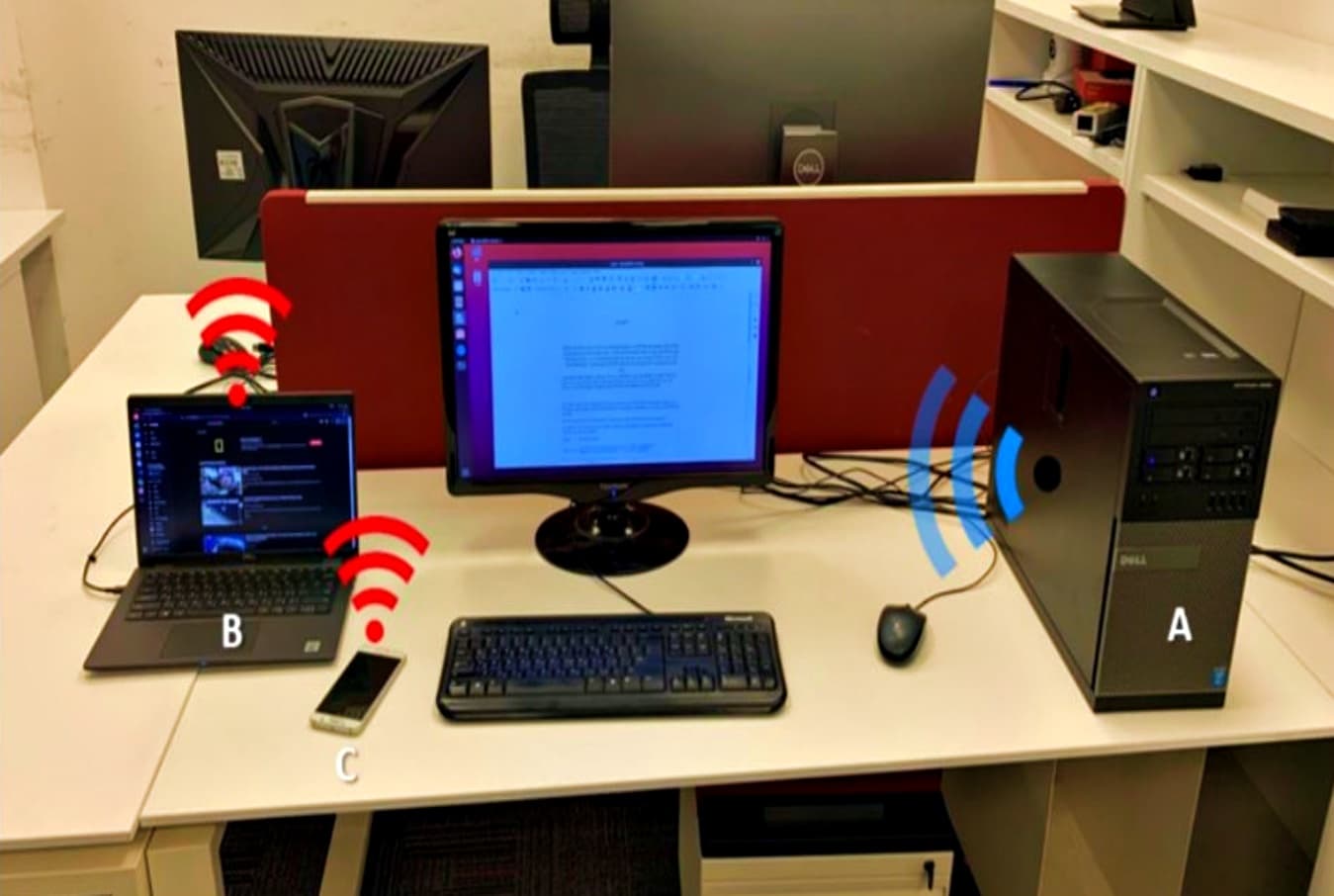 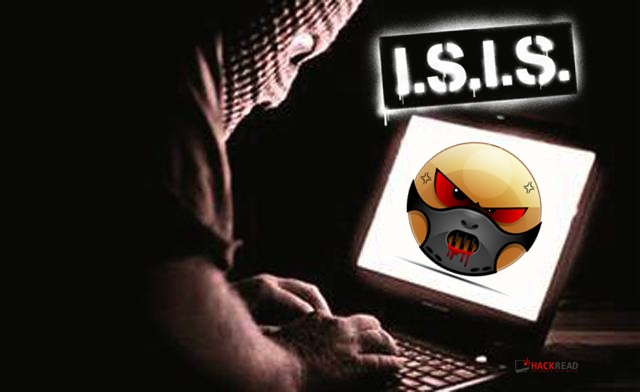 On March 21st, a group of pro-ISIS hackers from Morocco, going with the handle of Team System DZ…
byWaqas