The world looks at WikiLeaks as a source for exclusive information from the secret world of governments running the world and the world’s elite — While there is absolutely no doubt about the stunning revelations from Julian Assange’s WikiLeaks the latest trove of leaked Democratic National Committee (DNC) emails are massive privacy threat to innocent people like the donors of Democratic party.

WikiLeaks recently leaked 19,252 emails and 8,034 attachments from the top of the US Democratic National Committee calling it ”part one of our new Hillary Leaks series” but the problem is that the leaks also include highly personal information of donors such as first and last names, full address, zip codes, phone number, email address, occupation, employer, credit card data and donated amount. That’s not all, the plain-text data also includes passport numbers, IP addresses and system details of the client such as operating system and browser info.

Anyone can get hold of full names, emails, passport numbers, IP addresses and financial info in plaintext

What’s upsetting about these records is that they are publically available. One can simply use search terms like ”Contribution” on the searchable DNC email database and get hold of personal and financial data of thousands of inncoent users as noted by Gizmodo.

After searching with the aforementioned keyword we can confirm the DNC emails pose a huge privacy threat leading to identity theft. Here is a screenshot from the leaked database showing personal and financial details of donors publicly available in plain-text form: 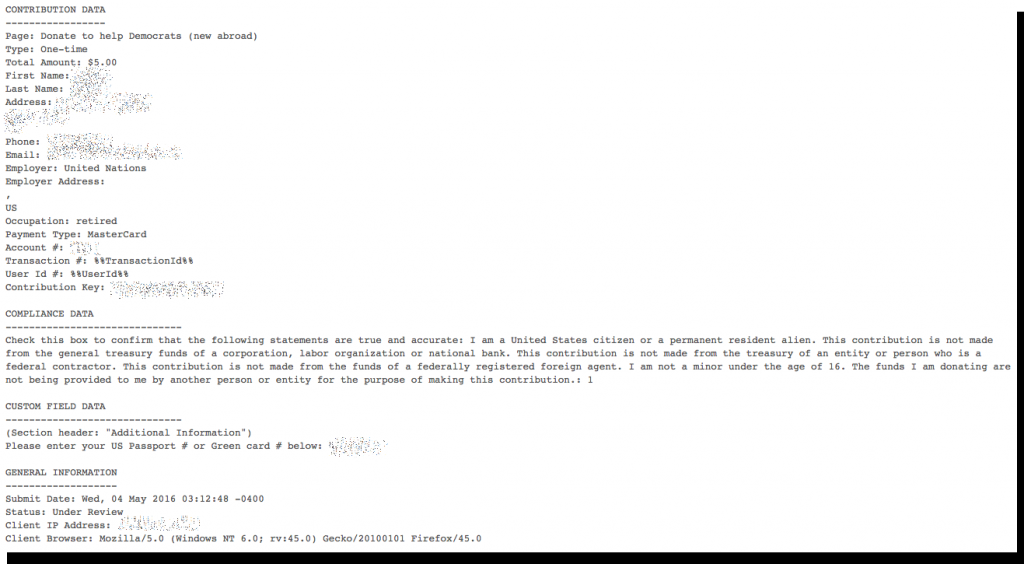 This is not the first time when WikiLeaks has leaked personal data of innocent users along with government and military files. In the past, 77,000 confidential military-related documents were leaked online that contained personal data of Afghan citizens. In another incident, a researcher explained how The Global Intelligence Files dumped by WikiLeaks were infected and were dropping malware on victims’ devices.

Now that emails are available to the public, the DNC should consider applying some proper security measures to protect data of innocent donors from identity theft and stop mocking others on cyber security.

Lol. Among the DNC hacked emails is this one mocking a BuzzFeed @sheeraf story about their weak cybersecurity https://t.co/ou8FjGWBqp 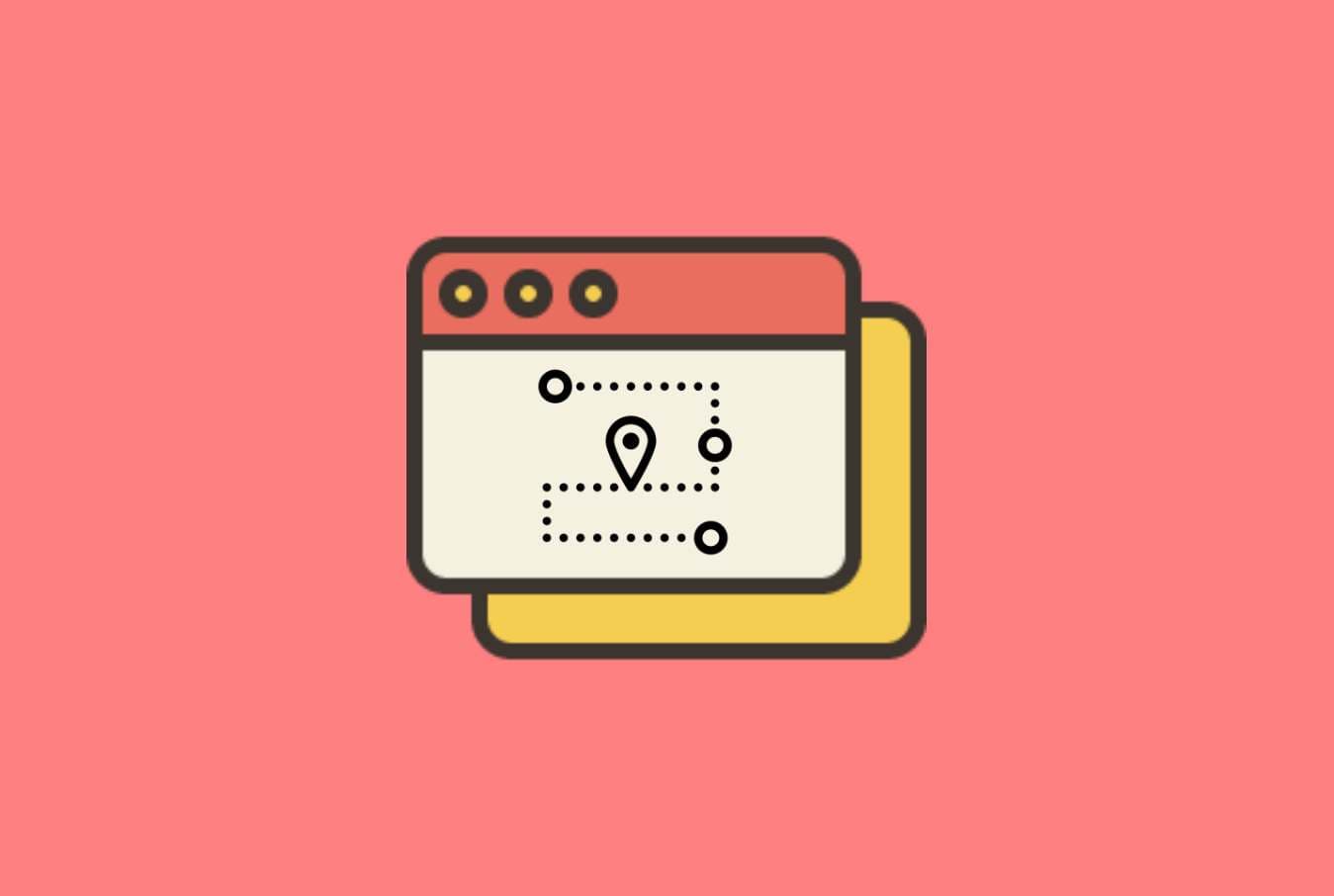