A man killed his wife and tried to have someone else convicted of his crime. However, the whole case was solved through the Fitbit timeline. According to reports, the murder took place on 23rd December 2015 at around 10 a.m. The victim, Connie Dabate, was a married woman and mother of two children, and as evidence revealed the killer was non-other than her husband, Richard Dabate.

The husband in his story told detectives that he was going to work but returned home to pick up his laptop that he had forgotten. At around 8:45 a.m – 9 a.m, he returned home; this was the time when he spotted a 6’2” man with a stocky build wearing a “camouflaged suit with a mask.”

According to Richard, at that moment he heard Connie entering the home, he tried to hold the intruder but was unable to do so, and the so-called 6’2” masked man shot his wife, tied him to a chair, and begun torturing him using a torch. Somehow, he managed to escape, and the killer ran away after a brief scuffle. At around 10.11 a.m Richard managed to call 911 and pressed the panic button on his alarm.

WTIC reports that upon synchronizing logs of Fitbit, cell phones, computers, and the alarm clock, the detectives found that this whole story was made up. Here’s a summary of the findings of the investigators:

* At 9.04, Richard sent an email to his supervisor stating that his alarm clock had gone off and he is going to check it out. (This email was sent using the IP internet of the internet at the house).

* At around 9.46 a.m Connie was posting videos on his page through his iPhone using the IP address of the internet at the house.

According to the detectives, to the total distance of the Fitbit shouldn’t have been more than 125feet if Richard’s story was true. Furthermore, the detectives investigating the incident couldn’t find any signs of forced entry, and nothing was stolen from the house. Also, the K-9’s used to investigate the matter picked up a few things attributed to Richard.

Another thing pointing towards the guilt of Richard was his claim on Connie’s insurance policy of $475,000. Not only this, but he was also involved in an affair with another lady, and the couple was about to have a baby.

Mr. Richard is now facing the charge of murder, evidence tampering, and providing a false statement. He had an appearance in the court on April 27th, and the decision of his hearing is yet to be finalized.

Despite so much evidence against Mr. Richard, his lawyer is claiming the innocence of his client. Hubert Santos said  in the court “My client is innocent of these charges, and he looks forward to being vindicated after a trial.”

Had it not been for the technology (Fitbit in particular), who knows maybe Richard would have gotten away with his crime. Click here  to read Dabate’s arrest warrant. 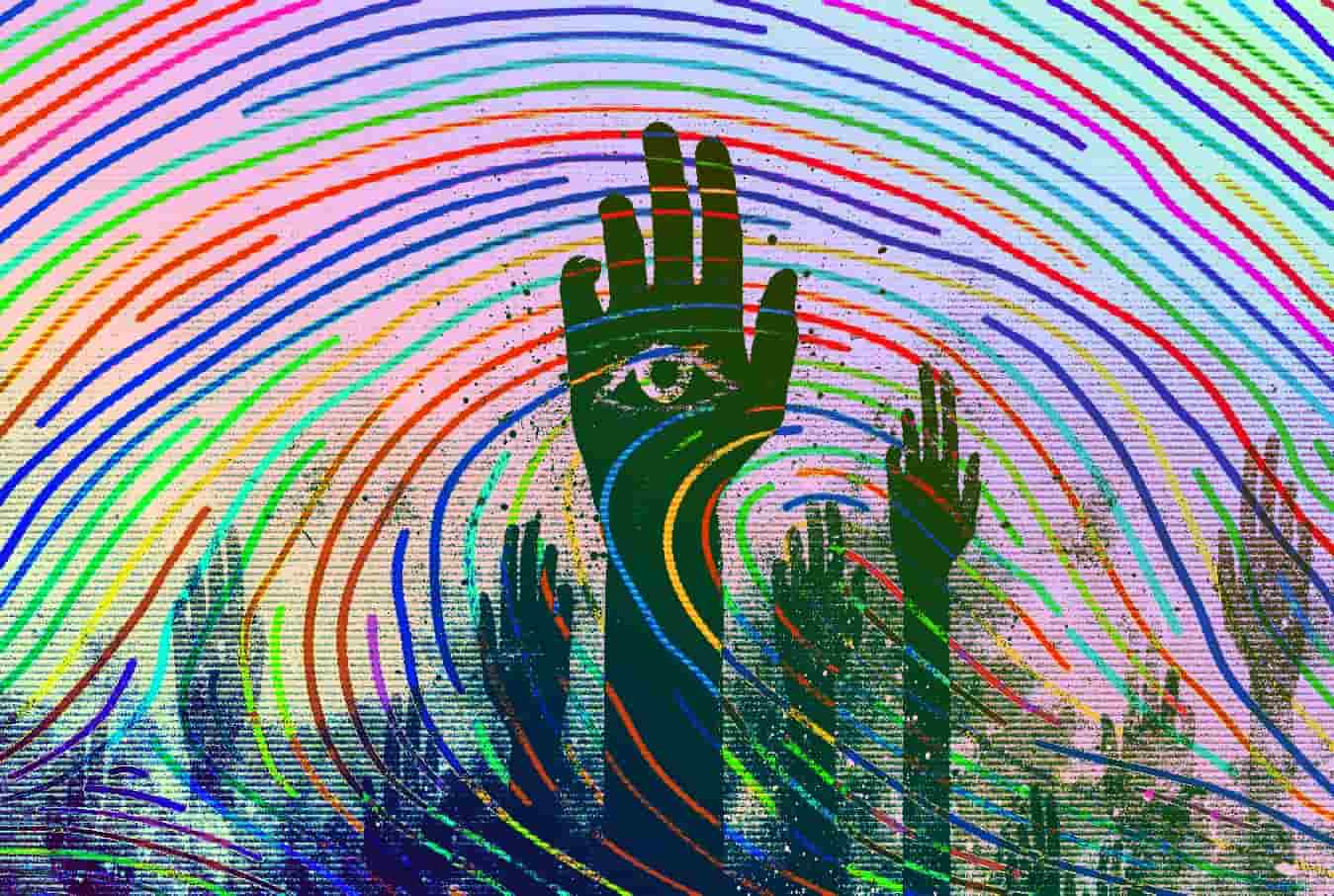 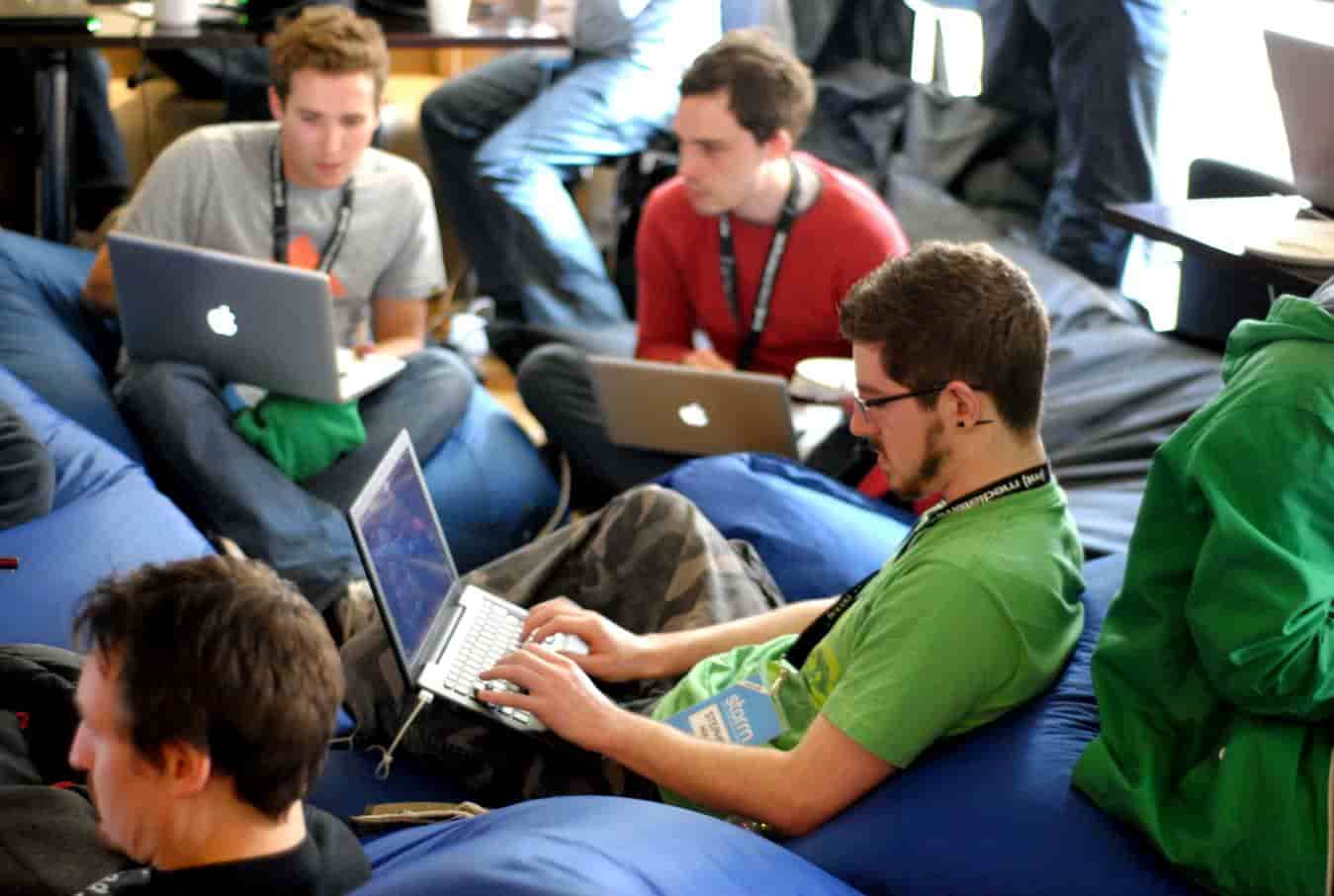 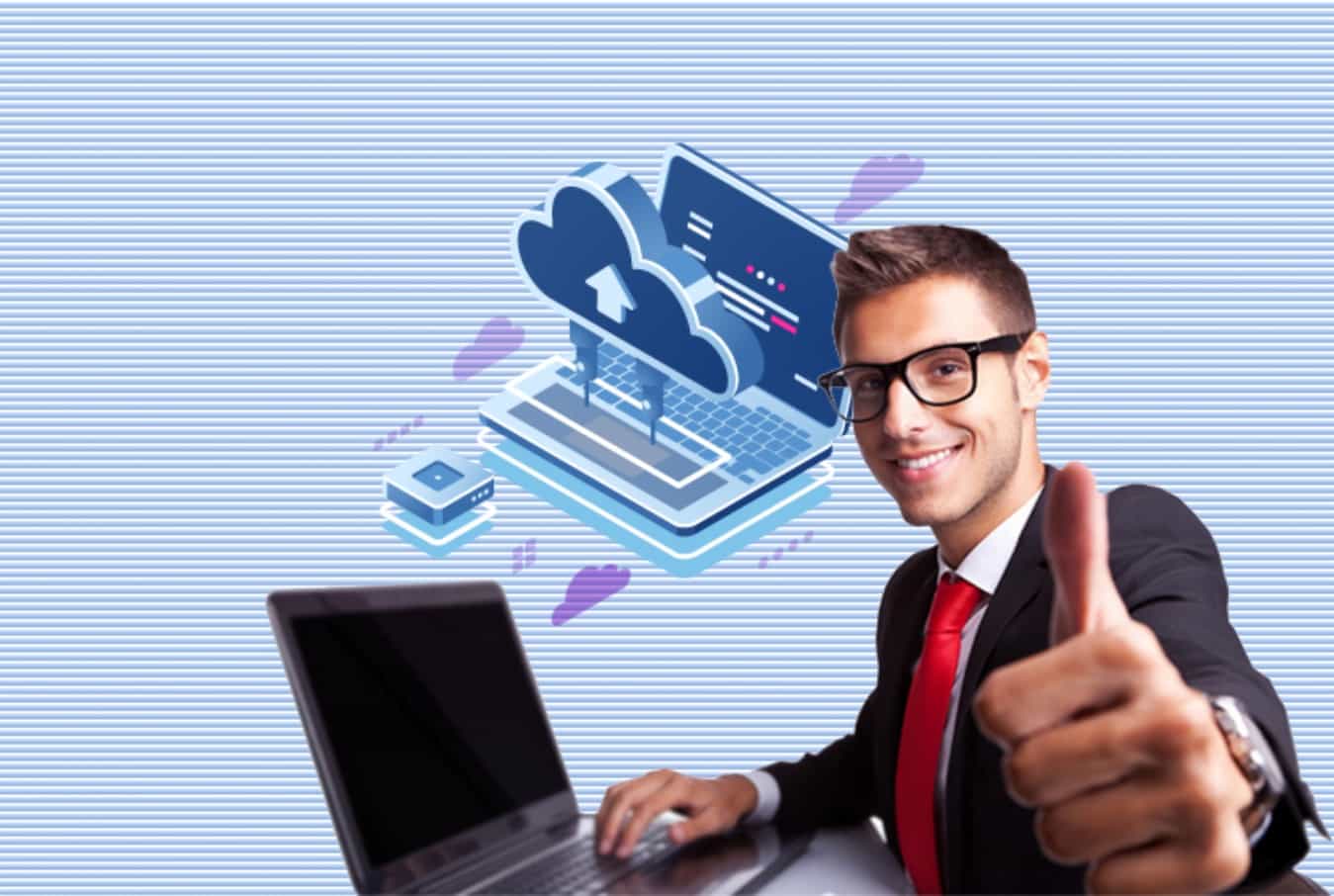 Muneeb Maayr of Bykea confirmed that their services were affected.
byWaqas

It is a fact that The Pirate Bay has been suffering increasing service disruption since it moved from the SE domain to Org. In the last couple of months, the torrenting giant has gone offline over five times without informing its users what is going on.
byWaqas