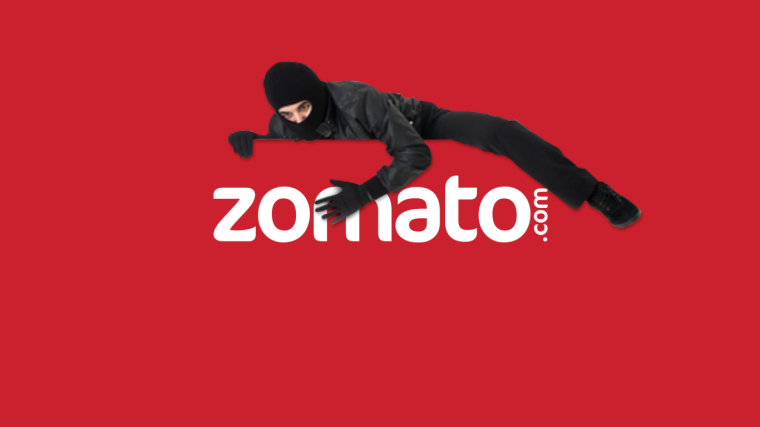 Since 2015 the Dark Web marketplaces have been flourishing. From drugs, weapons, databases, fake documents to all sorts of illegal stuff are available for anyone at anytime. Recently, HackRead found out a vendor going by the online handle of “nclay” is claiming to have hacked Zomato and selling the data of its 17 million registered users on a popular Dark Web marketplace.

The database includes emails and password hashes of registered Zomato users while the price set for the whole package is USD 1,001.43 (BTC 0.5587). The vendor also shared a trove of sample data to prove that the data is legit. Here’s a screenshot of the sample data publicly shared by “nclay.”

Upon testing the sample data on Zomato.com’s login page, it was discovered that each and every account mentioned in the list exists on Zomato. 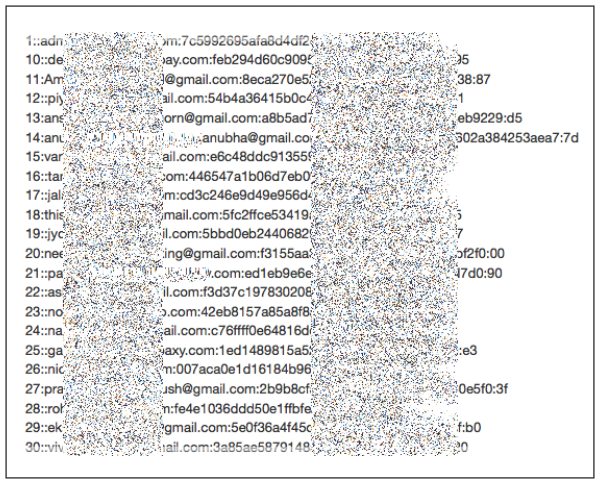 We tried to send a password reset email to some of the email addresses in the data which further revealed that they are registered with Zomato. Here’s a screenshot showing reset email successfully going to one of the users. 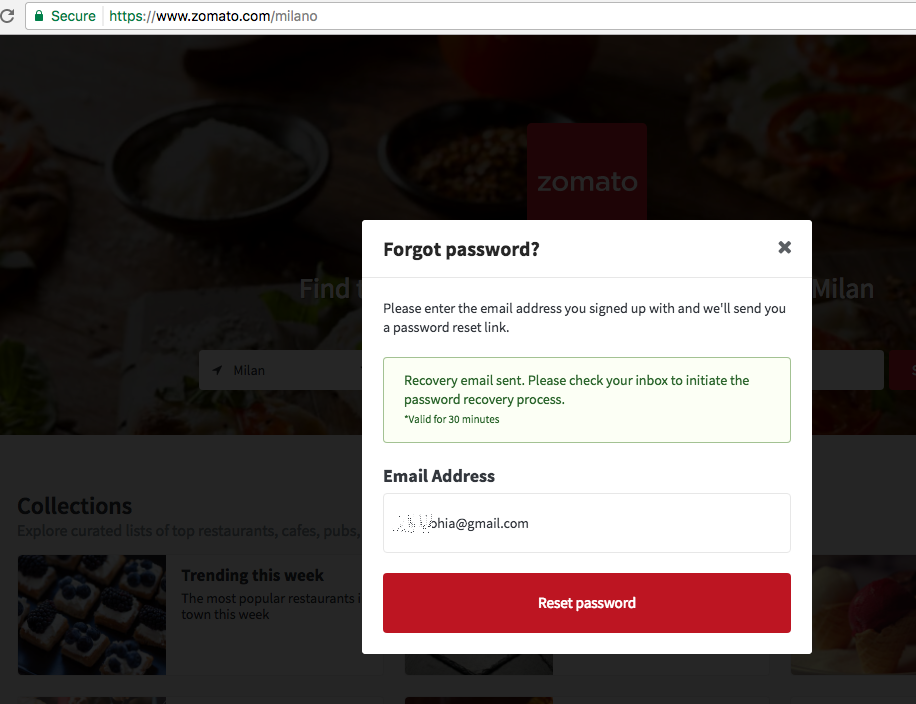 An email was also sent to Zomato from HackRead.com along with the sample data explaining about the incident. We also requested the company to confirm whether Zomato suffered a data breach or not. But, at the time of publishing this article, there was no response from the company.

It must be noted that Zomato already has an existing bug bounty program however the security researchers and hackers who report vulnerabilities only receive Hall of Fame recognition or a certificate of acknowledgment. Also, in 2015 Zomato was hacked by an Indian ethical hacker Anand Prakash, who not only discovered a critical security flaw in Zomato’s data recall system but also informed the company about the same.

Zomato is a world-renowned food and restaurant search engine giant founded by Deepinder Goyal and Pankaj Chaddah from India back in 2008. The site has over 90 million monthly visits and holds 945th rank in the world while it’s among the top 155 most visited sites in India according to Alexa ranking. Therefore, If there’s any truth in “nclay’s” claims which seemingly looks to be true, Zomato will have a busy week.

Although Zomato didn’t reply to our email but in their latest blog post the company has acknowledged the breach. This means that HackRead.com’s exclusive findings and hacker’s claim have turned out to be legit. Here’s a full preview of the blog post published by Zomato 7hours ago:

Over 120 million users visit Zomato every month. What binds all of these varied individuals is the desire to enjoy the best a city has to offer, in terms of food. When Zomato users trust us with their personal information, they naturally expect the information to be safeguarded. And that’s something we do diligently, without fail. We take cyber security very seriously – if you’ve been a regular at Zomato for years, you’d agree.

The reason you’re reading this blog post is because of a recent discovery by our security team – about 17 million user records from our database were stolen. The stolen information has user email addresses and hashed passwords.

We hash passwords with a one-way hashing algorithm, with multiple hashing iterations and individual salt per password. This means your password cannot be easily converted back to plain text. We, however, strongly advise you to change your password for any other services where you are using the same password.

As a precaution, we have reset the passwords for all affected users and logged them out of the app and website. Our team is actively scanning all possible breach vectors and closing any gaps in our environment. So far, it looks like an internal (human) security breach – some employee’s development account got compromised.

How can this stolen information be misused?

Since we have reset the passwords for all affected users and logged them out of the app and website, your Zomato account is secure. Your credit card information on Zomato is fully secure, so there’s nothing to worry about there.

Over the next couple of days and weeks, we’ll be actively working to plug any more security gaps that we find in our systems.

A layer of authorization will be added for internal teams having access to this data to avoid the possibility of any human breach.

We regret any disruption this may cause and appreciate your immediate attention to this information. If you have queries/concerns, please do not hesitate to contact our security team by sending an email directly to support@zomato.com and we’ll reach out to you right away.