Anonymous has taken Operation OpRussia a step further by targeting MashOil and RostProekt, which happened to be giants in their respective industries.

The online hacktivist group Anonymous has claimed responsibility for targeting two Russian companies stealing a trove of their data and leaking it online for the public to download.

MashOil is a Moscow based company known for designing, manufacturing, and maintaining equipment used in the drilling, mining, and fracking industries. According to the company’s website, “MashOil LLC is the official representative of the FID Group in the Russian Federation.”

FID Group on the other hand is a group of Belarusian and Russian enterprises specializing in manufacturing equipment for the oil and gas industry in both countries. However, Anonymous has claimed responsibility for targeting the company and stealing a whopping 110 GB worth of its data.

The data includes over 140,000 emails which can be downloaded via torrent and is available on the official website of Distributed Denial of Secrets (aka DDoSecrets), a non-profit whistleblower organization.

On Twitter, @YourAnonNews, one of the largest social media representatives of the Anonymous movement also confirmed the hack.

RostProekt is a Russian construction company based in the city of Ivanovo. Anonymous claimed to target the company over the weekend and leaked 2.4GB worth of files containing email data. The files can be downloaded via torrent from the official website of DDoSecrets.

As seen by Hackread.com, according to the information posted on the website, RostProekt operates in the “construction, foundation, structure, investments, and building exterior contractors’ industry.

RostProekt data breach was originally announced by @DepaixPorteur, an Anonymous affiliate who also played a vital role in hacking unsecured printers in Russia and sending anti-war and anti-censorship printouts across the country. While addressing the Rostproekt breach, @DepaixPorteur said that,

We are Anonymous. We have created a new site to host our upcoming leaks + future Anonymous leaks. We also hacked Rostproekt emails as a treat to celebrate the new site & to hold you over while waiting for the upcoming dump(s).

It is worth noting that Anonymous has launched two new websites where the group has been publishing download links and details of previous and future data dumps under Operation OpRussia to mark a protest against the Russian invasion of Ukraine.

In an exclusive conversation with Hackread.com, @DepaixPorteur revealed that their group is currently working on a large-scale data leak belonging to sensitive Russian institutions. Anonymous said that they plan to leak 1.22TB worth of data in the next couple of weeks to mark a protest against the Russian invasion of Ukraine.

It is no secret that Anonymous is standing strong with Ukraine over the ongoing conflict between the two countries. The group has so far targeted both the government and the private sector to spread its message.

On March 26th, 2022, Anonymous not only confirmed breaching the Central Bank of Russia, but also leaked 28GB worth of banking data via DDoSecrets. The list and timeline of some of the cyberattacks reported by Hackread.com on the ongoing conflict between Russia and Ukraine are as follow: 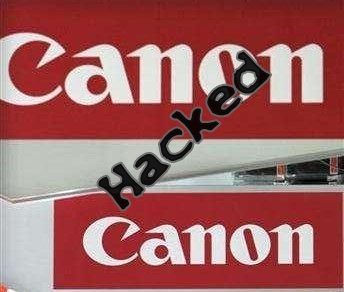 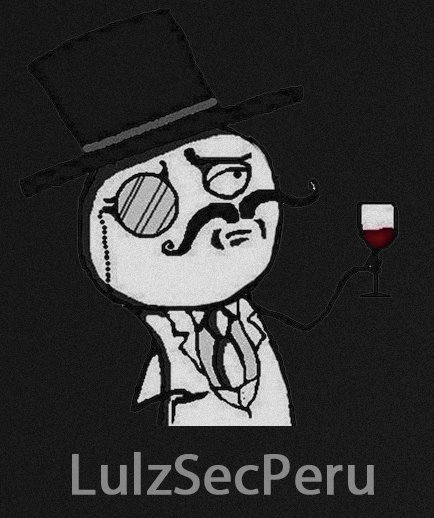 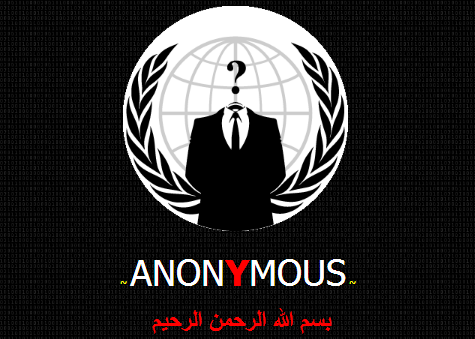