Anonymous hackers breached a South African job portal which hosts job fair for the locals — However, Anonymous decided to leak the data of government officials only.

As you may know, the OpAfrica is underway and the online hacktivist Anonymous has been targeting African governments against corruption, injustice, child abuse and child labour in the African countries.

In order to keep up with the operation, the hacktivists have now breached into the server of a South African job portal (v-report.co.za) and accessed personal information of 33,000 job seekers but decided to leak the data belonging to government officials only.

In an exclusive conversation with Anonymous HackRead was told that:

“We the Anonymous will never harm civilians or job seekers, however, governments and their officials are always under the radar so we decided to leak a small portion of the data.”

After scanning the leaked data, we have found account credentials of 53 government officials. The data includes full names, their government email addresses and identification numbers.

In order to prove the breach, Anonymous also shared screenshots showing how the hacktivists were inside the WordPress content management system of the job portal. The leaked data along with the screenshots are available here.

Last year, the same group hacked the South African Government contractor and the U.S. Department of Agriculture websites for OpMonsanto. 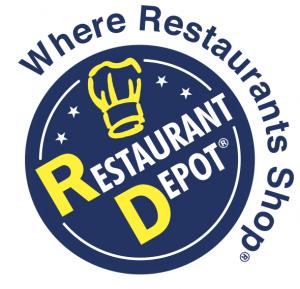