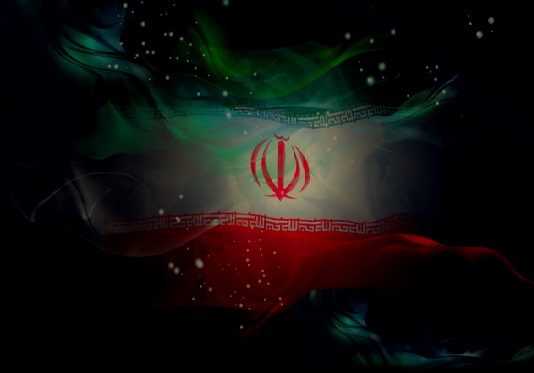 An Iranian hacker going with the handle of ‘hossein19123’ from Ashiyane Digital Security Team has hacked and defaced the official websites of City of Amity and Sutherlin City, Oregon, United States.

Hackers left deface pages along with messages on both hacked website. The deface message was expressed in following words:

Links of targeted sites along with their mirror are available below:

Ashiyane Digital Security Team has been targeting websites around the world for past couple of years. Some major hacks by the team includes website of Brazilian Military Police and two domains of  York County, USA.

At the time of publishing this article, both sites were hacked and displaying deface page left by the hackers.