The BBC’s Persian service has recently been on the receiving end of hacker attacks, and is now claiming that they “suspect” that the Iranian government is responsible. Not only was the Web site of the service taken down, but two of its satellite feeds were jammed and a massive number of automatic calls swamped its telephone lines in London. The BBC’s Director-General Mark Thompson said the attacks were “self-evidently suspicious,” though he stopped short of actually accusing Tehran of being behind the attacks.

Last month, Thompson accused Iranian authorities of arresting and threatening the families of BBC journalists to force them to quit the Persian news service.

According to Stabroeknews“It now looks as if those who seek to disrupt or block BBC Persian may be widening their tactics,” he said in the extracts of his speech, which the BBC released in advance.

“There was a day recently when there was a simultaneous attempt to jam two different satellite feeds of BBC Persian into Iran, to disrupt the Service’s London phone-lines by the use of multiple automatic calls, and a sophisticated cyber-attack on the BBC,” he said. “It is difficult, and may prove impossible, to confirm the source of these attacks, though attempted jamming of BBC services into Iran is nothing new and we regard the coincidence of these different attacks as self-evidently suspicious,” he added.

Stay with HackRead for more updates. 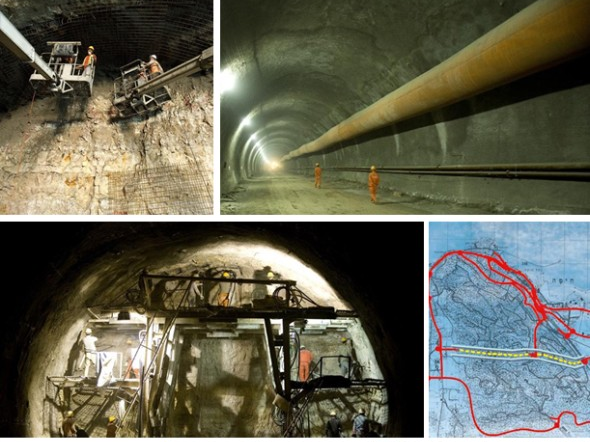