A hacker from Mississauga, Canada got imprisoned for leading a worldwide computer hacking group that managed to penetrate the U.S military network and famous online gaming systems Microsoft’s Xbox.

David Pokora will be spending 18 months of his life in a United States prison on accounts of committing computer fraud and privacy infringement.

He was accused of stealing around $100million+ in property and data with his hacking prowess from the comfort of his home in Meadowvale, Ontario, Canada.

The 23-year old hacker was a computer science students at the University of Toronto and apparently the first ever foreigner in the US who got convicted for hacking into businesses in the US and stealing trade secret information, reports Toronto Star.

Pokora recently told US District Judge Gregory M. Sleet that he repented his actions due to which the judge sent him into prison for 18months after which he will be given 3 years’ supervised release.

According to assistant US Attorney Edward McAndrew claimed that the judge’s decision should be looked upon as a precedent setting one that other countries must follow.

Prosecutors stated that Pokora and his gang belonged to a small group of gambling buffs. The group was called the Xbox Underground.

Other members in the group included Austin Alcala, 19, of McCordsville, Indiana; Sanadodeh Nesheiwat, 28, of Washington, New Jersey; and Nathan Leroux, 20, of Bowie, Maryland. All these members pleaded guilty as well and are still awaiting sentence, which will be delivered later this spring and summer.

The FBI revealed that the group stole around $100million+ in proprietary and intellectual property data. The hacks included data and software related to the Xbox One gaming console and Xbox Live online gaming system. Games that were hacked by this ring included:

Call of Duty: Modern Warfare 3 and Gears of War 3. The ring also hacked proprietary software, which was used for training military helicopter pilots.

“These were extremely sophisticated hackers. Don’t be fooled by their ages.” The operation took place all over Europe including Serbia, Bulgaria, Germany, and Cyprus.
byDeeba Ahmed 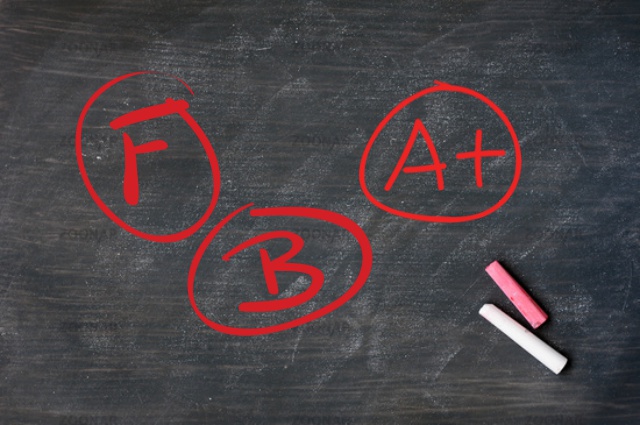 Some students of San Dimas High School, California, allegedly hacked the computer system of the school’s network and…
byWaqas