In all the future versions of the Firefox web browser, cryptojacking malware will be blocked. Mozilla, the company behind Firefox browser, announced on August 30 that it is launching an anti-tracking initiative, which will be implemented broadly over the next few months.

Firefox has cited the study from Ghostery, a browser extension that about 55.4% of the total time needed to load a website is spent on loading third-party trackers. These practices will be blocked in the new versions of Firefox browser.

These malicious scripts can secretly mine for cryptocurrencies by exploiting the users’ devices. So, by blocking tracking and providing a straightforwardly laid set of “controls” the company aims to offer its users extended control over what they want to share with any website they visit.

See: Firefox Monitor tool informs users if they have been hacked

Mozilla, however, isn’t the first browser developer to have taken such an initiative. Last year in December, Opera also added the anti-cryptomining facility in their mobile and web browser’s integrated adblocker feature. The service was initially enabled on desktop versions of Opera browser but in January 2018, it was added on the mobile version as well.

Mozilla claims that the anti-tracking feature extends the pop-up blocking feature of the browser. The company released the following statement:

“Some sites will continue to want user data in exchange for content, but now they will have to ask for it, a positive change for people who up until now had no idea of the value exchange they were asked to make. Blocking pop-up ads in the original Firefox release was the right move in 2004 because it didn’t just make Firefox users happier, it gave the advertising platforms of the time a reason to care about their users’ experience. In 2018, we hope that our efforts to empower our users will have the same effect.”

Basically, web trackers are used for targeted marketing and collecting user data at a broader level. Mozilla is aiming to protect users’ privacy from being invaded through trackers by enhancing performance and privacy controls of the browser. The newly added tracker-blocking facility will include the following features:

See: Firefox to collaborate with HaveIBeenPwned to alert users on data breach 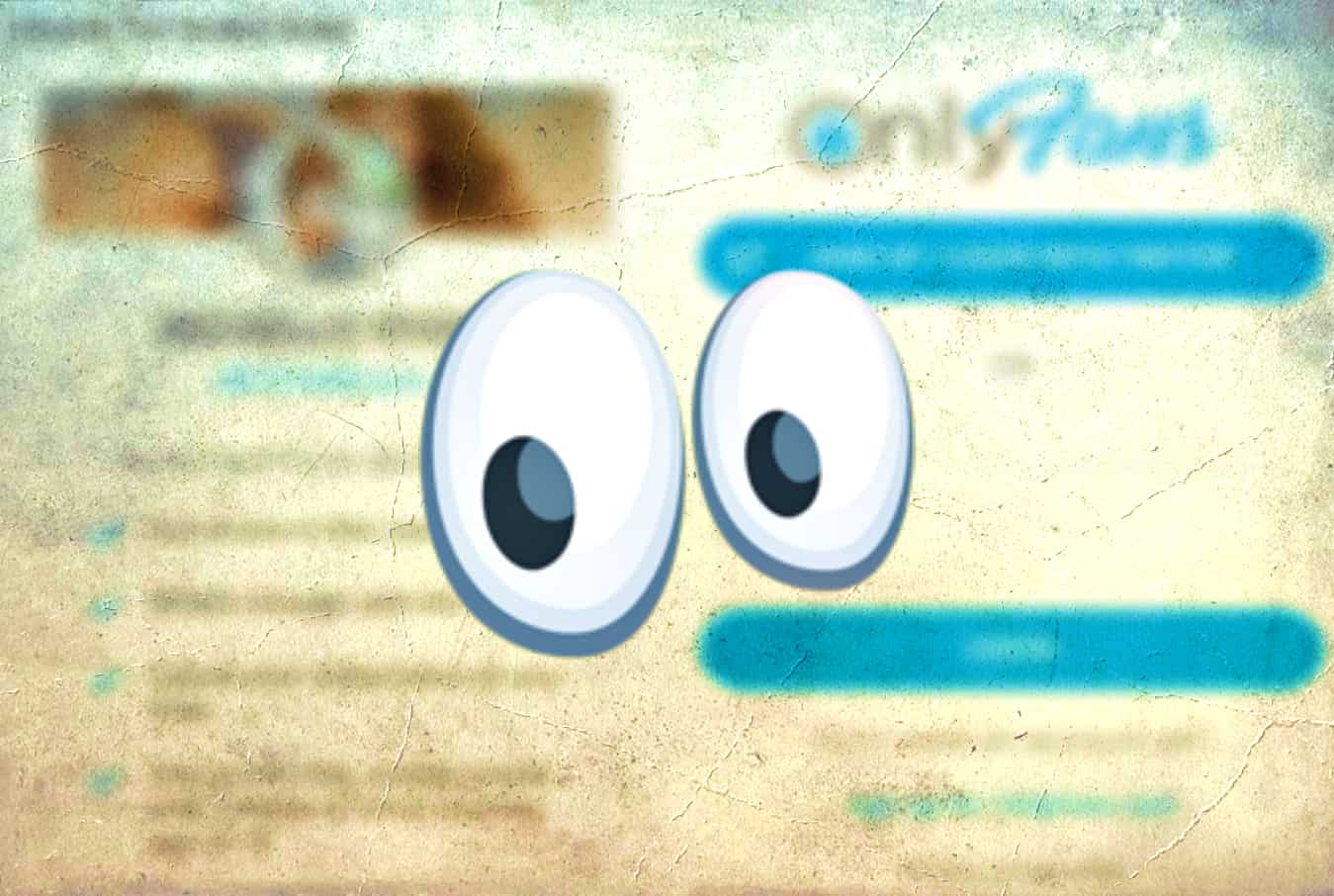