Hollywood is taking strict action against piracy sites — This time it’s the Ukraine-based FS.to to go down.

A complaint made by the Motion Picture Association of America led to the arrest of people behind FS.to. The cyber-crime department of Ukraine’s National Police force carried out a series of operations against the website which is used by millions of users around the world. The perpetrators were arrested and a total of 60 servers were shut down as a result.

FS.to provided free movie streaming and unfortunately came under the radar screen of Hollywood. However, there are still suspicions that the site may reappear later on. This is because authorities have reason to believe that there might be various other mirror sites that may be running on different servers. Furthermore, TorrentFreak reported that FS.to had been shut down once in 2013. The fact that it reappeared again proves its reappearance all the more.

Although the raid led to a number of servers being shut down, the police still have to continue searching for more. It is highly likely that there might be more servers, perhaps being operated by other domain names.

This operation is likely to be one of the largest in terms of the number of servers and the user base a pirate site possessed. It seems that cyber-crime division has buckled up and is ever more serious to catch other pirate sites since this incident.

2016 has been a bad year for pirate platforms. In May, Google Chrome, Firefox and Safari browsers marked ThePirateBay as a phishing website potentially dangerous for visitors. A week later, ThePirateBay was forced to give up its .SE domain name after a Swedish Court ruled that the two domain servers, ThePirateBay.se and PirateBay.se will be taken from the company forcing the platform to change their domain extension from ThePirateBay.se to ThePirateBay.org.

In July 2016 KickassTorrents was shut down by the authorities after busting its alleged owner Artem Vaulin in Poland. Remember, Apple and Facebook played a vital role in Vaulin arrest. 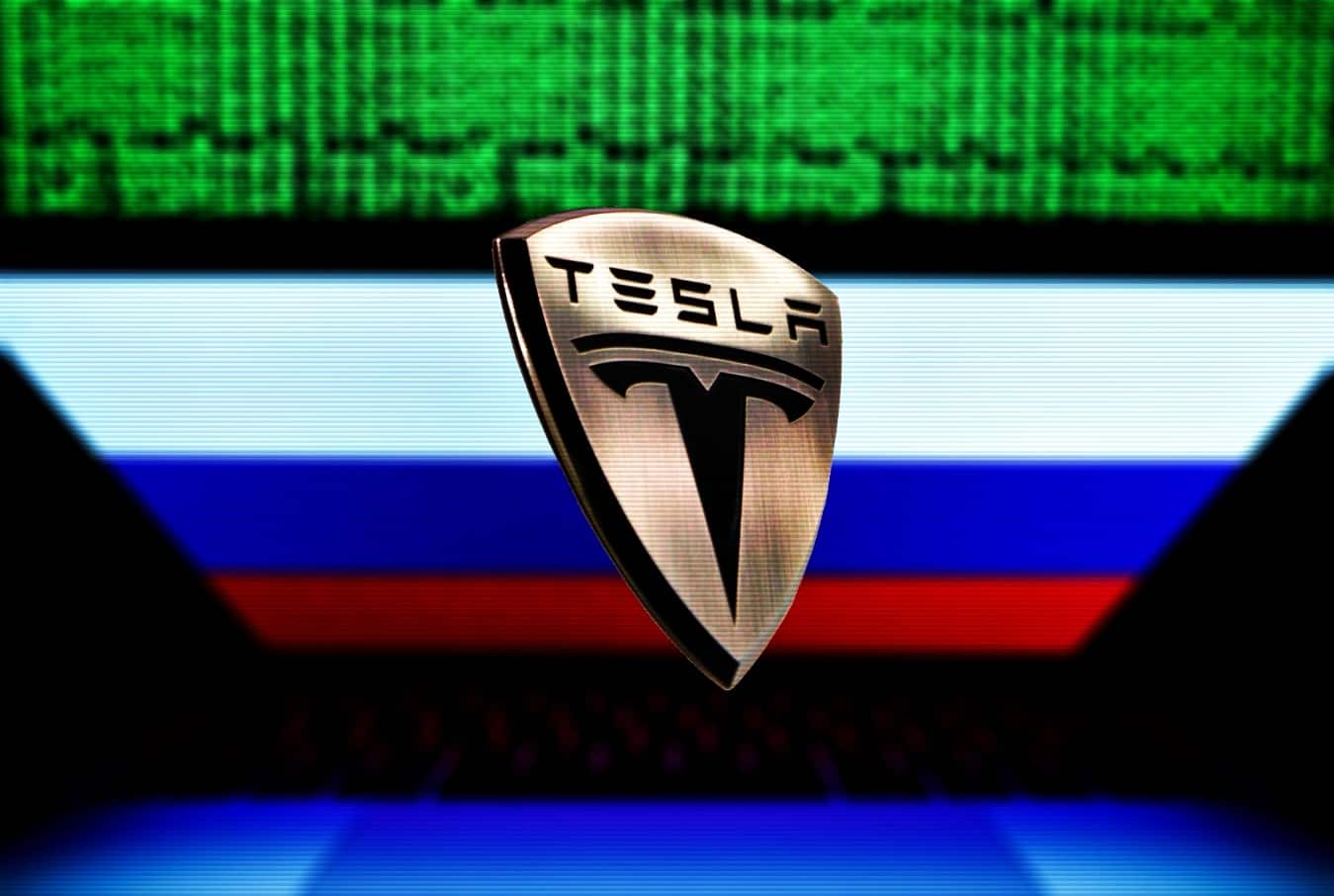 31-year old Lucas Chansler is set to serve 105 years, perhaps the remaining days of his life, in…
byUzair Amir