A Bangladeshi hacker (going with the handle of Tiger M@te) hacked the official Google Malaysia domain earlier today and redirected it to his own site.

Hacker left a deface page along with a message on hacked Google Malaysia domain. Google acknowledged that it was hacked and service was indeed interrupted due to a DNS redirection.

The WSJ had a conversation with Google according to which:

“We’re aware that some users are having trouble connecting to google.com.my, or are being directed to a different website. We’ve reached out to the organization responsible for managing this domain name and hope to have the issue resolved shortly.”

The reason behind hacking Google Malaysia is unknown. However, hackers do like to play with any security flaw that can interrupt service of any famous platform. This one is similar to a DNS hijacking case in February that disrupted access to Google’s Vietnam homepage.

The Malaysian mail also uploaded a screenshot on its twitter at the time when Google Malaysia was hacked.

Blink and you'll miss it- @GoogleMsia was reportedly hacked a few minutes ago, but its back to normal now! pic.twitter.com/MLLoi59EOA

This is not the first time when Bangladeshi hacker Tiger M@te has hacked a Google domain. In 2013, the same hacker defaced the official Google Kenya domain.

However, this is not the first time Google Malaysia is hacked hacked. In 2013, the same domain was defaced by Pakistani hackers.

At the time of publishing this article, the Google Malaysia domain was restored. 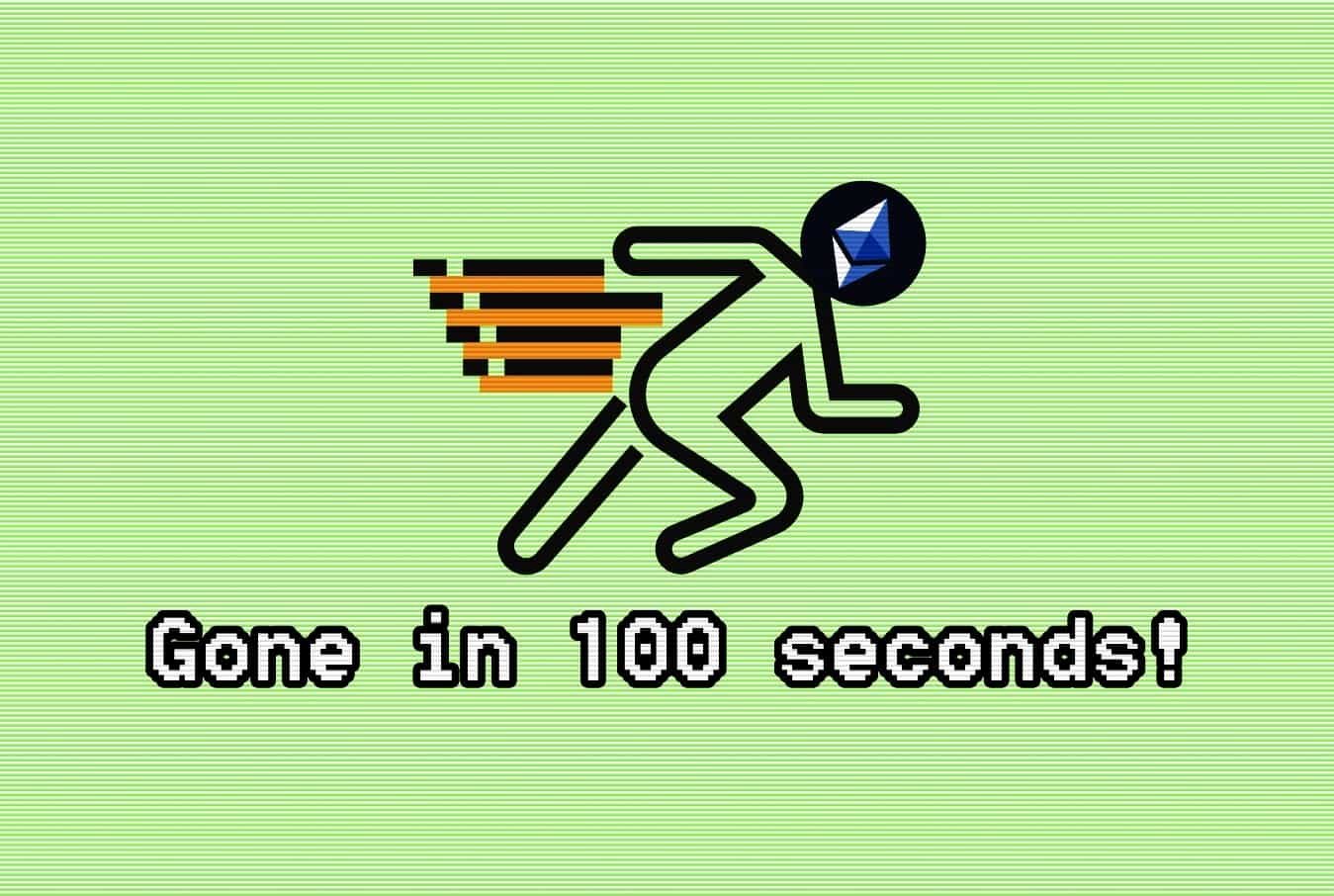