Google has filed a patent under which the company would be able to record the daily life of the people to make their memories accessible in a database.

The idea is that a device like the Google Glass will spend all day filming the user’s life to save it on Google servers and one can access it whenever they want.

As explained by the Huffington Post, the videos would be transmitted to the smartphone and uploaded to the cloud.

The situation is curiously much like what was presented in the British TV series Black Mirror. In one of the episodes in question (pictured in the screenshot below), humans are accustomed to a piece of identical equipment to that proposed by Google.

While the principle method behind this is already technically possible, the only limiting factor is the way in which we would record our memories.

The problem is the moral issues; just remember that in his short time in public life Google Glass has raised the ire of groups linked to the defense of privacy, precisely because the Google glasses were equipped with a camera that could record the surroundings without any indication.

Google has already patented a new technology that transforms contact lenses into an identification device allowing it to scan your Iris. 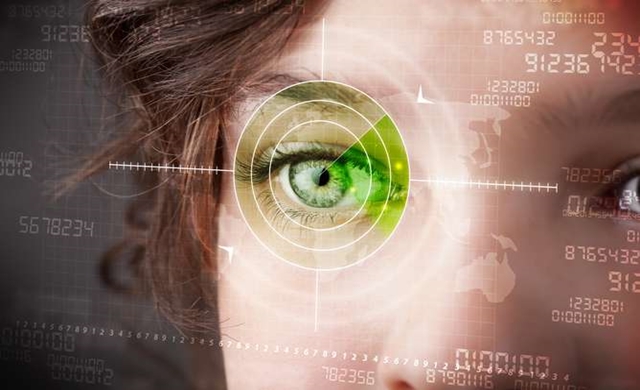 You may agree or disagree with Google and its intentions, but there’s no doubt that this technology will be criticized by privacy advocates.

It is also a question if Google has enough storage to save video and audio files of our memories or if such technology will be secure from hackers.

Would you trust Google with your memories?

Pornhub’s VPNhub is a free VPN for everyone Managed vs. Unmanaged VPS hosting -What are the Differences?

VPS hosting is beneficial for many reasons but what is the difference between Managed vs. Unmanaged VPS hosting and why does it matter?
byOwais Sultan