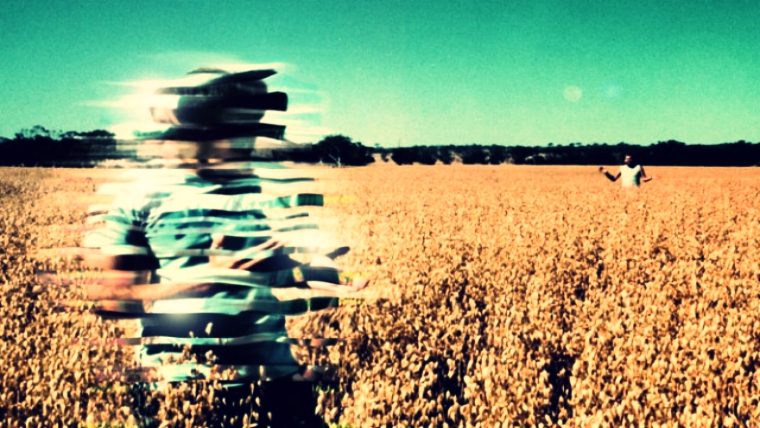 ShortRead: Researchers have developed a new method to record ‘analog memories’ in human cells, allowing them to retrieve information of past events, such as inflammation, via DNA sequencing.

Scientists have managed to record histories in the DNA of human cells, allowing them to recall past “memories.” The advancement could prove vital for researchers studying how cells undergo genetic changes that lead to disease.

The advancement was made by biological engineers at Massachusetts Institute of Technology (MIT), using the genome-editing system CRISPR. The system consists of a DNA-cutting enzyme called Cas9 and a short RNA strand. The strand guides the enzyme to a specific area of the genome, directing Cas9 where to make its cut.

Although CRISPR is well known for its gene editing capabilities, the MIT team managed to use it for memory storage – the first that can record the duration and intensity of events in human cells. Such memories include events such as inflammation.

Must Read: Microsoft Planning to Use DNA for Data Storage 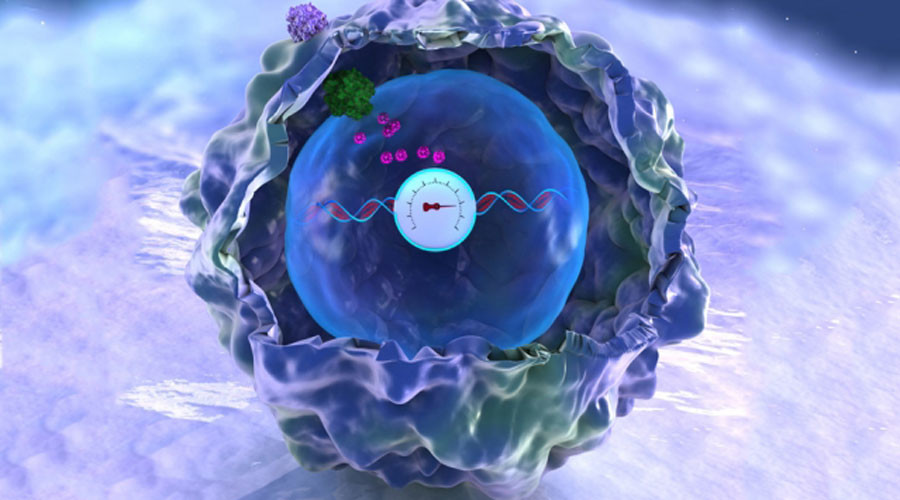 Researchers have developed a new method to record ‘analog memories’ in human cells, allowing them to retrieve information of past events, such as inflammation, via DNA sequencing. Image Source: MIT

Must Read: Your Dead Relatives May Virtually Come Back Through Project Elysium

To encode the memories, the scientists designed guide strands that recognize the DNA that encodes the very same guide strand. It’s a concept they refer to as “self-targeting guide RNA.”

The researchers also found that they could engineer cells to detect and record more than one input, by producing multiple self-targeting RNA guide strands in the same cell. Each RNA guide is linked to a specific input and is only produced when that input is present.

The advancement represents the first time that scientists have found a way to record such data in human cells. Although scientists have previously devised ways to record digital information in living cells, such methods only revealed whether the event occurred – not how much exposure there was or how long it lasted.

According to MIT, the new method is most likely to be used for studies of human cells, tissues, or engineered organs.

Must Read: Google Wants to Put Our Memories in a Database

The analog memory storage system “could also help scientists study how cells differentiate into various tissues during embryonic development, how cells experience environmental conditions, and how they undergo genetic changes that lead to disease,” the MIT statement reads, particularly noting that it could be used to monitor cancer progression.

The research was published in the journal Science last week.